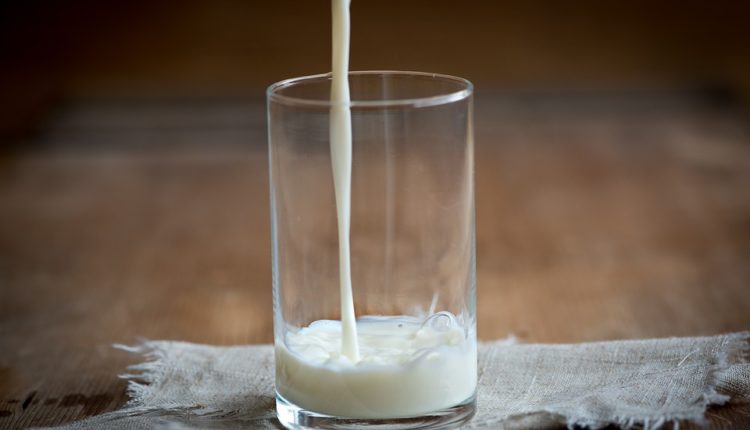 I remember in the 90’s when celebrities bore milk-mustaches and posed for an ad campaign touting the innumerable health benefits of milk. All these years later, and we are now learning that milk may not be the miracle food it was once believed to be.

Many scientific studies have yet to prove that dairy consumption leads to stronger bones. On the contrary, some studies have shown that higher milk consumption may, in fact, lead to weaker bones.

The general consensus nowadays is that high consumption of milk and dairy products can be detrimental to our bodies and health. In moderation, milk is harmless but likely not as healthy as it was once made out to be.

(Food for Thought: We are the only species on the planet that drinks the milk of another species.)

Mark Hegsted, a retired Harvard professor of nutrition, believes that we consume too much calcium.

In his article in the Journal of Nutrition, Hegsted writes, “Hip fractures are more frequent in populations where dairy products are commonly consumed and calcium intakes are relatively high. Is there any possibility that this is a causal relationship?”

Hegsted explains that the human body adapts to low calcium intake by using what is available quite efficiently. High calcium intake, on the other hand, causes the body to decrease the amount of calcium that is absorbed while excreting the excess.

Dean Ornish, M.D., writes, “The real cause of osteoporosis in this country is not insufficient calcium intake, it’s excessive excretion of calcium in the urine. Even calcium supplementation is often not enough to make up for the increased calcium excretion.”

This means that instead of maintaining a healthy store of calcium for your bones, your body will flush it out if too much is consumed. If too little calcium is consumed, your body will do just fine – it can maintain healthy calcium levels through other resources.

Our bodies contain 2-4 pounds of calcium, 99% of which are found in our bones and teeth. The rest circulates in the blood where it is necessary for nervous-system function. 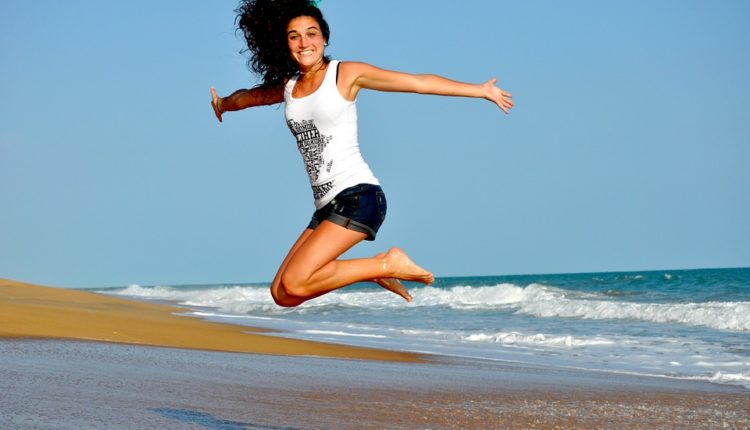 Osteoporosis and the Milk Industry

If excessive consumption of milk leads to osteoporosis, why is it that many North Americans don’t know about this relationship?

Dr. T. Colin Campbell, professor of nutritional biochemistry at Cornell University, says that, “unfortunately, we are absolutely drowned in information coming out of the dairy industry.”

It doesn’t help that the milk industry makes counter claims against the cause of osteoporosis, claiming that our “throne” styled toilets contribute to weaker bones, since those who squat over a hole are building stronger bones.

American journalist Emily Yoffe writes, “Another theory holds that Asian women in particular have better designed hips than Caucasians, making them like inflatable punching toys that can’t be knocked down, thus less likely to suffer hip fractures. The problem with this theory is that recent studies show that the Chinese diet is rapidly becoming more Westernized. Guess what? So is the Chinese rate of osteoporosis.”

Why Does Osteoporosis Have Enormous Public Health Consequences

Yoffe answers, “Eight million American women and 2 million men have osteoporosis. The disease is responsible for more than 1.5 million fractures annually, with a direct cost of $14 billion. Of those, 30 000 are hip fractures; one-third of the people over age 50 who break their hips never walk independently again and 20 percent die within a year from related complications. With an aging population, and in the absence of some plumbing apocalypse that will cause Americans to adopt a squatting posture to relieve themselves, the incidence and cost of osteoporosis can only rise.”

Hegsted sums it up, “It will be embarrassing enough if the current calcium hype is simply useless. It will be immeasurably worse if the recommendations are actually detrimental to health.”

8 Secrets of Healthy and Glowing Skin in Your Late 30s

4 Healthy Habits That Are Beneficial To Weight Loss