Faulty Pacemakers: 3 Ways They Can Put Your Life at Risk

Pacemakers can significantly improve the lives of people living with heart conditions.

However, they have to be installed properly, lest they become a harmful setback.

First, one must understand the need to visit the right practitioner to avoid getting faulty pacemakers.

There are several ways of using a defective pacemaker that can jeopardize your life.

A Good Pacemaker Is a Real Blessing

A good pacemaker can be a tremendous life-saving machine. These medical devices rarely fail, making them pretty reliable and useful for people with heart conditions.

Some of the top gains of successful pacemaker insertion that users get include:

Faulty Pacemakers Will Put Your Life at Risk

While the use of pacemakers comes with numerous advantages, it can be life-threatening if it is faulty.

It means that patients should seek immediate help when they realize that the pacemaker has issues that need to be addressed.

Defective pacemakers can cause different symptoms that include:

While the pacemaker rarely fails, the challenges experienced above can be triggered by several things.

The battery can be depleted, the pacemaker can be improperly positioned due to some pulling, broken, or loosen wires, or an abnormality in the electrolyte could trigger failures.

Patients should be alarmed when they feel pain in their chest, when they have challenges breathing, or if they faint or become unconscious.

It is common for product manufacturers to cover up the problem and not issue a recall because a recall can easily jeopardize their credibility.

Even so, some of the most common risks involved with faulty pacemakers are mentioned below. 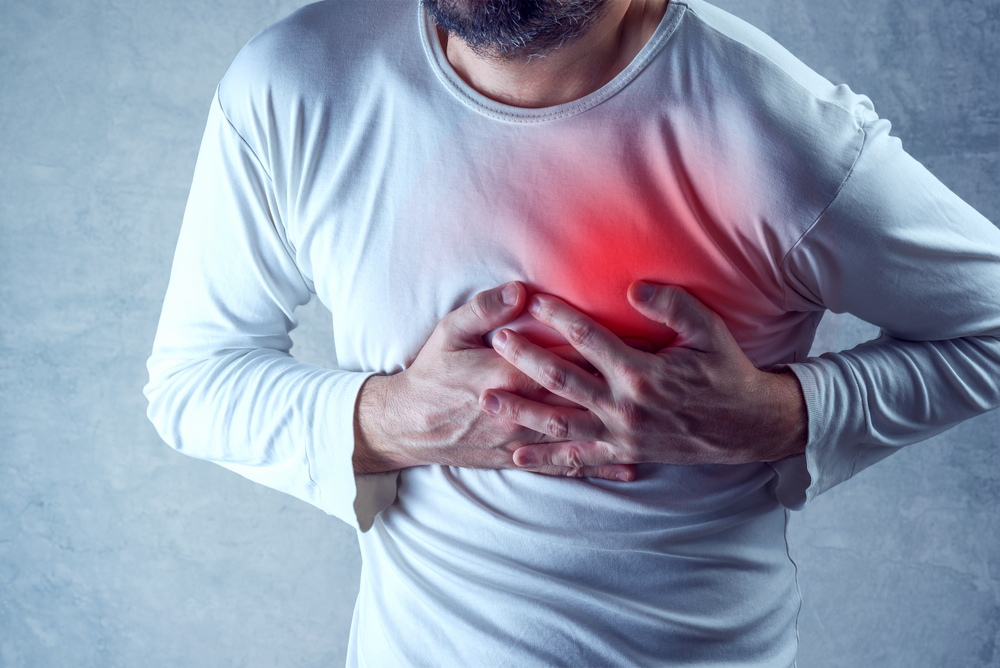 While pacemakers are generally lifesavers with the potential to increase one’s life and improve their general life quality, they can also cause severe infections.

Sadly, most people do not realize the danger they are in because the infection is internal.

Usually, faulty pacemakers trigger an infection that is resistant to antibiotics and can only be cleared with the permanent removal of the pacemaker and the film coating that develops.

Failure to address this infection in time often leads to death because the bacterial endocarditis infection is life-threatening.

This fatal occurrence is also very rare. Usually, the perforations occur after 24 hours of the pacemaker’s insertion.

It can lead to other complications such as cardiac tamponade hemopericardium and death.

A different study also linked the use of pacemakers to heart damage. A faulty pacemaker that falls out of rhythm may deliver a powerful shock to the heart or lead to higher speeds than usual.

It is the wrong programming of pacemakers that harms patients, leading to sickness and deaths.

The bottom line is that pacemakers can improve the lives of heart patients.

However, they need to operate at an optimal level.

Patients should consider visiting heart specialists whenever they feel that something could be wrong with the installed pacemakers.

There will always be signs before things get out of hand, and if you experience these signs you should see a doctor right away.