The Importance of Drug Awareness and Education 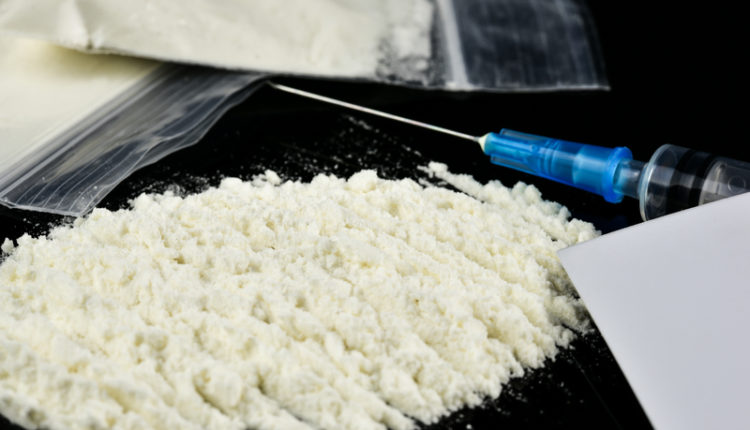 Drug education in high school should give students a clear understanding of how different chemicals and substances influence their bodies and minds. The courses usually consist of several stages allowing students information such as access to a free rehab hotline number for an emergency and what immediate signs of intoxication to look out for as well. It’s impossible to give too much information regarding drug abuse issues; however, we will guide you through some of the most important points that concern the use of drugs.

Destruction of the body

The human body has protective systems that keep us safe from germs, viruses and other pathogenic factors. These systems include substances that can conditionally be called the body’s narcotics (SNS).

By developing its own drugs called endorphins and encephalin, our brain also protects us from mental stress. During injuries or illnesses, endorphins protect the body and especially the nervous system from excessive pain. If endorphins are produced in sufficient quantities, a person has a good mood, high working capacity, and good sleep.

Drugs interfere with own narcotics and leave a person without a fundamental source of protection. We are then forced to take artificial drugs to maintain a more or less normal state of health. That is, artificial drugs displace the body’s drugs and become a necessary element of metabolism.

Without the restoration of the SNS, it is almost impossible to save a person from drug addiction. By itself, the SNS is seldom restored, even a year after the withdrawal. Such a person is defenseless against stress, and the slightest provocation can result in bouncing back to drugs. Therefore, time does not cure addiction. Someone who struggles with addiction should contact a drug addiction hotline for support.

Damage of the nervous system

Drugs cause the death of the brain cells, which is perhaps the worst type of damage they do. Whether a person can get out of the vicious circle or not depends on the state of the brain at the moment the therapy takes place. Sometimes, the changes in the brain of the addict are so great that the person is not even able to understand that they require treatment or need to call drug and alcohol hotlines.

And even if an addict understands this, their shattered psyche and complete loss of willpower no longer allow them to complete the treatment and to refrain from drugs in the future. But these are extreme cases. Most often, drug dependence is formed in the brain in the form of a so-called generator of the pathological activity or a generator of craving for drugs.

In the case of epilepsy, a small part of the brain “goes crazy.” From time to time they give out discharges of excitement that cover the entire brain. As a result, a person loses control of their body; muscle spasms occur, and the person falls on the floor as they convulse and lose consciousness.

In medicine, these “crazy” cells are called the generators of pathological activity. Almost the same types of generators that are formed during drug addiction. Conventionally, it can be called a drug craving generator. The excitement can also cover the entire brain and cause an uncontrolled, all-consuming desire to take the drug. It is the activity of the generator that leads to constant, obsessive thoughts about the drug. Without a timely call to drug information hotlines, such a generator can persist for years, even if a person does not take drugs all this time.

Along with the formation of a drug addiction generator, there is another type of damage to the addict’s nervous system. Regular drug poisoning of the brain leads to serious shifts in the metabolism of the nervous system and the brain cells. These cells contain the so-called neurotransmitters – active substances. Nervous system functionality, including thinking, emotions, feelings, and willpower depend on neurotransmitters’ synthesis and decay.

Regular drug use causes shifts in the synthesis and breakdown of neurotransmitters. Some of them become larger, and some are less than normal affecting the wellbeing and behavior of the patient. One becomes lethargic, apathetic, emotionally limited, loses interest, and mental abilities decrease.

Irritability and anger become frequent. After taking the drug, the exchange of neurotransmitters temporarily shifts toward normal and the patient’s health state improves. However, each repeated use of the drug ultimately violates the metabolism of brain cells even more.

During the withdrawal, the most unpleasant sensations are associated with a sharp shift in the content of the brain’s neurotransmitters. Consequently, the dopamine level can exceed the norm several times which could cause dopamine poisoning.

Without drugs, the breakdown and synthesis of neurotransmitters are gradually normalizing, although it doesn’t happen completely, and the withdrawal subsides. But here a new danger awaits the patient – the so-called “dry withdrawal.” Occasionally, when everything seems to be OK, (sometimes for no particular reason and more often after stress) the exchange of neurotransmitters changes again. In these cases, the patient should immediately contact a doctor or drug abuse hotline.

It’s important to teach people about drug abuse (even at a younger age). The more information they get, the fewer chances there are that they will have a desire to try any substance. Information and awareness can prevent many people from taking drugs. Even if you don’t use drugs, being educated can help you to spot serious signs of drug use that you can’t afford to ignore.

For more great health tips, check out the other blogs on Cyber Parent.