Is Your Teenager Suicidal? Warning Signs and What To Do

Suicide is the 3rd leading cause of death among teens. While the occurrence of suicide among this age group has not risen significantly in recent years, it is also not declining either.

Preventing suicide beings with recognizing the signs and approaching the topic appropriately.

There are certain predetermined factor that may indicate that your teenager is at risk of considering or committing suicide. While these are not concrete indicators, they should be taken into consideration when dealing with a teenager’s behaviours and emotional development.

There are warning signs and indicators if your teenager is at risk of committing suicide. While these signs in and of themselves are not guaranteed indications of suicidal tendencies, collectively they may provide you with some insight into your teenager’s current mental state. 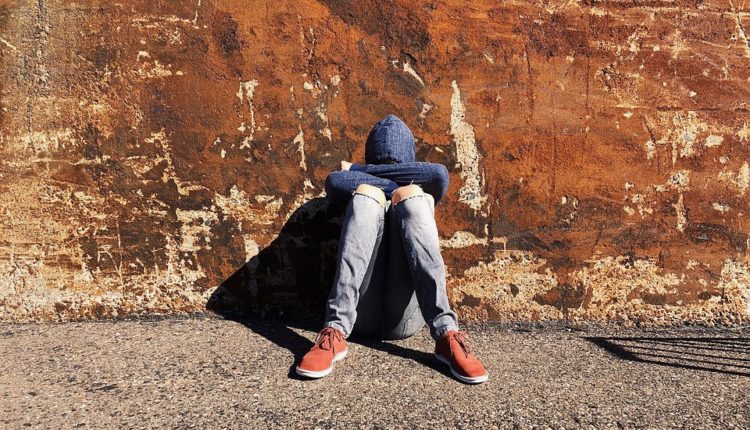 What You Can Do

First of all, there are things you should not do if you suspect your child is suicidal or has attempted suicide. Do not incessantly ask them why or make them feel guilty. Yes, losing them will have a huge negative impact on you and your family, but they don’t need to hear about your potential pain.

You also shouldn’t stay passive and assume this is “just a phase”. Even if your child is not serious about committing suicide, threatening to do so is a call for help. Take their words and actions seriously.

What you should do is remove all harmful items from the household and make sure they are never alone. Once you remove any physical threats to their well being, begin discussing the issue in an open and honest way. Ask them what their plan was and let them talk. Eventually you will learn the motivation behind their plans and/or actions.

As you talk to your child, try to guide them toward healthier solutions to their problems. They may feel overwhelmed if you start bombarding them with advice – simply ask them questions until they reach a resolution themselves.

Finally, get them professional help. While you are doing your best being a loving and supportive parent, your teenager needs that extra help to work through this dark period of their lives. A professional can determine if perhaps there’s an underlying or undiagnosed mental condition causing these suicidal thoughts and tendencies. Also, simply having a neutral 3rd party with experience to speak may help your teenager think more clearly about the issues in their lives.

Simply Googling “suicide help” will provide you with a myriad of specialists and centers that can give you extra support. Here are just a handful of helpful websites you can visit:

6 Ways to Curb Your Online Spending

Parent Smoke Addiction: How to Keep Your Child Safe