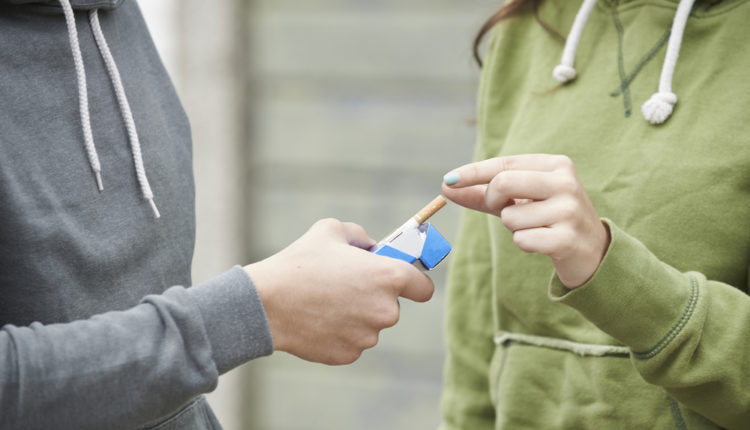 Smoking – this formerly socially acceptable and encouraged habit – has generally lost its popularity over the past years, particularly due to the latest research findings, correlating smoking with severe health issues, especially when starting from a young age.

The alarming results have put people on high alert, especially those adults who realize they are part of this category of people affected by the outcome of early smoking.

Teen smoking equals great risk, yet it seems to still be a common occurrence nowadays, as children seem to be more indifferent and unaware of the permanent consequences.

There is a massive amount of chemicals in a cigarette very harmful to the body, that once inhaled, can lead to a series of respiratory diseases down the line.

Whether a scene of defiance against their parents, against society’s restrictive norms, an act of fitting in, or peer pressure, the reality of the matter is that the developmental period of adolescence is harmed because smoking has far greater effects in the long-run.

Young people are more likely to pick up an addiction, one that could take over even at reduced levels of consumption. 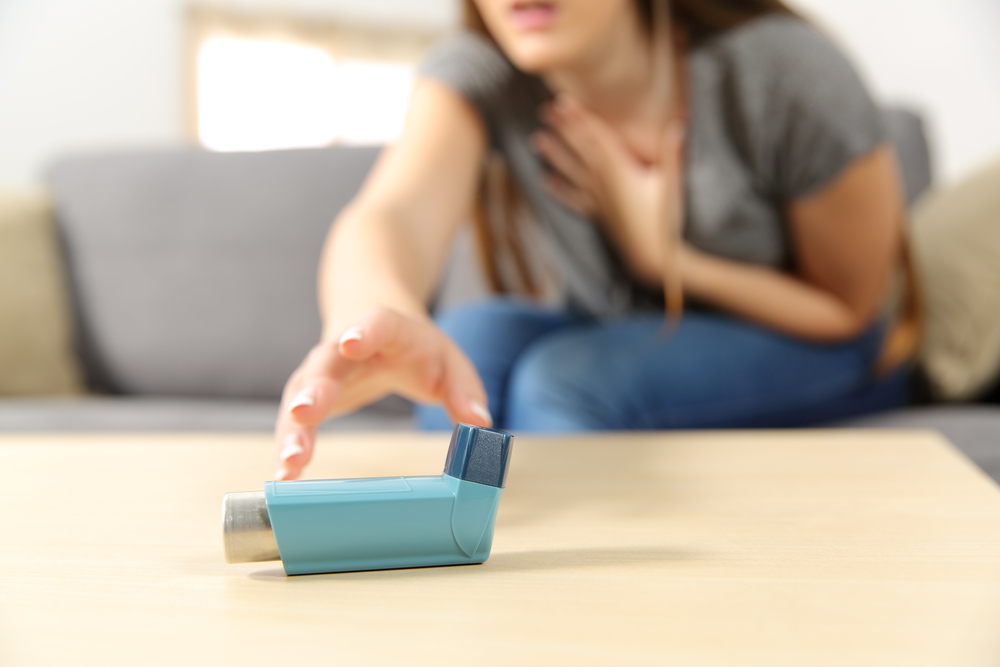 Smoking generates substantial modifications in your lungs and airways, making them age faster and decreasing their protectiveness against infections.

Some changes are sudden (like difficulties breathing due to the swelling of the airways, and mucus build-up in the lungs), and others are more chronic, that can last for the rest of your days.

Another harsh disorder that can cause respiratory failure is COPD (chronic obstructive pulmonary disease), reducing lung capacity for oxygen intake and producing breathing difficulties, while tuberculosis is also a future death risk for smokers.

Initiation at an early age increases the risk of developing lung cancer during existence (which is the leading cause of death in the United States in 85% of such cases). The lungs of young smokers stop growing properly and their functions decline at a much earlier time.

Teenagers who smoke increase their chances of suffering chronic respiratory conditions and risk permanent damage to the lungs, as inhaling the toxins from tobacco minimizes their growth and causes irreparable damage.

Preventing tobacco use among the younger population should be a priority, with the focus not only on acknowledging the immediate health consequences but an in-depth realization of the impact on health progress throughout adult life.

Parents can prioritize this process from the early stages of children’s development, by setting positive examples in the household and keeping them away from the influence that tobacco might have at home (whether it is you not smoking, or your friends and visitors when they come by).

Uncovering these potential health hazards that your child may develop at a later age as a result of smoking will make them more aware and cautious with their decisions.

Miguel Leyva is one of the specialists at Atraxia Law. Miguel has extensive experience in evaluating and filing product liability claims, helping people suffering from diseases caused by smoking obtain substantial compensation.