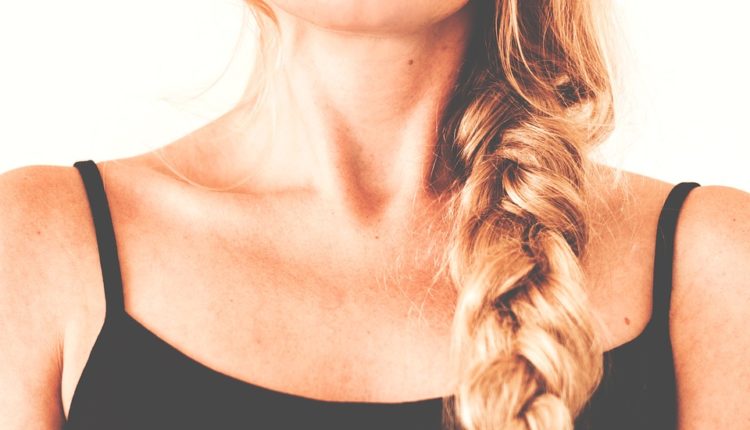 Holistic Health: Classic pellagra is defined by the 3 Ds: dermatitis, diarrhea, and dementia.

Pellagra is a disease of malnutrition caused from a deficiency in Lysine, an essential amino acid. Lysine deficiency can result in a deficiency of niacin.

Niacin is a B vitamin essential for the normal function of the nervous system and the gastrointestinal tract.

The spread of maize as a staple food from the fifteenth century resulted in this nutrient-deficiency disease called pellagra.

The causation of pellagra posed a medical puzzle for centuries until the 1930s when Dr. Joseph Goldberger proved that pellagra was a vitamin deficiency.

The cause of pellagra is a dietary deficiency of niacin or its amino acid precursor. Dietary amino acid imbalances which interfere with tryptophan metobolism are associated with the development of pellagra.

Pellagra can be induced experimentally in 6-8 weeks with exposure to a pellagragenic diet. In endemic cases, pellagra tends to be seasonal and occurs during spring and early summer. Early symptoms are nonspecific.

3 Easy Tricks for Getting Better Sleep Every Night

Regenerative Medicine and the Cosmetics industry