Protocols for Using CBD Oil in Toddlers with Epilepsy 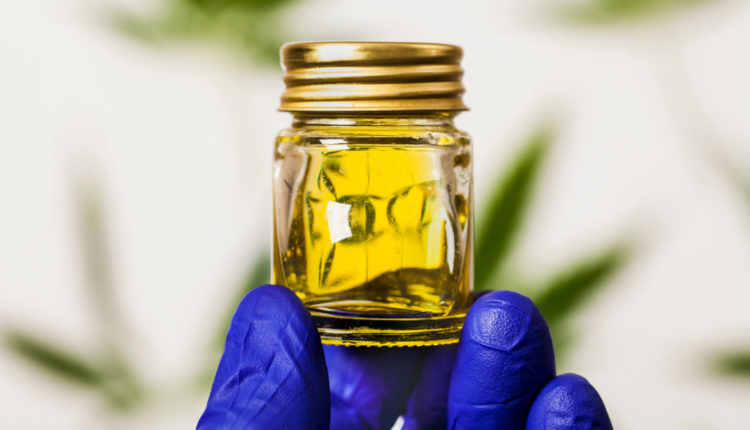 The use of cannabis for medicinal purposes is constantly on the rise. Cannabis consists of several components, with CBD – Cannabinoids and THC- tetrahydrocannabinol being the two common compounds.

Unlike CBD, which is not psychoactive, THC is psychoactive when taken above 0.2% and often leads to a high feeling.

On the other hand, CBD is harmless and responsible for the benefits of medical cannabis, such as in the treatment of anxiety and depression and pain management.

Earlier studies had suggested the effectiveness of pharmaceutical-grade CBD (Cannabidiol) in reducing the frequency of seizures and improved quality of life in toddlers with epileptic encephalopathy.

But due to the limited access to pharmaceutical CBD, cannabis extracts in the form of CBD oils are increasingly becoming an alternative option for various medical conditions.

However, physicians are reluctant to recommend using CBD oils due to insufficient data about its safety. Below are protocols for using CBD oil in toddlers with epilepsy.

The National Institute of Health and Clinical Excellence indicated in August 2019 that it wouldn’t be recommending the use of Epidyolex, a medical form of cannabis, to be prescribed for children with two types of epilepsy.

This came because of the unknown long-term effects of these products in developing children.

According to the association, prescription and use of non-licensed CBD oils medically should be as a last resort for children who satisfy the following eligibility criteria;

There is some evidence of short-term effectiveness and safety of cannabinoids in children with the above conditions.

CBD oils show some effectiveness for those with Lennox-Gastaut and Dravet epilepsy syndromes.

However, the pure CBD form, which is Epidyolex, should not be prescribed by default for children with intractable epilepsy. This is because though it has the FDA license, Epidyolex lacks an EMA license, as it is still in its application stage.

The association also notes that the utmost care should be observed when using Epidyolex with other conventional anti-epileptic drugs.

This is because it has the potential of altering the drug levels of zonisamide, topiramate, benzodiazepines, and rufinamide.

Special measures should also be exercised when using CBD drugs with Clobazam as it increases the N-desmethylclobazam levels.

The use of Epidyolex has proven effective as an additional therapy for patients on regular anti-epileptic drugs.

As such, it should be used in such context, and not as a substitute treatment modality for regular drugs.

Physicians should use CBD Epidyolex for a maximum of four months. If it doesn’t prove effective in reducing the frequency of seizures after this period, its use should be withdrawn. 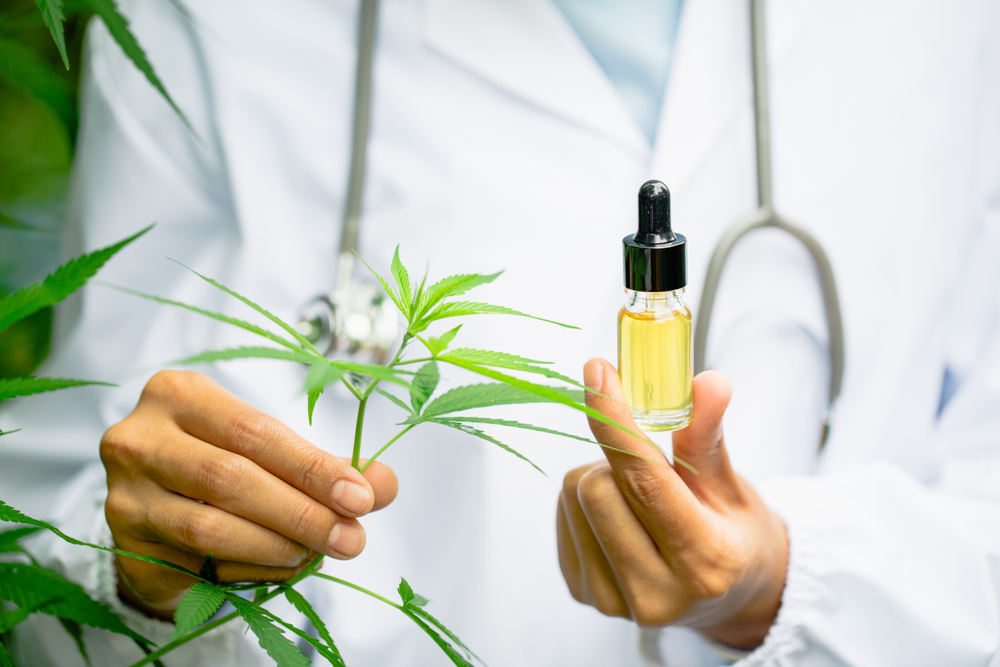 Guides from Association of British Neurologists

Interim protocols from the ABN indicate that physicians can only use medical cannabis for Lennox-Gastaut and Dravet syndromes.

However, they should only prescribe cannabidiol. The use of these products for Lennox-Gastaut syndrome should be done after a clear syndromic diagnosis.

This is because this syndrome often comes with severe epilepsies and intellectual disabilities compatible with other seizure types.

Is There Any Evidence?

The main reason why BPNA and ABN recommended the use of these products is due to the increasing evidence that CBD oils can be effective in reducing episodes of seizures in two types of epilepsy, the Dravet and Lennox-Gastaut syndromes.

Supporting these were three randomized studies that used pure CBD in treating children with these syndromes.

The drugs showed some effectiveness in reducing monthly seizures. Other studies have also shown that they have an anti-epileptic effect in general epilepsies.

Use CBD Oils with Prescription

As per the guidelines, specialists should prescribe the use of cannabis-based oils for treating epilepsy.

The physician should discuss with parents in detail other available treatment options and use CBD oils as a last resort.

This means that prescription for medical cannabis in toddlers should be used if all other treatment options have been rendered unsuitable.

Specialists should also weigh on various risks of CBD on toddlers.

Soap for Swearing: Is it Acceptable Today?56 Total Shares
Recent Posts
Get Social With Cyberparent
Better parents, better partners & a better YOU!