The truth may hurt for a little while,but a lie hurts forever. 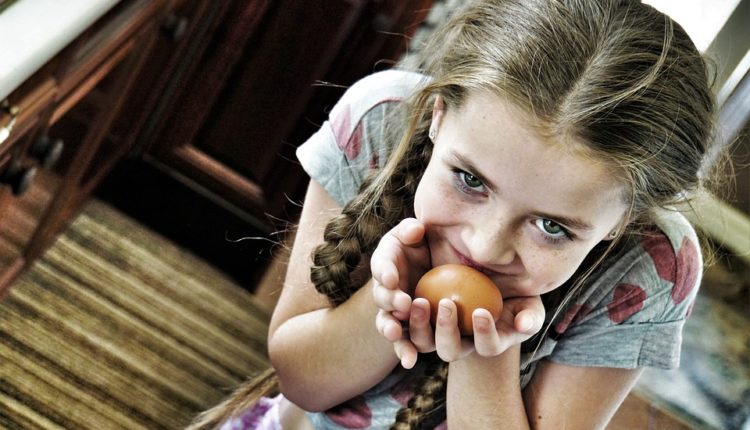 Lying seems to be a natural part of human existence. At some point in their lives, everyone has told a lie – whether it be big or small.

Children are no exception and begin on a path of dishonesty by making up stories because it is fun and imaginative.

This may seem like an innocent line-blur between fantasy and reality but, if not approached and identified, could lead to habitual lying later on.

Older children tend to lie in a self-serving manner – either to avoid a situation such as punishment or to protect their own privacy and independence. They may lie to protect someone else or someone else’s feelings.

So what do we do about our children’s lying?

While it is impossible to keep our children from never lying, you can help them to learn about and appreciate honesty.

Your child is less likely to lie to you if they feel comfortable and safe telling you the truth. Establishing open and healthy communication early on in your child’s life is important in proactively avoiding lies and deceit.

Stop and listen. Always show interest in what your child is saying, especially if it seems important. Stop what your doing and sit with your child while they talk.

Don’t judge. Listen to your child’s point-of-view and express your opinions of the situation or issue without criticizing or blaming.

Calm strong reactions. Your child may say things that upset or anger you, but it is important to quell these emotions while talking with them. Encourage them to express their emotions and focus on those. 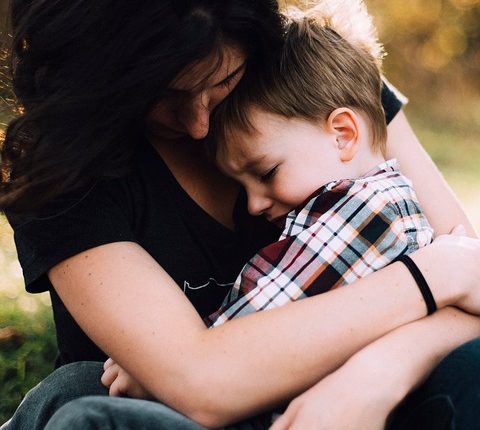 Teach Your Child About Honesty and Lying

It’s hard to teach a child not to lie if they do not understand what a lie is. As I mentioned earlier, children often blur the line between reality and fantasy simply because it is fun. Eventually they will have to understand that telling stories that aren’t true could be considered lies.

Label the action when it occurs. If your child lets loose a falsehood, call them out if you have sufficient evidence. You want to make sure not to falsely accuse your child of lying. Much like lying itself, this will damage trust. Don’t accuse – simply say, “That is a lie.”

Model honesty. Children learn through imitation and there are no greater role models in their lives than their parents. You can’t expect a child to be honest if you are not honest. It is also important to admit to your own dishonesty when it does occur to show your child that confessing after the fact can help to rectify trust.

The boy who cried wolf. This is a wonderful story to teach small children about the importance of honesty. If you’re not sure how the story goes, basically there is a small boy who keeps alerting his fellow villagers to an approaching wolf. Except there is no wolf – the small boy is lying and playing a joke. 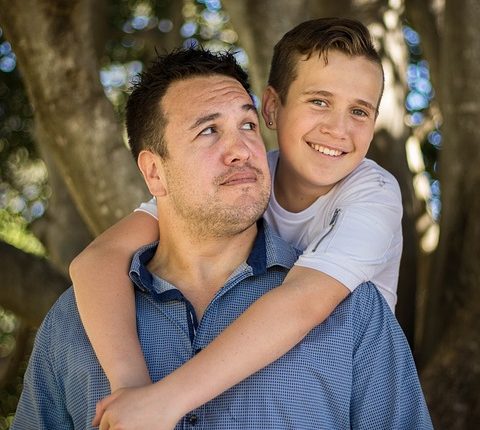 One day a wolf really does appear yet none of the villagers will listen to him because they don’t trust his warning. Depending on how hardcore you want to go, either the boy or the villagers or everyone dies.

If you catch your child lying, it is important to not make an accusation. Simply label the lie and discuss how it makes you and those lied to feel. Being able to emphasize the power of empathy is useful in curbing lies and deceit. This age appropriate approach, and the consequence can be powerful.

Ask your child why they lied and what would have happened if they had told the truth. Having your child look inward to explain their actions may give them clarity as to what a more honest path could have looked like.

8 Secrets of Healthy and Glowing Skin in Your Late 30s