Timeout Errors Made by Parents 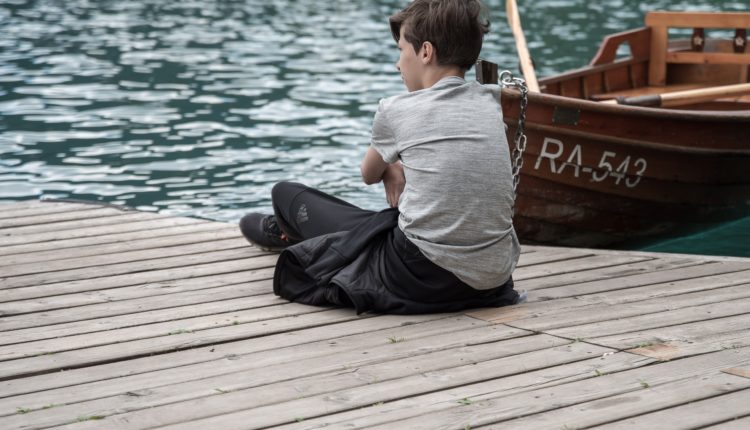 The purpose of time-out is to set limits and teach your child self-control. If she is still getting attention, you are defeating the purpose. Mistake.

What if you have tried the time-out system with your kids, but still feel like it just doesn’t work?

You did it wrong. In some way they continued to receive attention or continued to feel they were in a power position.

1. You child is in timeout, in her room or time-out spot. She calls out and asks how much longer she has to stay.

What if you have tried the time-out system with your kids, but still feel like it just doesn’t work? You did it wrong.

She takes it a step further and says, “That’s too long. It’s not fair.”

Instead of ignoring her, you answer her again or maybe even start arguing with her. Mistake.

A very inexpensive stop watches could hang right by her door or the entrance to her timeout spot. Set it and give it to her if she is calm enough to accept it.

Anything so you don’t answer. Answering your child means that she has attention and some degree of power while she is in timeout.

Needless to say, while she is in timeout is not the time to explain that you are not going to answer her no matter how many times she asks. Explain later (maybe tomorrow) but ignore her now.

2. You are at your local supermarket. You are on the cereal aisle. Your child asks for a certain kind of cereal which suits you, also, so you pick it up and put it in the basket. Next your child sees a balloon. He asks for it, too. You say “no.” He has a tantrum.

Look at it from the child’s standpoint. He asked for cereal. You just picked up the cereal and put it in the basket.

What is the difference in the cereal and the balloon? Nothing as far as he is concerned.

You are in the check-out line. Your child starts begging for candy, balloons, gum, cereal, ice cream, marshmallows, cookies, etc.

But Dad did once or twice, Grandma does pretty often, and Aunt Lisa always buys him candy at the supermarket.

If you buy candy just one time in the check-out line, it is reasonable for the child to expect you to buy it the next time. The fact that your child only gets candy once in five or ten or twenty times will not stop him from trying every time.

And even if you have never bought candy in the check-out line, Grandma or Dad buy occasionally and Aunt Lisa buys every time. He knows you can get candy from an adult because he has done it. Mom will give in eventually, too.

Public places are excellent places to grab power and get attention. If your child won’t ride in the basket, insists on eating half the grapes while you walk around, or pulls one of several other power-plays while out in public, you have to stop it right then and stop it on a consistent basis.

It is very annoying to leave a basket of groceries in the supermarket or loose your place in line while you head out for the car and a timeout period. It is so annoying that you’ve never done it before. Your child knows that.

Yes, you are loosing your place in line but it will be well worth it if you can stop this public behavior in the future.

If you don’t do it then, you have reinforced his or her public behavior. Mistake.

3. You tell your child to go to his room for time-out. He does and slams the door–hard. You yell, “Hey I told you not to slam that door again.” Mistake.

He is still in a position of power; he got you rattled by slamming the door. And he is still getting attention, albeit negative attention.

He will continue to slam the door as long as you continue to respond rather than ignoring it.

Important: The purpose of time-out is to set limits and teach your child self-control. If she is still getting attention, you are defeating the purpose. Mistake.

Likewise, if you are still giving her a feeling of power, you are defeating the purpose. And if she can continue to make you lose your temper or argue with her, you have given her a measure of control or power. Mistake.

The Rule of Three in Discipline & Self-Esteem

Help! My Stepdaughter is Causing Problems in Our Marriage

Toddler Temper Tantrums: When to Worry & What to Do

The Rule of Three in Discipline & Self-Esteem