Sex, Love & Feelings: How Do Guys Get Emotionally Attached?

From infancy, the predominant social message our society sends to males is that real men don’t show emotions. Sex, anger, and humor are the only exceptions.

Men are to be tough and strong. Otherwise, how could society convince its young men to fight wars and slay dragons?

Men grow up to pride themselves on being unemotional, logical thinkers.

So it should come as no surprise that men have difficulty identifying, sharing, understanding, and working with their feelings.

Sex, anger, and humor are the only emotions our society allows “real men” to have. For most males, then, sex is the only arena in which they feel safe being openly emotional.

Ask a man how he is feeling. He will almost always say, “Fine.”

Is this irritating to a woman? You bet it is! Did the man deliberately seek to irritate his woman? Of course not.

The man probably doesn’t even know how he’s feeling. Since he has been taught to ignore his feelings his entire life, how would he even have a clue as to what he is feeling as an adult man?

But men are allowed to be sexual. In fact, sex, anger, and humor are the only emotions our society allows “real men” to have. For most men, then, sex is the only arena in which they feel safe being openly emotional. In addition:

Sex and lots of it is not only encouraged in males, it is even considered by many as a necessary proof of masculinity.

Women are probably even more of a puzzle to men than men are to women. This man who is notoriously poor at figuring out his own feelings is even worse at figuring out the feelings of a woman.

Women are probably even more of a puzzle to men than men are to women.

Even though women are important to men, they live in this mysterious other world of menses and babies and rampant emotions and even tears that men can’t or don’t want to understand. 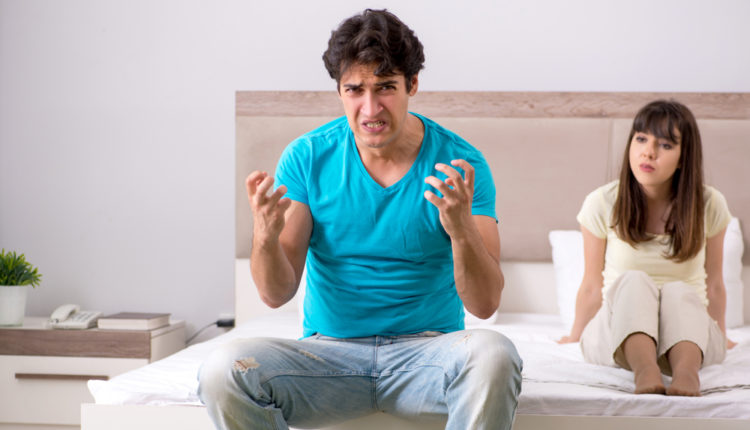 Just deciding what a woman wants from him in general is fraught with danger.

Many men see sex, though, as a way to get close to women, and possibly, even a way to please them.

The fact that they are usually wrong, of course, doesn’t stop a man from thinking sex can make everything right with his woman. A cure-all of great proportions…

“All she needs is a good f___ ,” is a common solution to male/female problems for many men.

Many men view sex as equal to love. Sex is a measure of love for these men. Some men do not feel loved unless sex is present in a relationship. Sex is a chance to let go of their controlled emotions.

Men tend to be structured at all times. This protects them from vulnerability. It also keeps emotions from getting in or out.

They are in a kind of emotional trance. Sex helps break the trance; it is a chance to really let go.

Men view sex as the true expression of love and usually think a relationship hasn’t even started until it includes sex.

One single man told the singles’ publication SOLO that he doesn’t really believe a woman loves him until they have sex. 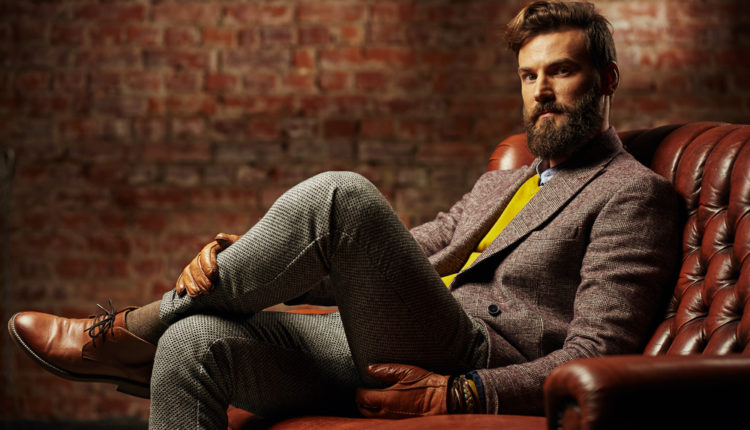 He said, “She can think she is showing love to me in many ways from cooking for me to waiting on me. But until we have sex, I do not feel loved.”

A man “cut off” from sex by the woman he cares for will believe he is no longer loved. Sex is a measure of love for him.

Women should be aware that men are particularly vulnerable to rejection  before, during, and after sex. Sex opens men up to rejection and sexual rejects are often seen as personal rejections.

The fact that men are allowed to express themselves sexually from an early age gives them some confidence in the sexual arena. But the fact that they let their guard down here makes them more vulnerable than ever.

Their defenses are down and they are at risk. They are like a turtle without a shell-easily punctured and hurt.

But will they act hurt when they are rejected?

Probably not. That is not an acceptable emotion for men in our society.

They are more likely to act mad or sullen, or merely withdraw. Their defensive reaction to the injury is detached, distant, or critical in keeping with society’s expectations of men.

Does this mean women should have sex with men whenever or wherever the men wish, just to avoid wounding them in their vulnerable state?

Of course not. But it does mean they should be aware that men are particularly vulnerable before, during, and after sex. This is not the time to launch into a ten minute dissertation of what is wrong with his sexual technique.