Although pregnancy should be a time of peace and happiness, many woman are emotionally and verbally abused during their pregnancy. 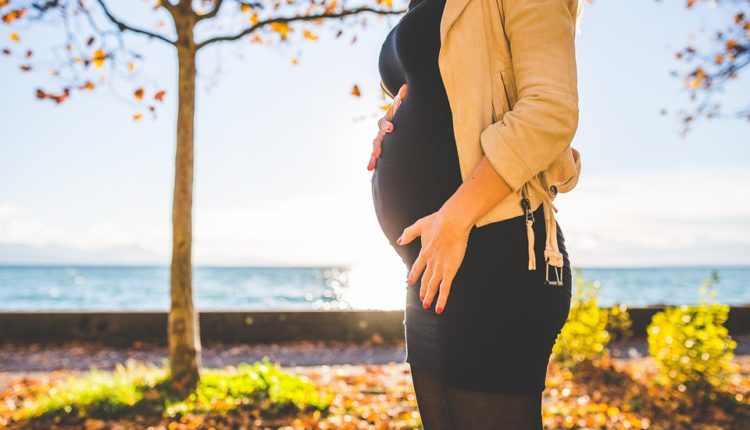 Although pregnancy should be a time of peace and happiness, that is often not the case for many women.

According to psychotherapist Bob Carver, emotional abuse can take many forms.

The fact that the woman is pregnant is a risk factor for abuse in itself. In fact, Judith McFarlane, a professor in the department of nursing of Texas Woman’s University says that abuse is one of the most common problems in pregnancy.

Abuse affects women of all ages and from all socioeconomic backgrounds.

Effects on the fetus

According to Eli Newberger in the Journal of the American Medical Association, maternal psychological stress has been associated with depression, and stress and/or depression may have direct or indirect effects on the fetus.

Elizabeth Sussman of Penn State University said “Biology responds to the environment,” she said. “A child will experience stress in a bad situation, and these stressors will affect the child’s hormones. An abused pregnant woman’s stressors will influence hormones present during pregnancy, affecting the woman and the unborn child. If we can intervene to prevent these stressors, we could reduce the changes in the individuals as well as their children.”

Although I was probably being verbally abused before I was pregnant, it certainly got worse while I was pregnant. The abuse took the form of general sarcasm, kidding me about my appearance, pointing out supposed defects in my personality that would make me a bad mother, and even complaining that physical relations were no fun with a fat, pregnant lady.

He even started to say that he doubted if the child was his–but that was after he started having an affair with a lady who lived in the neighborhood.

As soon as he found out our baby was a girl, he started complaining about wanting a son–one day the baby was not his–the next day he was upset that he was not going to have a son.

What started off as making me feel slightly off-center, got worse and worse. By the time our beautiful daughter was born, he was occationally pushing me around.

After the baby was born, it seemed to ease a bit, although looking back, maybe I was just immune to it–the excitement and exhaustion of a new baby and all.

To make a long story short, I got pregnant again when our daughter was 10 months old.

The emotional abuse started to get bad again as soon as I told him.

When I was about three months pregnant, he got really angry because he said I was not paying “attention” to him and started to shake me.

That was a turning point. Although it took me another month or so to get my life together and leave him, I did leave.

Certainly he came after me and begged me to come “home” where I belonged. But, by that time, I had read two books about emotional abuse and was sure that his home was not the home my children and I deserved.

My son is five years old now. His dad is somewhat in the picture but he has a new victim for a wife. She is now pregnant. I pity her but am thankful every day that it is not me going through another pregnancy with that man.