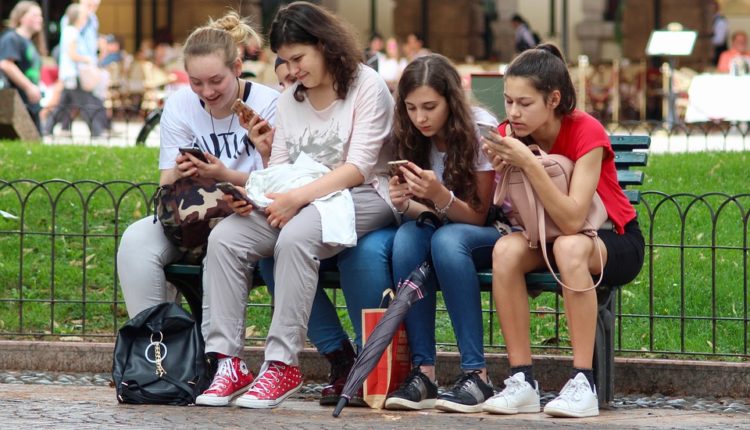 Being a teen these days is very different from the generations before, and that’s due to one thing: technology. Today’s teens spend a lot of their time online, interacting with their friends as well as other kids from all around the world. Sometimes, these experiences can be great; they introduce young people to new cultures and ideas, which help stimulate their minds and help them grow. However, sometimes these experiences can be dangerous – particularly when they lead to cyberbullying.

Cyberbullying is a newly recognized form of harassment that took shape with the rise of technology and the internet. It can take the shape of threatening or abusive messages via text, phone calls, or social media, spreading hurtful rumors online, posting means or inappropriate images on the internet, or hacking into someone’s account to cause trouble for them. This type of behavior seems to have caught on among young people, as over 43 percent of kids and teens have reported being a victim of cyberbullying.

The impact cyberbullying has on a person can be dangerous. Studies have shown that both the bullies and those they pick on suffer psychological and emotional damage later on in life. However, if we all stand up to fight bullying on the internet, this can be prevented. Kids, parents, teachers, and other authority figures need to make an effort to tackle the issue of cyberbullying head on – but how do we do it?

Can We Stop It?

The biggest weapon young people can use to fight cyberbullying is communication. As it stands today, only one in 10 victims of cyberbullying report abuse to a parent control authority. This behavior is counterproductive; if no one knows the bullying is happening, they can’t do anything to stop it. If you are being bullied, find a way to let someone know – talk to your parents or report the bully to a website administrator.

Also, statistics say that 90 percent of teens have witnessed other people being bullied, but were too afraid to intervene. This is a shame, because those same stats show that 57 percent of bullies back off when a peer steps in on the bullies behalf. If you witness cyberbullying while you’re online, don’t be afraid to call the bully out. Your voice just might be the one that saves the day.

Here are a few other suggestions to help you take a stand against cyberbullying:

Bullying: A Guide for Parents

7 Helpful Tips for Parenting a Child With Special Needs

Bullying: A Guide for Parents