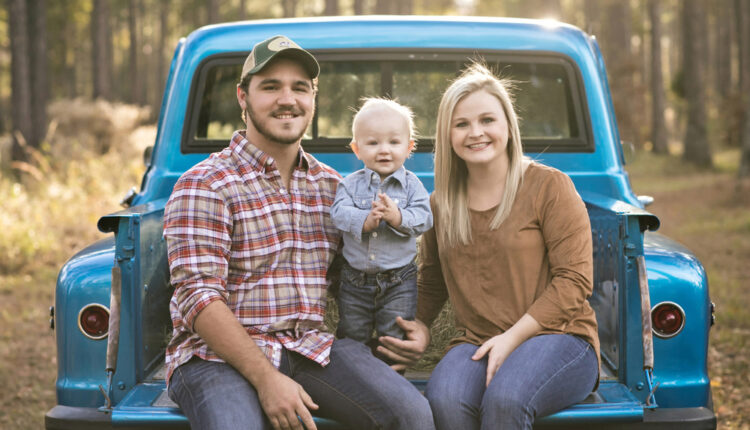 One of the biggest problems with living and working in a remote or rural area is being closed off from the outside world.

Communication is a given today, and between Messenger, Whatsapp, smartphones, social media, landlines, and the internet, there have never been so many ways to stay in touch with colleagues or family.

Not so for millions of people living in rural counties, though.

With many rural areas lacking access to interstates or major waterways, the internet becomes a major lifeline for conducting business.

Is Investment Being Made in Rural Kentucky to Improve Internet Access?

Despite large swathes of Kentucky being rural, positive steps are being made to enhance the internet infrastructure in remote areas.

A communications and internet service provider has already laid over 400 miles of fiber and cable through Kentucky. This is in addition to fixed wireless products that stretch even farther!

The expansion of broadband throughout rural Kentucky will help families living with limited internet access and those that work or operate businesses in these areas.

Since 2007, 76,000 jobs have been lost in rural counties in Kentucky, but investment in modern technology could arrest this trend and start a reversal. 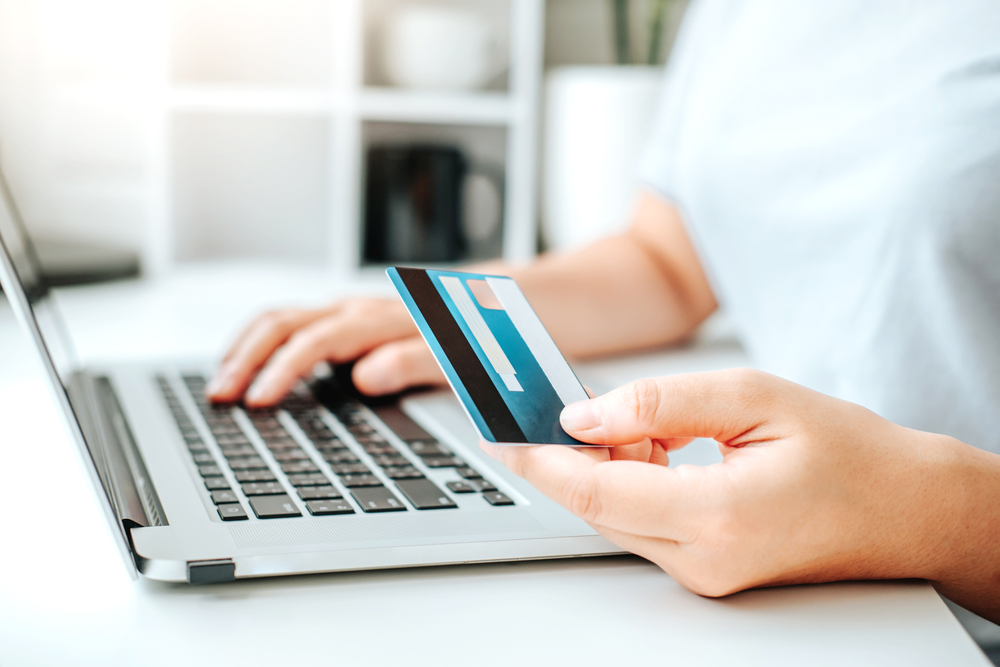 Covid hit rural and urban Kentucky, and job losses were felt across all sectors. Rural areas, though, have additional problems when internet access is lacking.

Poor infrastructure can result in a lack of investment from businesses outside the state. Businesses already operating in rural areas can have problems contacting suppliers and customers.

And anyone residing in rural Kentucky will have issues trying to start any business that conducts online transactions.

In 2021, the Federal government announced plans to make a $65 billion investment in internet access for rural areas. The plan also involved ISPs providing low-cost plans so rural Kentuckians can access the net easily.

This is welcome because it isn’t only rural workers that are affected, it is their families also.

In 2021, Kentucky tried to lure high-wage remote workers to its cities through cash incentives. Yet, there were already thousands of people working from home due to the pandemic.

The term remote worker takes a new meaning when it applies to living in a rural county. Around 35% of the American workforce reported that they worked from home during the first year of the pandemic.

Every single one of these workers would have had to be able to communicate by cell phone and the internet.

Not only this, but their families would have also seen lifestyle changes. The start of March 2020 saw home internet usage rise by 17%. As lockdowns continued, ISPs reported internet usage increases from between 40% to 100%.

One of the reasons for this was home education. Employees worked from home, and their families started to be educated online also. One of the post-pandemic education trends is online teaching.

If remote working is going to be feasible in rural Kentucky, then internet access must be available for students too.

What Is the State of Internet Access in Kentucky Today?

It is clear that more investment is needed for rural workers and the population of Kentucky as a whole. While IPSs such as Broadlinc continue to expand their communication network, the local government needs to help some targets to be met also.

Kentucky stands at 30th out of all states in one survey for broadband speeds. 1 in 10 cannot get 25 Mbps in download speeds or meet the basic 3 Mbps for uploads.

How Big Is the Divide Between Rural and Urban America for Broadband?

It is clear that there is a huge divide between urban and rural America, and while it is no surprise, it does need to be addressed.

Currently, Kentucky is the 8th worst state in the nation for student internet access, but there are many other rural areas in the US with worse internet access.

A lack of internet access made it impossible for some people to work from home. Remote working can make life easier, but not when you live in a rural area with no broadband.

If internet access is not available for rural workers, then more jobs will be lost, and there will be less chance of investment. from outside businesses.

While there is a long way to go, satellite internet services are providing the most remote areas with some kind of web access.

And ISPs are also trying to invest in infrastructure to allow broadband to be accessible in rural Kentucky and other parts of the country.

Perhaps the urban and rural divide for internet access will start to shrink and let families and workers use modern technology more effectively.

How to Estimate Cost Before Opening a Daycare

How to Estimate Cost Before Opening a Daycare