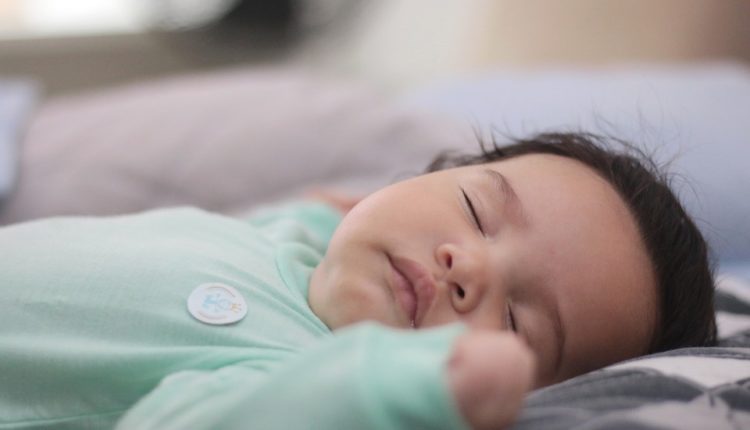 Sudden Infant Death Syndrome (SIDS) is defined as the unexplained death of a seemingly health baby during sleep during the first year of life.

But it’s still a problem, and the problem is this: the diagnosis of SIDS is used simply because the events leading up to the death are unclear.

There’s no diagnostic machinery that can conclude that SIDS has occurred. When a doctor or medical examiner can’t find a physical cause of death, they rule it as SIDS.

While some cases are inexplicable, most are preventable.

The truth is that most cases of SIDS are caused by unsafe sleep practices. Infants are put down to sleep in unsafe conditions and die as a result of suffocation.

When we, as parents, are being told that babies can die suddenly, we are placed in a position of helplessness and led to believe that we can’t prevent it because we don’t know what causes it.

As an example: in 1992 the American Association of Pediatricians (AAP) put forth a recommendation that babies be put down to sleep on their backs. From that year until now, the rate of SIDS has dropped by 50%.

So it is glaringly clear that unsafe sleep practices are a major cause of SIDS.

If we are all back-sleeping our children, why does SIDS still occur?

Because we all aren’t. There is still a prevailing myth that back-sleeping increases the risk of babies choking on their own spit or spit-up.

However, the AAP conducted a study proving that babies can, and will instinctively, turn their heads to protect their airways.

Babies who sleep on their side or belly will have an easier time disposing of vomit or spit, but will also have an easier time rolling onto their faces and suffocating. Because an infant’s neck is not fully developed, it is easier for their head to turn while on their back than it is while they are lying face down.

Practicing safe sleeping is so easy.

When it comes to ensuring your infant is in a safe sleep environment, follow these tips:

Unfortunately, it is unlikely that creating a safe sleeping environment will completely eradicate SIDS. There are some genuine cases of infant death that are absolutely inexplicable.

Some babies that die of SIDS have an abnormality in their brainstem that prevents them from recognizing that they are not receiving sufficient oxygen. Whereas if you or I had a blanket on our face and couldn’t breathe, we would instinctively remove the blanket.

As of now, there is no diagnostic testing that can determine if a baby possesses this abnormality or not. To avoid the possibility of this occurrence, follow the recommendations above.