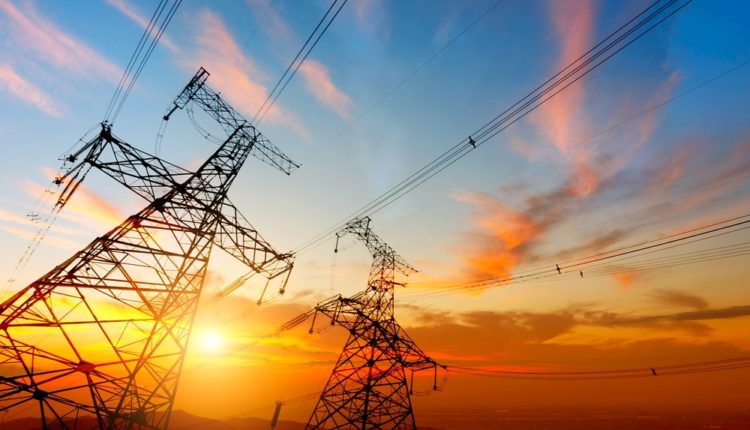 As it stands now, Oncor does not offer net metering, nor do any of the retailers who are Oncor customers. If you take their rebate, Oncor will install a digital meter on your home that reads both inflow and outflow. One will not offset the other.

Your electric provider (TXU, Reliant, Green Mountain, etc.) will get both figures from ERCOT. Your provider will charge you retail (your electric supplier’s version of retail) for your electric usage. The provider will decide what, if anything. it will pay you for the electricity you generate and send back to the grid.

It can be as small as one cent–or nothing– or as large as the provider wishes. This will make the choice of a provider for those of you who install solar electricity in the Oncor service area very important.

A bill failed to pass the house (passed in Senate–never came up for vote in the house as our legislators decided to fight about Voter IDs instead-a political fight–rather than govern or lead for the citizens of Texas) in the 2009 legislature which would have made it mandatory for the grid to at least pay you “avoided cost” for the electricity you generate. If it passes…..

Avoided cost is generally meant to be the cost the electric utility would incur were it to generate the power or purchase the power from another source. In many cases, this is considered to be the fuel cost incurred in generating the electricity.

At this time, Green Mountain Energy might zero out your electricity bill on a monthly basis and/or pay small amount for electricity overages. No other retailer has even offered this.