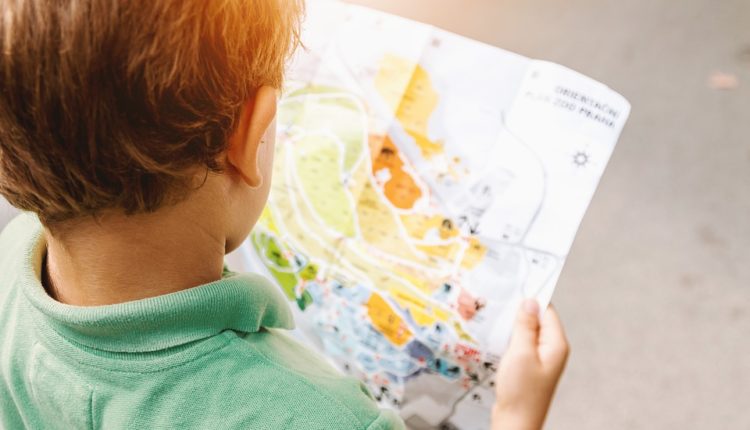 Want a simple, easy, and FUN game to play with your children? Most kids can play an animal game in its simplest form. The games can get more complicated as the child gets older.

I’m Thinking of a Noise: This animal game is for the very youngest child. One player is “it” and thinks of a noise an animal makes. The other player guesses the animal. Each player has two or three guesses.

Vary this game by making sounds of transportation vehicles such as trains, cars, and boats.

I’m Thinking of an Animal: One game player thinks of an animal. The other game players try to guess which animal it is by asking no more than ten “yes” or “no” questions.

When the child guesses the animal in ten questions or less, he gets to think of the next animal. If not, the first player discloses the name of the animal, then thinks of another one.
I’m Thinking of a Rock Star, Famous Woman, Sports Player: As children get older, they can guess the names of movie or rock stars, famous women, sports players, sports teams, characters of history, etc. Kids’ imagination is the only limit to this game.

As subject matters get more complicated, game players can increase the number of questions each player can ask.

Variation: If there are several players, each player may be limited to one question in a round-robin until someone guesses the answer.

How To Keep Your Yard Kid-Friendly

Hobbies You Can Start With Your Child