Have We Found the Cause of ADHD? 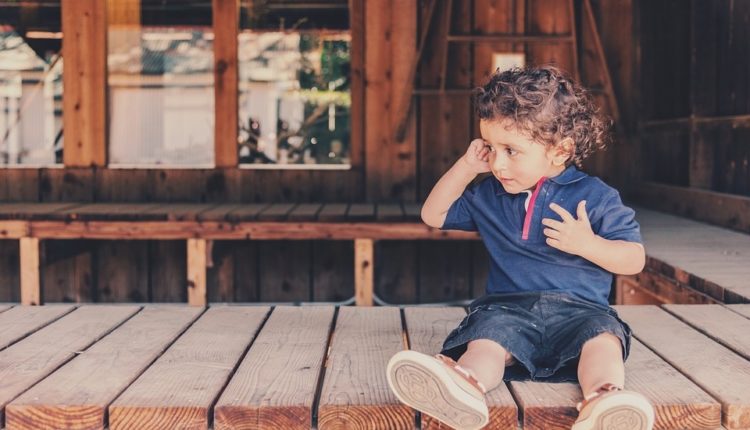 Attention Deficit Hyperactivity Disorder (ADHD) is a prevalent behavioral disorder that affects around 9.4% of children in US.

The greatest symptom of this disorder is the difficulty to focus without being distracted. ADHD is commonly co-diagnosed with Autism Spectrum Disorder since both disorders tend to exist simultaneously.

Like Autism Spectrum Disorder, specific causes have yet to be established leading to many scientific debates as to how ADHD develops. 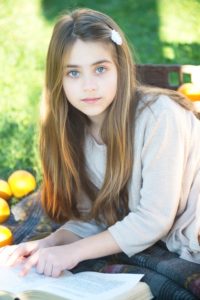 Attention Deficit Hyperactivity Disorder is a behavioral disorder that affects children and teens and continue into adulthood. It is the most commonly diagnosed mental disorder in children.

Like I mentioned above, the main symptom of ADHD is the difficulty to focus without being distracted. However, there are many other symptoms that can be divided into 3 categories:

These are more child-specific symptoms but many of them can follow ADHD into adulthood, including impulsiveness, procrastination and even depression.

Like many behavioral disorders, there is no clear cause of ADHD. However, science is making advances and has hypothesized many viable causes for the disorder. I want to explore 3 theories that focus on what exactly causes ADHD.

Keep in mind that any behavioral disorder can be caused by a number of influences and individuals with ADHD may have developed it for different reasons.

Too Much Screen Time

There’s no doubt that we live in a time of increased use of screens and it seems every child has one in their hands. There is also no refuting that the number of children diagnosed with ADHD has seen an increase in the past few years. Is there a connection?

A study published in the Journal of the American Medical Association indicates that there could be. The findings showed that the risk of developing ADHD symptoms more than doubled with high screen use. However, there is an indication that not all screen time is bad time: Playing video games with friends and family had virtually no correlation with ADHD symptoms whereas playing video games alone did.

Whether or not excessive screen time is inherently the cause of ADHD for some children, there is no refuting that it can be detrimental to their overall health. It is always in your child’s best interest to try and reduce screen time.

ADHD is a Genetic Condition

It has been proven that ADHD often runs in families – children with ADHD are four times more likely to have a relative with ADHD and twin studies have shown that in the majority of pairs where one twin has ADHD, the other does as well.

Studies have determined that ADHD involves at least two identifiable genes. However, researchers admit that there may be other contributing factors to the onset of ADHD as well.

(The Learning and Developmental Disabilities Initiative)

Scientific research does suggest that early exposure to chemicals – even those found in common household cleaners and personal care products – may contribute to the development of ADHD. Infants and children, because of their underdeveloped immune systems, are especially vulnerable to the neuro-biological affects of toxins.

While there is no concrete evidence to prove that toxins directly cause ADHD, there is scientific proof that exposure to chemicals can cause or exacerbate learning disabilities, delays and difficulties.

Science suggests that exposure to toxic chemicals may contribute substantially to the incidence of learning and developmental disabilities in this society. This concerns me deeply.

Is Trimethoprim Safe For Your Family to Take?