Power struggles are part of the natural development of married relationships. 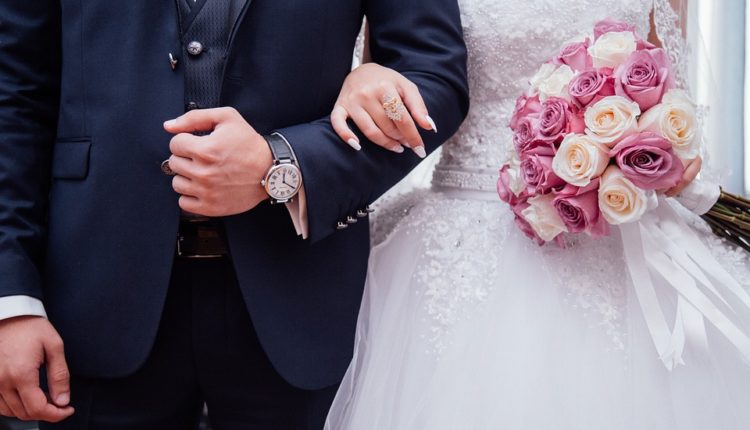 In real life, marriage is a relationship of reciprocity and power. Wedded bliss is a temporary phase and romantic love wanes fairly early on before a power struggle begins to ensue.

While this may seem like a negative outlook on marriage, it is merely a realistic commentary on the true nature of marriage: marriage involves compromise and mutual support. Power struggles are part of the natural development of married relationships and, if dealt with in a loving and understanding manner, give way to a happy and healthy marriage.

Chemical reactions occur during the early days of a romantic relationship. These chemicals often resurge during the beginning of marriage, causing a feeling of married bliss.

This period of magic, bliss and excitement will eventually dissipate as the realities of married life sink in. Holding on to this magical phase will only lead to disappointment. The idea of perpetual bliss in marriage is best left to romance novels, movies and television.

Married bliss and fantasy are for relationships and marriages in fairy tales and romance novels, reciprocity and power are for real marriages.

The truth is that marriage is all about give and take. Compromise, reciprocity and power are the true foundations of a real marriage.

Reciprocity is not about giving in to demands or expecting demands to be met. Reciprocity means giving what is given. In order to get what one wants in a marriage, one must give their partner what they want.

Compromise occurs when sacrifices are made on both sides in order to maintain balance and happiness. Neither partner will ever get 100% of what they want in the any marriage, but compromise means that both parties will receive an equal chance at happiness.

Marriage partners provide mutual support and help each other with mundane problems. They compliment each other and both contribute to the marriage, often by compromise.

The couple may dance by candlelight but it is after the dishes are washed, the lawn is mowed, and their day-to-day problems are solved.

But they are strong and sustainable. When things get tough, both partners are ready to help the other out. 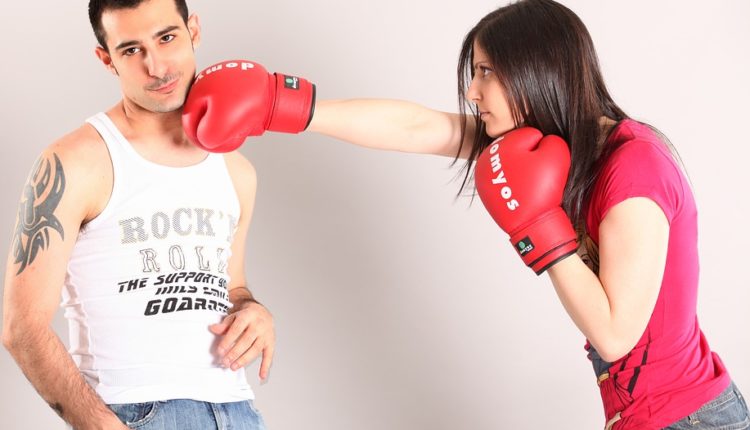 Romantic love always ends in a power struggle within the marriage. All couples go from romantic love to a less infatuated stage that heralds the onset of that struggle.

Romantic love can last a few weeks or even a few years, but, eventually lust or romantic love will begin to wane.

No marriage can avoid the power struggle as the couple decides who takes out the garbage, who washes the car, who balances the checkbook, who walks the dog, etc. This power struggle can continue for years as the lives of the couple pass through various phases.

Everyone is a package deal: kind of like the “Blue Plate Special.” When you marry, you acquire a package: some good, some bad, some wonderful, some horrible. As long as the good outweighs the bad, there is little to no horrible, and reciprocity and compromise rule the marriage, that is a the basis of a healthy marriage.

When you want a fantasy, you dream up a prince or princess. No person or relationship can live up to that dream.

Romantic Love is First Love – But it Doesn’t Last

Marriage and Relationship Needs Differ For Men and Women

Help! My Stepdaughter is Causing Problems in Our Marriage

4 Ways To Prepare Your Kids For Your Divorce