3 Family Discipline Styles: Which is Most Effective? 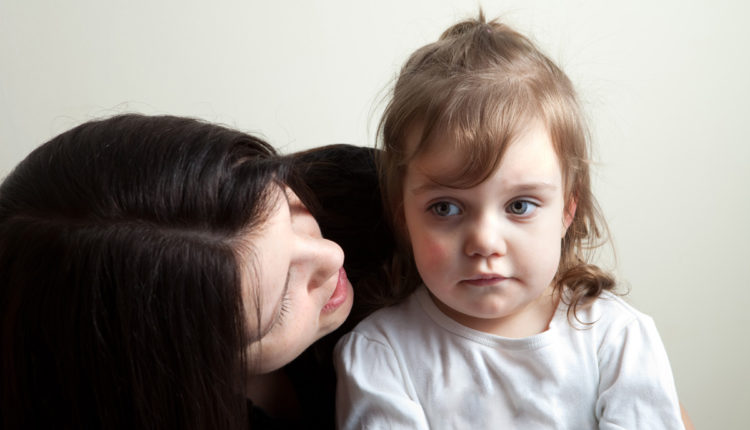 There are basically three parental styles of disciplining children. They are:

Most parents combine styles of discipline and often inherit their predominant disciplining style from their own parents.

Different discipline styles have different results in children’s behavior, just as you would expect. In addition, each child responds to ways disciplined in different manners.

1. Power assertive: Spanking, withdrawal of privileges such as grounding, and threats of punishment, and promises or threats of physical harm. This might include my bible-thumping aunt’s favorite threat of the “Mark my words: The devil’s going to get you, Joyce!”

2. Withdrawal of affection: Turning a deaf ear to children, refusal to speak to children, threats to leave children, showing dislike, or vocalizing expressions of disappointment. My same aunt might say, “Not even God could love you, child, when you act like that,” or “Just think of how disappointed God is in you today.”

1. Power assertive: Children respond to adults’ requests out of fear, rather than respect. Children’s motivations for appropriate behavior were external, and they conformed to expectations to avoid punishment. However, when children found themselves in situations where they would not be caught, they were likely to engage in inappropriate behavior.

3. Inference: When children understand why certain actions are expected of them and others are prohibited, they internalize reasons for these behaviors. As a result, children’s motivation to behave appropriately comes from within, and they are more likely to engage in expected behaviors even when they are in situations where they don’t expect to be “caught.”

Cartwright writes, “An additional benefit of induction is that children will be more likely to understand the effects of their behaviors on others and exhibit empathy.

Although some parents have good results with explanations, others do not. According to Thomas Phelan, author of 1-2-3 Magic, Training Your Child to Do What You Want, kids are not little adults; they are kids. They simply do not respond to reasons and explanations like adults do.

So, if you do adopt inference as a primary discipline style, you must word your explanations in children’s language. And, again according to Phelan and other experts on child discipline, there are some times when time-out is more appropriate than explanations.

Parenting With a Toxic Ex? How to Make a Parallel Parenting…

What is Childhood Anxiety? 16 Signs to Look For