This gentle, yet firm, form of discipline is used by parents all around the globe. 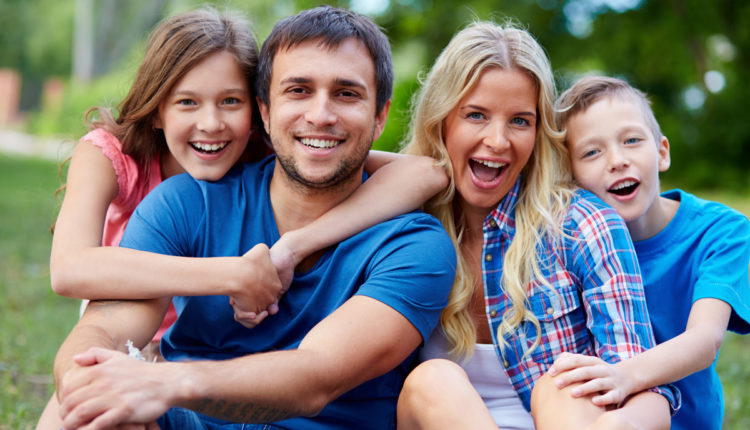 Registered clinical psychologist Dr. Thomas Phelan believes he has found a way to discipline your children by controlling unwanted behaviour and encouraging good behaviour while strengthening the relationship you have with your child.

He called this method “1-2-3 Magic” and this gentle, yet firm, form of discipline is used by parents all around the globe.

This method works for not only parents, but for grandparents and other caregivers as well. The simplicity of “1-2-3 Magic” means that consistent discipline can be used no matter whose care your child is in.

According to Phelan, you must first rid yourself of an erroneous idea about children known as the “little adult assumption.” Kids are not little adults; they are kids.

Explanations, persuasions, and logical reasoning usually have little or no effect on children.

They simply do not respond to reasons and explanations like adults do.

The 1-2-3 counting system is used to deal with stop-behavior problems like whining, arguing, temper tantrums and the like. It is not used to get children to clean their room, rake the leaves, or finish their homework.

Third, remember that children often feel small and inferior because they are smaller and more inferior than adults. Therefore, if they can arouse an emotion in parents, such as anger, excitement, or some other feeling, they have “scored” with an adult. They often enjoy the temporary power the emotions and attention that “scoring” bring.

Phelan points out that parents who exclaim, “It drives me absolutely crazy when he eats his dinner with his fingers. Why does he do that?”, have often answered their own question. The child may do it at least partly because it drives them crazy.

Phelan writes, “So a corollary of this is: If you have a child who is doing something you don’t like, get real upset about it on a regular basis and, sure enough, he’ll repeat it for you.”

Any discipline system, including Phelan’s counting method, can be ruined if parents talk too much or get too excited. Therefore, parents must also follow Phelan’s No-Talking, No-Emotion rules.

You don’t participate in arguments. You merely count to three, then start time-out. When you continue to talk, argue, or show emotions, your child does not realize that continued testing and manipulation is useless. Until he realizes that it is useless, he will continue to try something that has worked at times in the past. 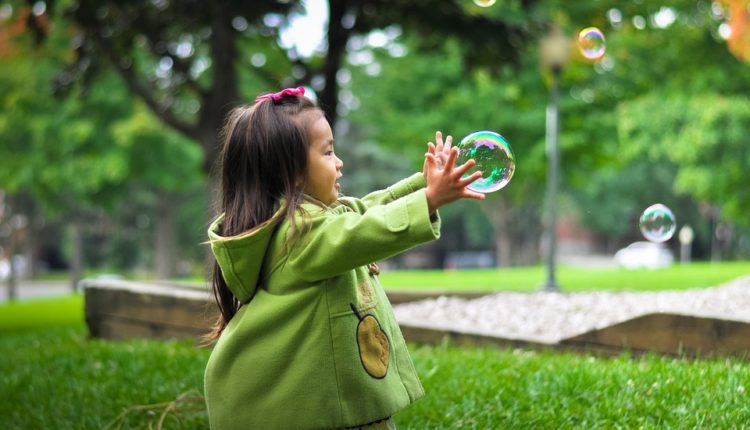 It’s As Simple as Counting

You count, just that. You don’t interject emotional tirades such as “Look at me when I’m talking to you” or “Just wait until you see what we are going to do about this temper tantrum.”

Try this! Instead of your usual routine, try giving one explanation, if necessary, then start to count. Don’t give further reasons, start to argue, get frustrated or mad. Just start to count. If the behavior has not stopped by the count of three, the child gets the appropriate time-out period: about one-minute for each year of his life. Then he or she is allowed to return to the family and no one brings up what happened unless the behavior is repeated or it is absolutely necessary.

In other words, don’t argue or explain when a rule is being enforced; then don’t soothe your guilt feelings by trying to explain. Welcome the child back as if all is forgiven and it is time to get on with the day. If he or she seems to need a hug or other reassurance, give that reassurance and quickly return to what you were doing.

You can find the Book on Amazon Here.

Using Timeouts to Discipline Your Child