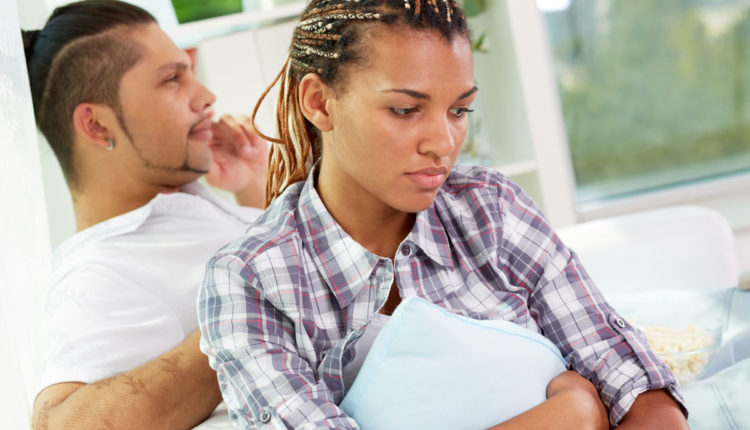 Being a Stepparent….often brings a feeling of isolation from the biological parent and child.

A stepmother or stepfather must realize that his/her new stepchildren have had special relationships in their single-parent family for years.

Parents, on the other hand, have had many years to build relationships with their children.

Let’s take an example: Ann has been divorced for six years. She has been dating Ron for the last two years.

As their relationship became more serious, Ron took on more and more of the “stepfather” duties with Ann’s nine-year-old son Johnny.

Ron and Ann are getting married in June.

Ron worries because he still feels left out of Ann and Johnny’s life from time-to-time. He wonders if he will ever “catch-up” with Ann in Johnny’s eyes. Probably not.

Ron really can’t compare Ann and Johnny’s six-year single-parent relationship to Ron and Johnny’s two years together at the most. It is totally unreasonable to think that a two year old relationship is going to outweigh a parent-child relationship of six years standing, no matter how good the intentions of all parties concerned.

In a blended family, stepparents often have a feeling of isolation when around their stepchildren and their spouse. Parents have had many years to build a relationship with their children.

Most stepfathers and stepmothers feel a sense of isolation. The parent child relationship is built on a the history of the parent and child. Even when they make a concentrated effort to let the stepparent into the relationship, the stepparent will still feel isolated, left out of the loop as it were, because he does not know how to relate to the parent and child the way they relate to each other.

Building new relationships takes a lot of time and will probably never equal the first relationship, unless the children involved are very, very young when a stepparent arrives on the scene.

Nancy divorced when she was three months pregnant with her second child. Nancy remarried when her second child, Leah, was 15 months old and her older child, Neal, was seven.

Although Gill, her new husband, felt that sense of isolation with the seven-year-old, he formed a quick father-daughter bond with the toddler.

The children are now 10-years and 16-years old. Gill says, “It took about three years for me to get over my feeling of extreme isolation with Neal and Nancy. In fact, I still feel they have a world without me from time-to-time. However, I never really had that feeling with Leah and Nancy. Leah was a baby when we married and I am the only real father she has ever known.”

Parenting With a Toxic Ex? How to Make a Parallel Parenting…

What is Childhood Anxiety? 16 Signs to Look For