The Definition of Family by Different Authors 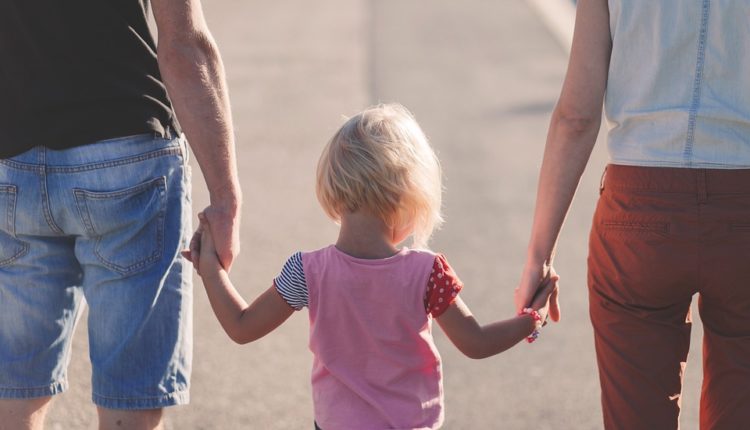 Family is a concept that everyone understands. While it is a universal concept, however, the definition is a lot more complex. How family is defined can vary from person to person, and even between cultures, countries, or religions.

As society, and the world, progresses, the definition of family is constantly changing to be more inclusive and encompassing of the true structures that make up families today.

Traditionally in history, a family was considered to be two adults, male and female, most often married, living in one household with their own biological children.

This vision of what a family is supposed to be is becoming less of the norm, as other family dynamics, such as blended families or same sex couples are becoming a lot more prominent and more widely accepted.

Below are some examples of the various family structures that are common today.

Different Takes on the Definition of Family

Many authors over the years have attempted at creating a universally inclusive definition for what a family is, and each definition is unique. Even the dictionary defines family in more ways than one.

The Oxford Dictionary’s primary definition of the word, “A group consisting of two parents and their children living together as a unit,” provides us with the most traditional portrayal.

How Do You Define Family?

There is no right or wrong way to answer that question. There is no “normal”. Every family is unique and beautiful. Families today come in all shapes and sizes, and whether or not your family follows the traditional route or not, does not change the love you have for one another.

3 Common Problems and Conflicts of a Blended Family