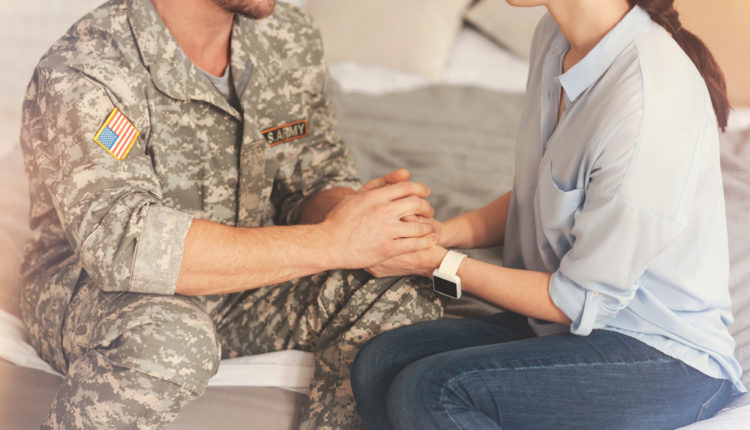 By the end of the year, over 1.8 million people in the United States will have received a cancer diagnosis and approximately 606,000 individuals will have lost their lives to malignant disease.

While most people associate cancer with unhealthy lifestyle choices, it is important to know that a malignant disease can also stem from exposure to toxic agents, which is the case for numerous military members.

However, because cancer that is the consequence of toxic exposure usually takes several years to several decades to develop, there are many veterans who are now struggling with cancer – all of which was triggered by exposure to hazardous substances while they were stationed at various military bases throughout the country.

The Williams are one of the numerous families whose health was affected by a serious disease after their father, Peter, was stationed at Jacksonville Naval Base in Duval County, Florida between 2004 and 2007 together with his wife, Martha, who was pregnant at the time, and their 9-year-old son, Michael.

While it may surprise you that the entire family chose to move to the military base due to Peter’s involvement in the U.S. Navy, this is actually very common, as military members often have to spend years in a row stationed at various bases as part of their job.

He was extremely busy at the time he was stationed at Jacksonville Naval Base, which left his wife to care for their son, as well as of herself, as she was 5 months along in her pregnancy when they began spending time at the base.

Toxic Exposure Leads to the Father Receiving a Cancer Diagnosis 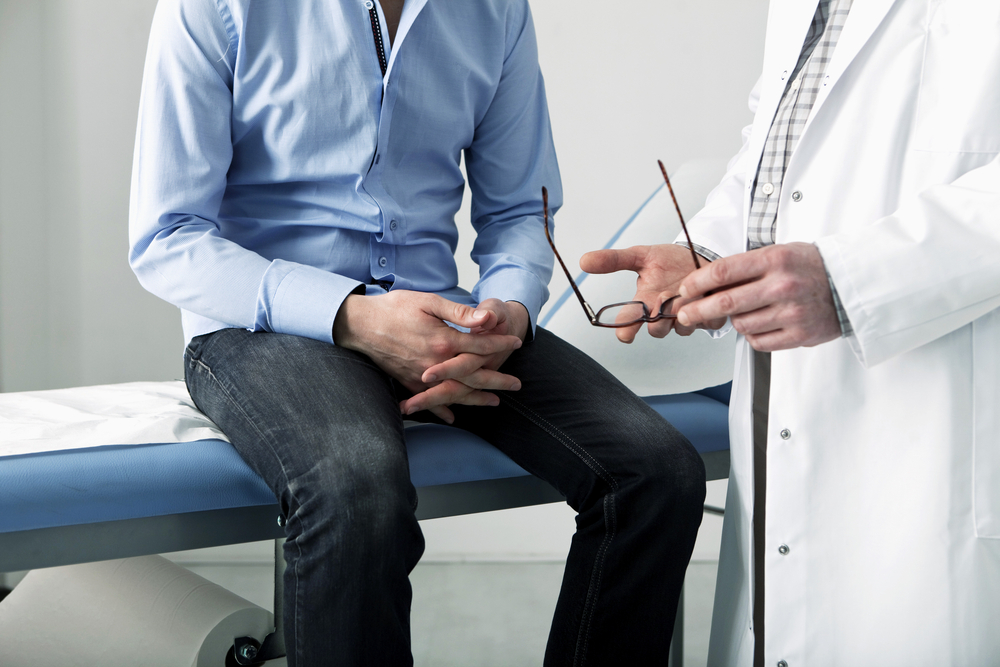 However, what the Williams family did not know was that the environment of Jacksonville Naval Base was heavily contaminated with fluorinated chemicals, also known as PFAS, exposure to which could result in numerous serious health problems.

The main source of PFAS was the use of aqueous film-forming foam, commonly known as AFFF, which had been used since the 1960s by U.S. Navy firefighters to extinguish jet fuel and petroleum fires.

Furthermore, AFFF was also employed by trainees, which only made the contamination worse.

All the members of the Williams family were inevitably exposed during their three years at the military base, which resulted in Peter receiving a kidney cancer diagnosis in 2011 and in Martha giving birth prematurely, at only 7 months along in her pregnancy.

Luckily, the baby, who was a girl they named Jessica, was born with no congenital medical conditions, which was likely due to the heavy toxic exposure occurring at the base.

In addition to PFAS, the family was also exposed to other toxic agents while they spent time at Jacksonville Naval Base, including vinyl chloride, benzene, trichloroethylene, cadmium and xylene.

Peter’s kidney cancer diagnosis took a heavy toll on the wellbeing of his wife and son, as no one else in their family had a history of cancer.

They sought treatment for the malignant disease Peter was suffering from, which included surgery followed by chemotherapy for several months.

Martha became his primary caregiver, having a difficult time working, taking care of her son and daughter and providing his husband with the care he constantly needed.

Fortunately, his kidney cancer was found in the early stages, which resulted in a favorable prognosis for Peter, as he had begun experiencing unusual symptoms several weeks before he received his diagnosis, including low back pain, fever and loss of appetite.

Between work and caregiving, Martha found out that people who developed a disease as a consequence of military base toxic exposure could seek financial compensation for their diagnoses.

This is why she persuaded Peter to file a personal injury claim with Jacksonville Naval Base, as well as with the VA to receive disability compensation, as his cancer rendered him unable to work.

They began looking for a lawyer whose area of practice was toxic exposure to have their questions about filing a claim answered.

After several mishaps, they found a law firm, located in Birmingham, Alabama, close to where they were then living, helped the family tremendously and eventually recovered the compensation Peter was entitled to from the liable parties.

Today, the Williams are living a relatively normal life, although Peter’s kidney cancer keeps recurring, nevertheless, they always hope for the best.