The ‘Secret’ Healing Power of Apple Cider Vinegar on Warts 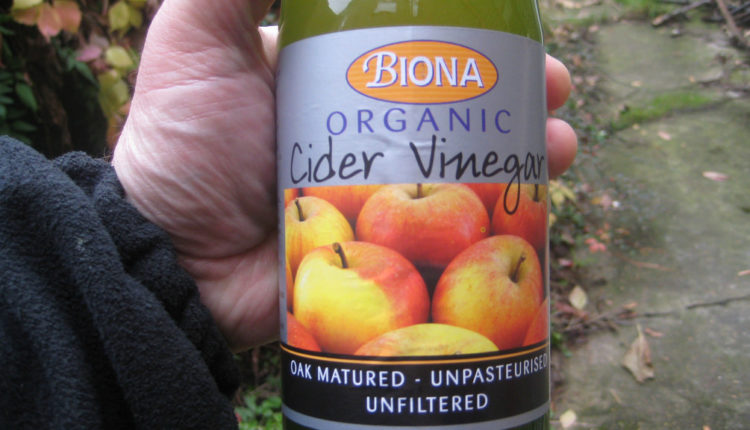 Warts have been known to be the second most dermatological complaints, and they are benign (non-cancerous) tumors that can grow alone or grow in clusters on any part of the body, of course depending on the type of warts.

They are caused by Human papilloma virus (HPV) which quickly enters the body when there is a cut or break in the skin.

The Apple cider vinegar can be used to remove warts, and before it can be utilized, there are some things you will use alongside the application of the remedy. (Note, this works especially well on those pesky Periungual Warts around the finger & toenails)

How to apply Apple cider vinegar on warts

What are the Secret healing powers of Apple cider vinegar? 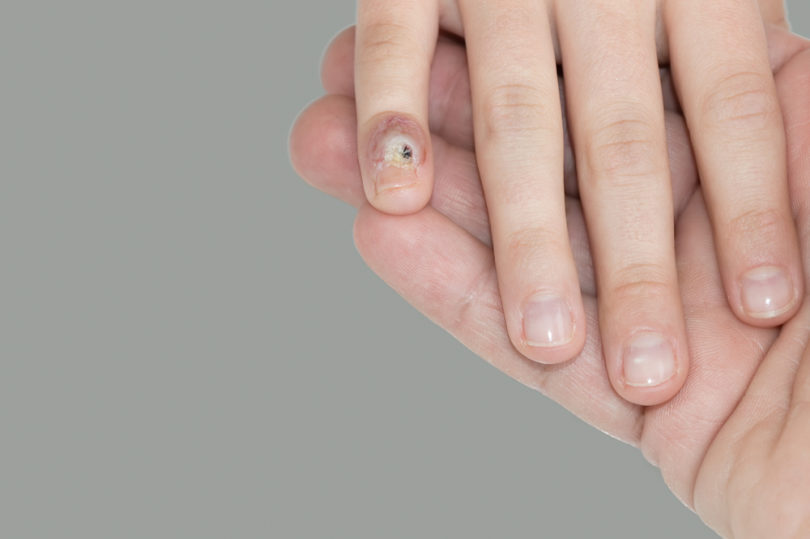 Apple cider vinegar is a favourite used for numerous applications including wounds, bruises, and even prophylactic cleansing because of its potent antibacterial properties.

Apple cider vinegar has a lot of health benefits which include:

There you have it!

How have you made out with your warts (Periungual & otherwise) using apple cider vinegar?

Let us know in the comments & share with our readers!

What to Do If Your Child is Injured While at Daycare