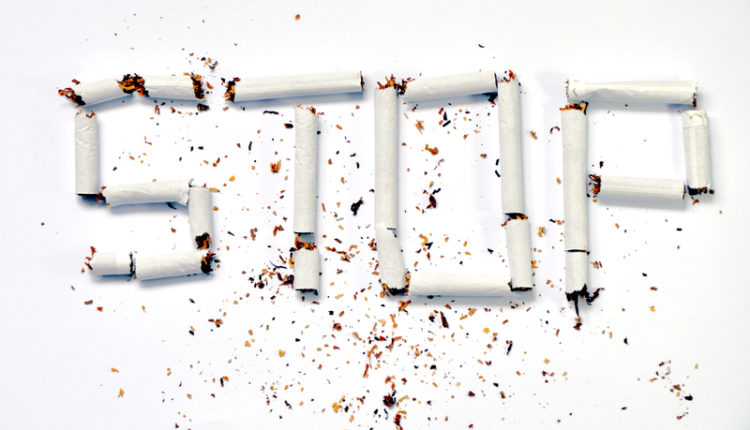 There is a famous saying “ you can lead a horse to water, but you can’t make him drink”. It’s such an overused (but true) cliche. It works for many things, including how to help someone quit smoking. You can give them the idea, but certain things have to happen first before they can quit. Are they ready? Are they committed? Are they convinced and determined? Or do they think they even have a good reason to quit?

Quitting smoking is not easy, but that should not be a reason why you should not learn how to quit smoking. Don’t let previous unsuccessful attempts discourage you! It would help if you were well prepared when you decide to kick the habit. In recent years a new product to help kick the habit has popped up: Swedish Snus.

Snus goes back to the early 18th century in Sweden. It is a moist tobacco powder product founded from a variant of dry snuff. Snus is normally placed beneath the lip for an extended period. This product is not fermented, nor does it contain any added sugar. You also don’t require to burn it; it is smokeless. There are many Snus products available online. You can find flavors such as wintergreen and mint at affordable prices.

Why is Snus more effective?

Initially, Snus was started as a way to preserve tobacco. In Sweden, approximately half of the Snus users are ex-smokers; therefore, the product is seen as something that can lower smoking rates. In many European countries, Snus has helped cut down on smoking as well. For example, in Norway, the product is more common among the youth who have taken up Snus as an alternative to cigarettes and have used it to help them quit smoking. Here is why:

2. Snus does not require to have a very great result on the quit rate to produce better results than other nicotine products.

Recent studies have revealed that Snus is a common method for quitting cigarettes. It is also the preferred method for men below the age of 50. Those who have chosen to use Snus are more likely to have quit smoking or considerably reduce smoking than users of other smoking cessation products.

For more great health tips, check out the other blogs on Cyber Parent.

Struggling with Cancer as a Result of Military Toxic…