What to Do If Your Teen Wants an Airsoft Gun 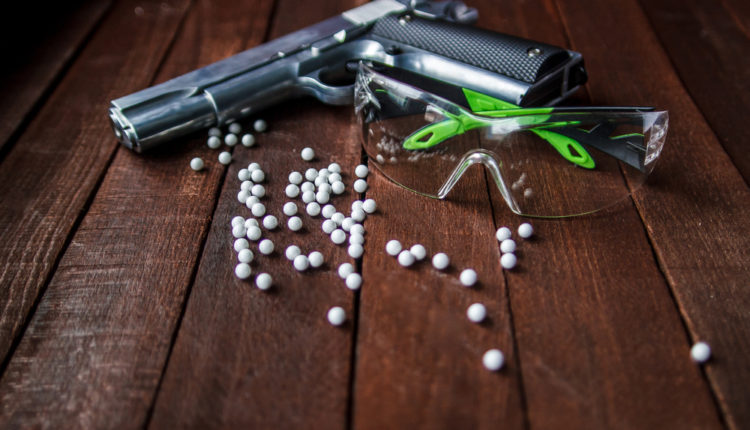 If your teen is asking you to buy an airsoft gun for them, it’s normal to be hesitant.

This can be a dilemma for most parents, especially if you consider the dangers associated with owning a firearm. Even though airsoft guns are non-lethal, they can still harm others.

Most parents might see this as an absurd request from their teen.

But they should also see it as an opportunity to teach their children an early lesson on the proper and responsible use of a weapon.

After all, the misuse of firearms is quite common, especially when you do a quick search on the internet.

If you’re on board with this, we need to establish a few things:

What Is an Airsoft Gun?

Airsoft guns are replica toy guns that are used in airsoft (a combat sport). They are low-power guns that shoot pellets made of plastic or resin materials.

They look like real guns, but they have significantly lower muzzle energy ratings and the pellets are designed to have little to no penetrating and stopping power.

While they are all non-lethal, not all airsoft guns are the same, and have varying degrees of power.

In fact, the best airsoft snipers are incredibly powerful and are recommended for experts only. 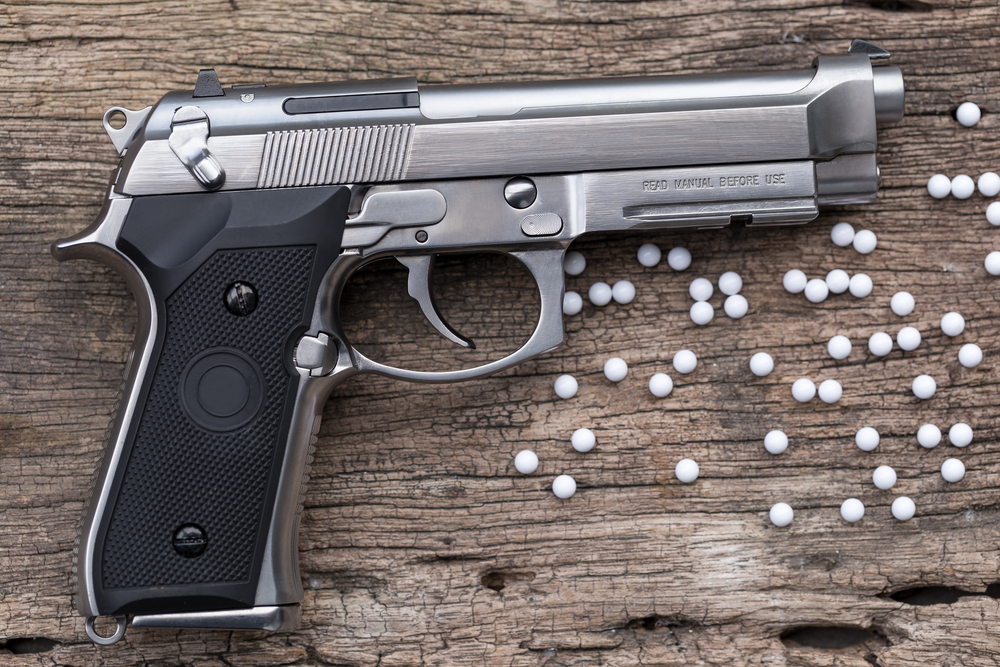 What Are the Risks Involved?

Even though airsoft guns are non-lethal, they can still cause considerable harm.

Airsoft pellets that hit the eyes can cause scratches, internal bleeding, lens dislocation, and even blindness.

These are problems that no parent wants to have to deal with, especially since losing eyesight in one or both eyes can severely hinder your teen’s chances of employment later on.

While airsoft is an extreme sport, it still places an emphasis on safety. Participants are required to wear safety gear at all times.

As a parent, there are certain safety rules that you need to impose:

As you might notice, many of these rules coincide with the rules at paintball fields and shooting ranges.

This is what makes airsoft a good way to form habits whether your teen intends to use firearms later on in life.

Another benefit of allowing your teen to participate in airsoft is that they gain a healthy appreciation for rules.

The rules of airsoft help keep the sport fair and safe, for the benefit of all players on the field.

Not only this, but airsoft battlefields are strict with rules. This teaches your teen to have fun in a safe environment while respecting others.

That, if anything, is a part of adult life, and the secret to a respectable way of life.

Soap for Swearing: Is it Acceptable Today?56 Total Shares
Recent Posts
Get Social With Cyberparent
Better parents, better partners & a better YOU!