How Long Does a Divorce Take on Average?

Are you wondering how long does a divorce take? If yes, you should check out our guide here on the important things to understand. 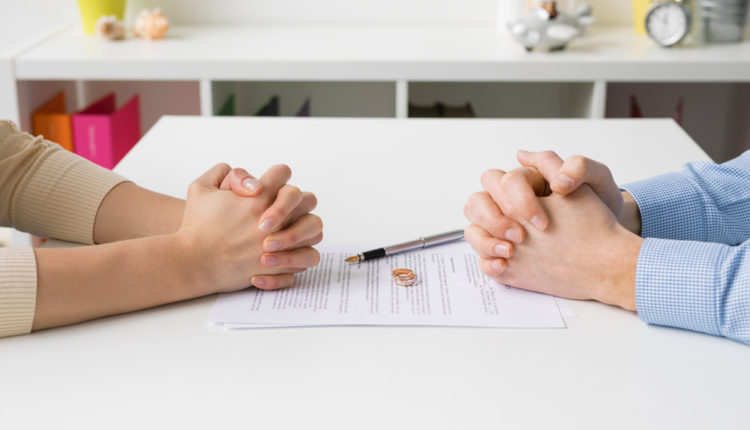 Over one-third of marriages in the United States are estimated to end in divorce. While nobody gets married with the intention of getting a divorce, it’s still sometimes a necessary step in the course of a relationship.

However, before you actually enter the divorce process, it’s important to know what the steps of that process actually are.

By knowing the answer to the question, “how long does a divorce take?” you can be better prepared and have a much smoother experience overall.

Interested in learning more? If so, then continue reading and we’ll walk you through everything you need to know!

An uncontested divorce case is one where both partners completely agree on every little detail. This includes child support and alimony to be paid (if any), division of liabilities, parenting arrangements, division of assets, who gets tax exemptions, etc.

There can’t be any arguing or any competitions to win on any point in an uncontested divorce case. Both partners need to cooperate totally and sign everything in a quick and efficient manner.

They also have to work together to solve any procedural or paperwork issues within the divorce process.

A divorce that’s uncontested usually takes the shortest amount of time when compared with all of the other kinds of divorces.

It’s also important to note that uncontested cases conducted by attorneys are usually the fastest to get finalized because attorneys can control the scheduling of the process.

It generally takes three weeks to prepare the case and then three months to wait for the final hearing. In total, an uncontested divorce should take around four months.

An initially contested case is usually among the most common types of divorce cases in the United States. These cases are prepared traditionally, filed with the court, and then served to the other spouse.

This usually involves a private process server who will deliver the documents personally to the other spouse.

In this kind of case, most of the issues are contested. However, only one issue needs to be in disagreement between the spouses in order for the case to be considered contested.

Thankfully, most of the cases that are initially contested end up being settled at the “midway point” in the divorce process.

This point is usually when the parties attend mediation. Even if the case started as contested, it can end up as an uncontested case.

In order to prepare for this kind of case, you need to gather more intensive financial papers to disclose to the other party.

Because of the contested nature, a higher level of accuracy is required. This step usually takes around four weeks.

It will then take a few weeks to serve the other spouse. It all depends on how willing they are to accept the summons. The other party will then have twenty days to file an answer.

The financial disclosure process can take up to ninety days.

The majority of initially contested divorce cases come to a conclusion in the mediation process. This is a semi-voluntary negotiation process but is required in some states.

Most cases are settled completely at this stage. When this happens, the time to complete the divorce is shortened greatly.

The mediation can be done through the courthouse or via a private mediator.

The mediation usually ends around five months after the filing. 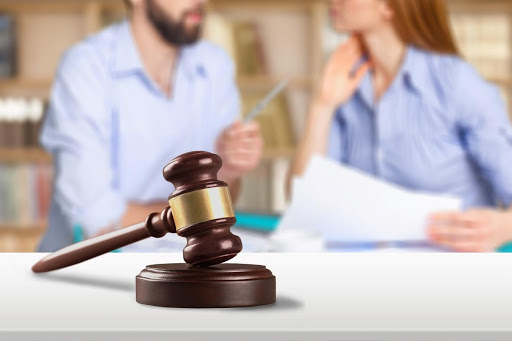 The final hearing is the last stage of the divorce process. If your case goes smoothly, it will likely start as initially contested but then end in an uncontested final hearing.

When this happens, the final hearing usually takes place within six months after the divorce is filed.

Some factors that can affect how long the case lasts include the success or failure of either party to follow procedure, the accuracy of your documents, and whether the judge has an open or full calendar.

Your final hearing is the last step of a contested case and usually results in an order that grants a divorce.

The scheduling of the final hearing will depend on how available the judge is. When you’re facing a divorce, it’s a good idea to hire an attorney as they have the skills and expertise to expedite the divorce process.

If neither of you has an attorney, then the speed at which the process goes will be more up in the air.

Contested divorce cases are the ones that usually make the newspapers and tabloids. These are the kinds of cases that nobody really wants to have to experience.

The process from the start of a contested case to its conclusion is long, often delayed, and unpredictable.

A contested case can take as little as nine months to as much as three years. It’s not unheard of to hear of a contested divorce case that lasts six years, however.

So how long does a divorce take? As we can see from the above information, it depends. But uncontested cases are almost always the quickest.

There are several things that you can do to make sure that even a contested case goes as quickly as possible, though. This includes hiring an experienced divorce attorney, making sure all of your paperwork is accurate, and following procedure exactly.

By knowing how long a divorce could take, you can better prepare yourself should you ever find yourself in such a situation.

How to Get Divorced When You Can’t Afford It

How to Get Divorced When You Can’t Afford It

6 Things You Need to Know When Hiring an Online Divorce…