5 Movies Your Child Needs to See 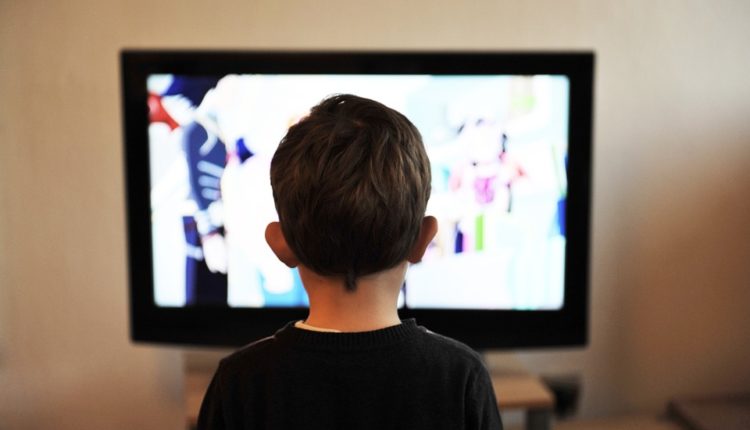 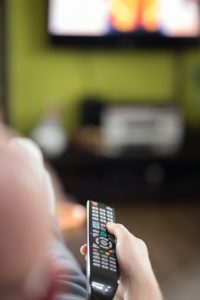 With the rise of video streaming services such as Netflix and the ease of online rentals, children have a wider variety of movies to watch and, to be honest, not all of them are great. I’ve watched many a movie with my little one that leaves me shaking my head. While some do have definite entertainment value, others seem to be a waste of time.

If we’re going to let our kids sit in front of television, why not offer them quality content that carries a valuable takeaway message?

I’ve put together a list of 5 must-see movies for your little one, ranging from live-action to animated and sprawling across decades of quality film.

What is it about? Aspiring musician Miguel, confronted with his family’s ancestral ban on music, enters the Land of the Dead to find his great-great-grandfather, a legendary singer.

Why should my kid see this? Not only does Coco beautifully portray Mexican culture but it also addresses the often uncomfortable and hard to explain topic of death. Apart from providing an answer to the question of where we go when we die, Coco also highlights the importance of forgiveness and the value of family.

Fun Fact: The orange flower seen throughout the film is known as the Aztec Marigold and is used in the tradition of Dias de Muertos to guide the deceased to the living.

What is it about? On the outskirts of Whoville, there lives a green, revenge-seeking Grinch who plans on ruining the Christmas holiday for all of the citizens of the town.

Why should my kid see this? While this is not (in my opinion) the best interpretation of Suess’ beloved classic, it is a visually stunning kick at the can that carries with it a strong message about Christmas spirit and acceptance.

Fun Fact: All the who-actors went to Who-School to learn how to move and act like a Who.

What is it about? The magical inhabitants of a rainforest fight to save their home, which is threatened by logging and a polluting force of destruction called Hexxus.

Why should my kid see it? I couldn’t resist adding one of my childhood favourites to the list! The main message in this film is the importance of protecting nature and our environment. Instead of preaching man’s effect on the environment, this film places the viewer in the perspective of the creatures and wildlife that depend on it.

Fun Fact: This was Robin Williams first animated role (right before playing Genie in Aladdin) and performs the “Batty Rap” himself.

What is it about? After his swamp is filled with magical creatures, Shrek agrees to rescue Princess Fiona for a villainous lord in order to get his land back.

Why should my kid see it? Because it’s awesome? All kidding aside, Shrek flips the script on classic fairy tales to deliver a story that celebrates diversity and acceptance. This film has a main cast of characters who are more than meets the eye and presents the challenge to each of accepting themselves and each other.

What is it about? Determined to make her own path in life, Princess Merida defies a custom that brings chaos to her kingdom. Granted one wish, Merida must rely on her bravery and her archery skills to undo a beastly curse.

Why should my kid see it? Pretty much because for once we have a female hero who is opposed to frivolous romance and just wants to be independent and find her own strength. After decades and decades of Disney princesses relying on men to fulfill their destiny, Brave breaks the mold and presents an important message to young girls (and boys, too).