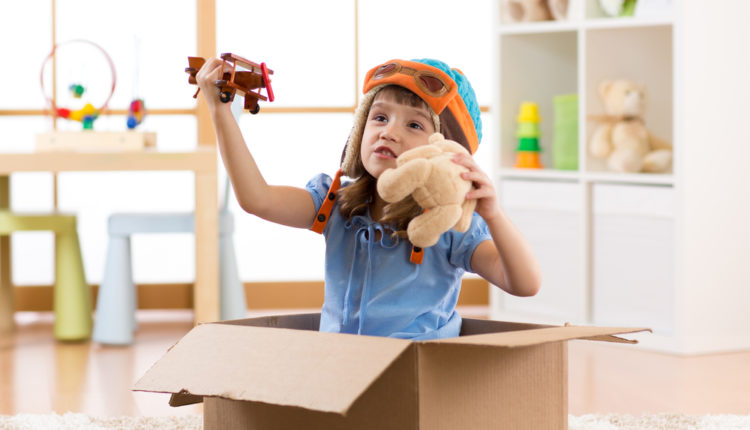 “Child’s play” is more than a mere cliché to describe tasks that are easy, frivolous, and unimportant.

To a child, play is essential to their mental, social, emotional, and physical development!

They are guided by a natural instinct to play beginning at birth with unoccupied play that quickly developed into cooperative play by age four.

While it’s obvious that children love to play, we may not fully understand the importance of play in a child’s life. To most parents, it just seems like a natural thing kids do to occupy their time.

However, with today’s technology, it’s getting harder and harder to encourage children to actually play. Many parents (myself included) have fallen into the trap of letting YouTube entertain our kids.

Although, it’s never too late to encourage your kids to play!

To better understand how play plays an integral part in your child’s development, let’s look at why play is important:

The Stages of Play – Childhood Development 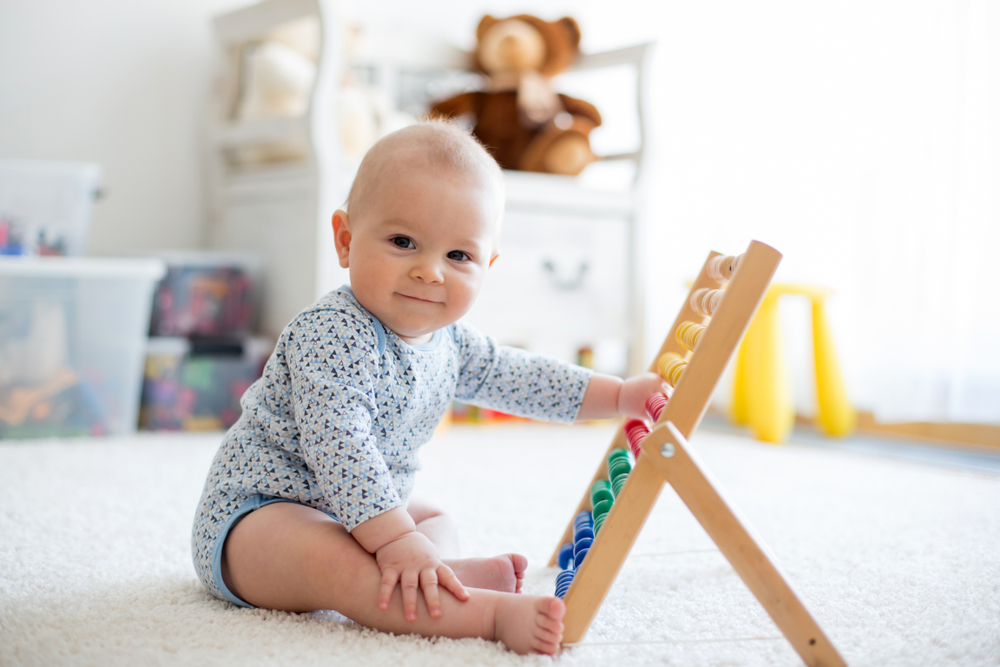 There are six major stages of play that a child will develop throughout their early life.

The first is unoccupied play, most often seen in babies. This is where the child may not seem to play with others but is engaged in random movements.

Think about when you leave your baby unattended. You look over and see their hands and feet wiggling around in the air. While this is a step toward physical development, it’s also a form of play!

The next stage of play is solitary play. This occurs when children tend to play by themselves with little to no interest in what others around them are doing.

They have not quite developed the social skills to include others in play, so they typically occupy themselves with simple toys and activities.

Before children dive into social play, they engage in what’s called onlooker play where they watch others but they do not participate.

They may comment on the activity or ask questions about it.

Eventually, they will start to parallel play with other people, especially peers. In this stage of play, they are playing side-by-side with other children but not directly engaging with them.

They will often play with similar toys and try to imitate each other.

While it looks like there is no social contact during this play, they are learning valuable social skills and cues from one another!

After spending some time doing parallel play, children will move on to the associative play stage where they start to play with other children – just without a common goal.

Children may still play with separate toys but begin to actively talk and engage with one another without any set rules of play. They may trade toys on comment on each others’ activities.

Play finally becomes organized into groups during cooperative play when children are not interested in the people they are playing with as well as the activity they are engaging in. Play now focuses on a group of goals or specific tasks.

How Play Encourages Your Child’s Development 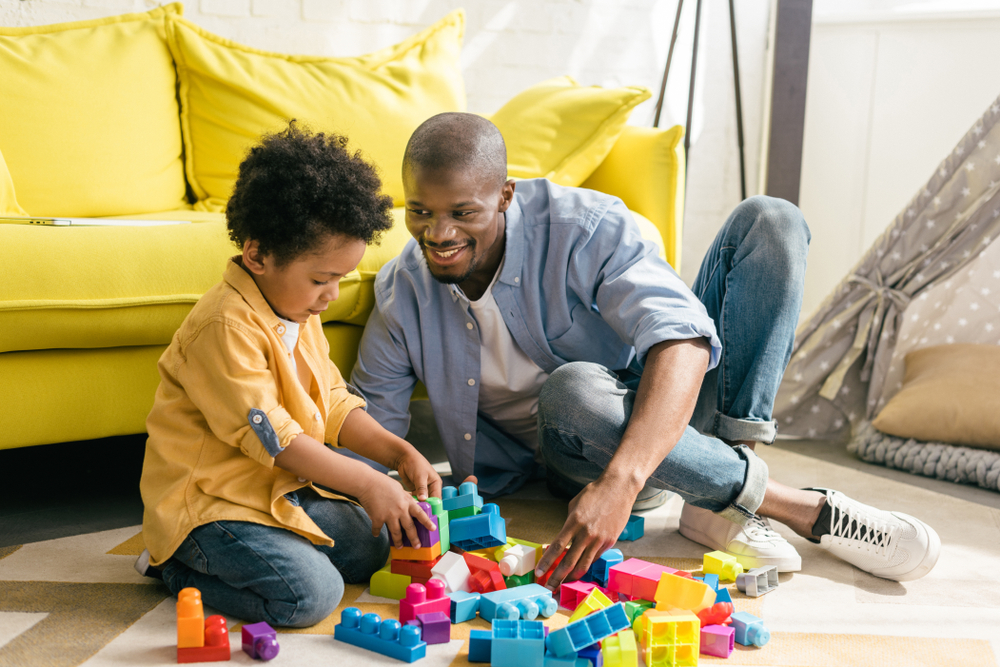 Now that you know what the different stages of play look like, let’s go over how all types of play will help in your child’s development:

While children are playing, they are strengthening and refining small and large motor skills while building stamina and strength.

Think back again to when your baby used to wiggle around. They are moving all kinds of muscle groups as well as figuring out how smaller muscles groups work (such as their fingers).

Play also provides a means for energy to be put to good use!

It also aids in developing sensory learning by allowing children to explore, learn, and make sense of their environment through play.

Play is Essential to Learning

Through play, children can learn basic concepts such as colors, counting, and problem-solving. Thinking and reasoning skills are at work every time a child engages in some type of play.

Play fulfilled many needs including a sense of accomplishment as well as how to successfully give and receive attention and emotional satisfaction.

Children learn about fairness and appropriate ways to express and deal with emotions such as anger, fear, frustration, and stress.

Encourage Your Child to Play!

Childhood is fleeting – so take advantage of these short years by playing with your little one!

Not only will this create some loving and long-lasting memories, but you will also be helping your child develop physically, socially, and emotionally.

Be creative and fun! And who knows – you may learn a thing or two along the way.

What is your favorite game to play with your child? Which one drives you nuts? Let us know in the comments below!

How Children Learn Through Imitation

How Children Learn Through Imitation

4 Reasons Why Art is Important in Child Development