Autism and Meltdowns: Tantrum vs. Panic Attack & How to Cope as a Parent

The terms "meltdowns" and "tantrums" are often used interchangeably but they are two completely different things. 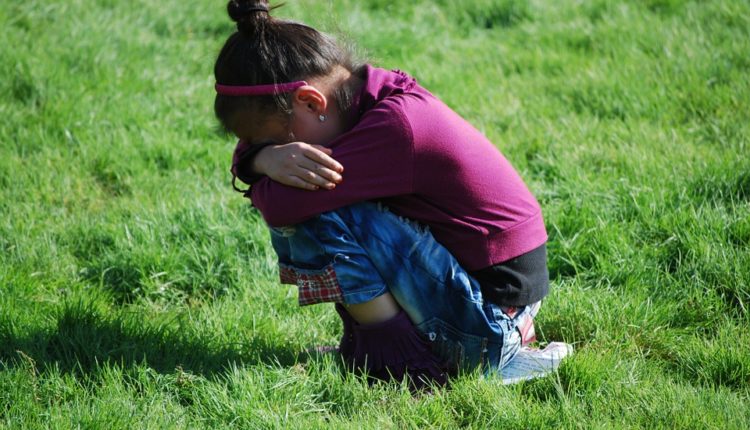 Being the parent of a child with Autism is a unique experience that comes with many challenges. One of those challenges is dealing with an Autistic child’s extreme behaviors. It can be difficult to decipher the behavior of any child, but those with Autism experience the world so differently that it can seem impossible to figure out why they behave the way they do.

Oftentimes what may be a completely sensory-related behavior is seen and labelled as a “tantrum” and written off as “bad behavior”. The truth is, Autistics struggle so deeply with interpreting the outside world that sometimes their senses become overloaded and their bodies lash out.

Meltdowns Are Not Tantrums

The terms “meltdowns” and “tantrums” are often used interchangeably but they are two completely different things.

Tantrums are often used by children to control someone else’s behavior in order to attain something tangible or to gain attention. These behaviors are goal-oriented.

Meltdowns are an intense response to overwhelming situations characterized by loss of behavioral control. These behaviors are caused by overload.

Meltdowns Are Caused by Overstimulation

One of the challenges of having Autism is the inability to process sensory input. When this input becomes too much, an Autistic may lose control of their behavior in an attempt to rid their bodies of anxiety and tension.

Imagine you are placed in an empty room and told to wait. There is a clock on the wall that ticks very loudly. After a while, the noise and the environment is going to make you feel anxious. Now imagine dispelling that anxiety by screaming and flailing and kicking.

For an Autistic, everyday stimuli can cause the same response. Something as simple and mundane as a fluttering curtain, the smell of cooking food or even the flickering of fluorescent bulbs is enough to elicit the same response. 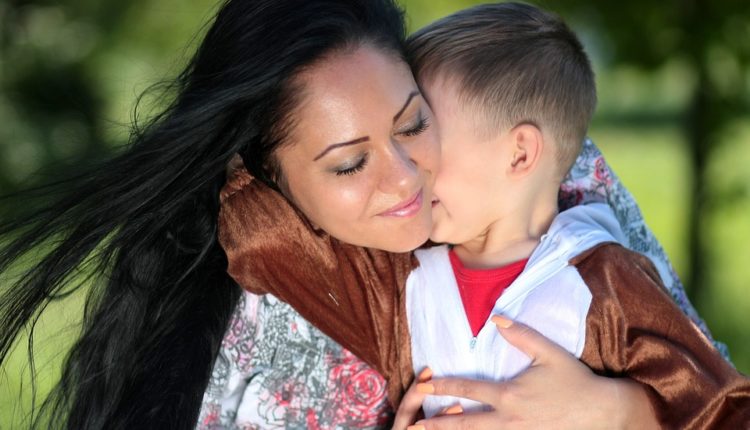 Not only are meltdowns common with Autistics, they are common with non-Autistic children too. Any child, because of their lack of coping skills and the emotional maturity to express themselves, is capable of having a meltdown.

Meltdowns Are Not Caused by Bad Parenting

They are not caused by parenting mistakes.

Many parents believe that their child’s meltdowns are caused by lack of discipline or from “spoiling” their child. Meltdowns serve no other purpose than to dispel anxiety and stress from the body. This is beyond your control.

What To Do During a Meltdown

The most important thing to do when your child is having a meltdown is to stay calm. You want to make sure you do not contribute to your child’s heightened emotions.

Try to give them space and time to work through their meltdown. As long as they are not posing a risk of harm to themselves or others, leave them be.

However, as they are having a meltdown, do your best to remove the stimulus that triggered it.

To be proactive, try to minimize as many triggers as you can. You can’t eliminate them all but removing simple things like a ticking clock, or opening a window while you cook, may be enough to prevent a meltdown.

In situations where trigger removal is not possible, verbally prepare your child. Warn them of any potential triggers and be prepared for their reaction to it.

Try to keep your child on a predictable routine. When they know what to expect, there is less chance they will be overstimulated.

Why Do They Do That? The 4 Functions of Behaviour in Children

Helping Your Autistic Child Through the Christmas Season

Parenting Styles That Don’t Work With an Autistic…