How Social Networking Sites Can Affect Your Marriage 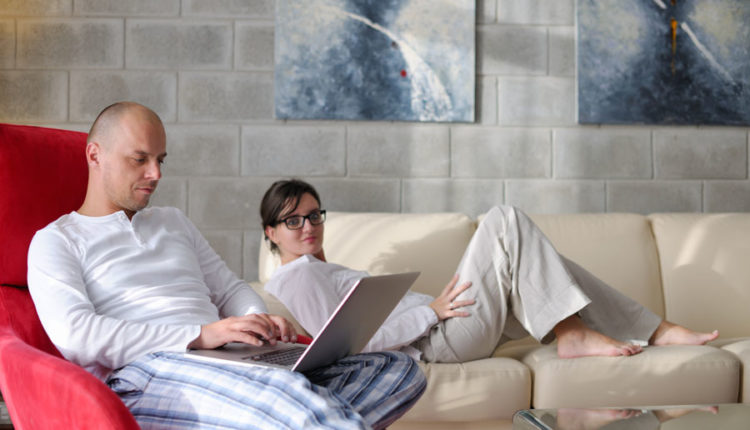 Over the past several years, social networking has gone from a hip fad to an ingrained part of the online experience.

Facebook is now home to over 2 billion users, giving it an online population that is roughly 1.6 times bigger than the entire United States. With 74% of Facebook users visiting the site daily, making a big part of our everyday life

The general consensus seems to be that everyone should be on the social network, because it makes life both online and off more fun. But how do Facebook and similar sites affect marriages?

Could the capability Facebook affords its users spell trouble for wedded couples? Today we explore the various ways social networking sites can affect your marriage.

A Platform For Flirting 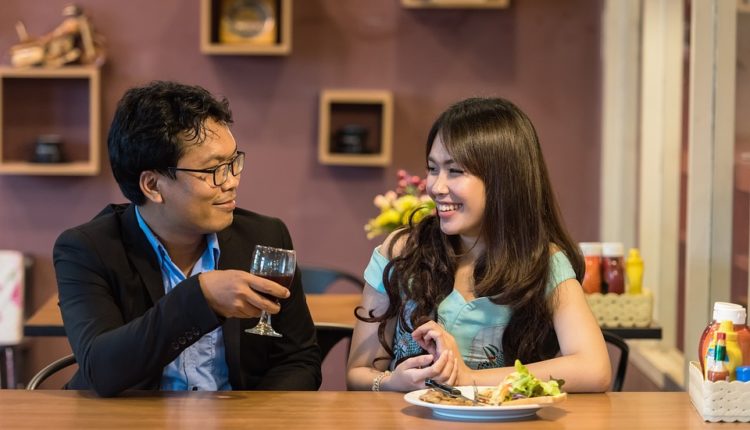 Another way Facebook can have a devastating effect on marriages is by enabling so many easy ways to flirt online. It may not seem obvious at first, but consider all the ways in which someone can flirt with another person over Facebook.

Of course, some of these (such as the “liking” of a comment or status) can be innocent enough and may not be flirting at all. But when we remember how Facebook works it suddenly becomes clear just how tempting this sort of behavior can be. Every time a user logs in, their “News Feed” is inundated with comments and new pictures of all of that user’s friends.

Thus, even if your significant other is not consciously seeking out that picture of Suzi in her new polka-dot bikini, it may nonetheless be thrust before his eyes by the Facebook machine, and that little “thumb up” button might seem almost irresistible to press. 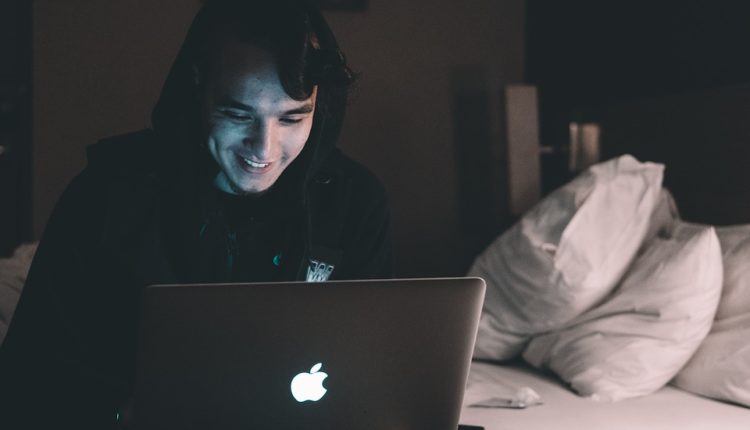 The Internet and social networking portals have always given people the opportunity to hide their identities. Secret flirting, cybersex, and the like can all be performed in private, away from the eyes of friends and significant others. Such behavior is often discovered later on, and when it is, it can wreak havoc on personal relationships.

Let’s consider an extreme example. The Boston Globe once reported the story of Kristin O’Neill, a woman who claims her boyfriend’s activity on Facebook caused them to end their two year relationship. After being pressured into getting a Facebook profile from her friends and family, O’Neill found that her boyfriend had established two accounts for himself and used one of them to openly flirt with women, leaving suggestive comments on their pictures and setting his relationship status to “in an open relationship.” When confronted about his behavior, he confessed it all and they broke up.

When asked for comment about the incident and how she feels about Facebook in relationships, O’Neill replied, “It can be misused and abused. It’s an easy way for guys to try and not get caught. Girls too. It gives motive to snoop. It’s just awful.” 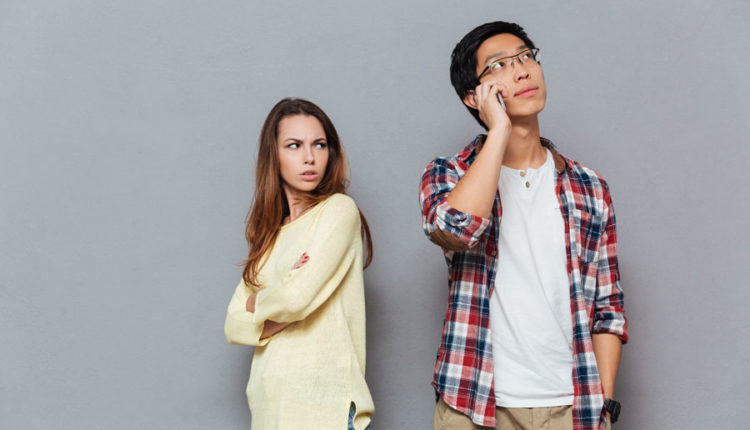 Loveawake.com dating site reported on a study that confirmed that Facebook increases jealously in a relationship. The study gathered its data via a survey conducted on Facebook which asked participants questions related to jealously and the tendency to spy on significant others’ profile for suspicious activity. Some of the questions asked explored such topics as, “How likely are you to monitor your partner’s activities on Facebook?,” and “How likely are you to become jealous after your partner has added an unknown member of the opposite sex?”

The results of the study indeed confirm that Facebook use increases jealousy from the other partner. Of the statistics collected, the most relevant to married couples are listed below:

It is important to remember context when examining the online activity of your significant other. Sometimes it can be impossible not to read into things (and Facebook doesn’t make it any easier by filling our news feeds with the activity of our significant others), however Facebook posts can be ambiguous and lack context, which can lead us to jealousy over innocent behavior. 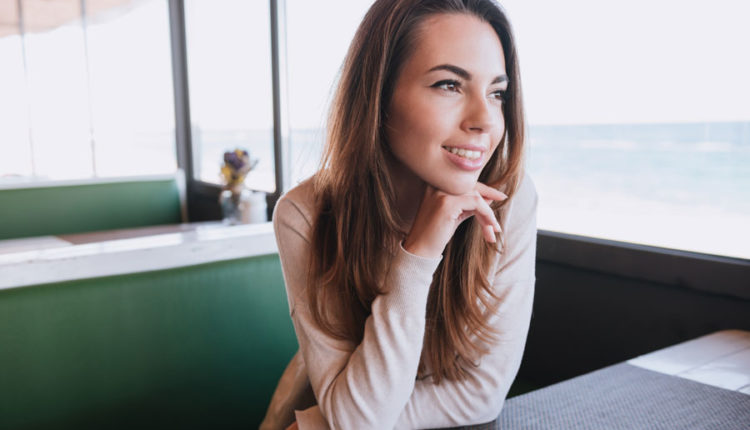 Facebook’s business model is set up to connect you with friends or people you might know. Cruising around the Facebook universe is like hanging out at a party where everyone you know, and everyone they know, is in attendance. You can see how easy it would be to run into an ex-boyfriend or girlfriend at such an event. “Catching up” with the person is a natural reaction to seeing them again for the first time perhaps many years, and before you know it the two of you are talking again.

This same scenario plays out on Facebook all the time, leaving open the possibility of igniting an old flame. Dr. Nancy Kalish, author of the book Lost & Found Lovers: Facts and Fantasies of Rekindled Romance, conducted a study on early 1990’s reunions with first loves, and current times reunions and found that the Interent has played a huge role in allowing old lovers to reconnect, but that it often interferes with current marriages. She hypothesizes that before the Internet, you would have to actually approach friends and family to obtain the contact of your old love, which can be very awkward when everyone knows one of you is married.

These days all it takes is a few keystrokes into Facebook’s friend finder and you can be on your way to a flirtatious (and discreet, if you have something to hide) encounter with your old love. Dr. Kalish regards this as an especially big threat to marriages, and a review of her book on LoveScienceMedia.com claims that her data “[shows] that even the happily married usually stray when they innocently rekindle a friendship with an old flame…particularly if that flame was their first love.”

Married life on Facebook isn’t all bad, though. In fact, the social network can add some positive influence to a marriage as well.

For one thing, Facebook’s photo and video capability makes it easier than ever to send pictures to friends and family. Whether you just got back from your honeymoon, found the pictures from last year’s family holiday party, or captured your child’s first steps on video, you can organize these special moments into albums and start sharing them with your loved ones.

This is a much more efficient alternative to sending 3 or 4 pictures at a time through email as couples did in the pre-social networking days.

Facebook is home to over 10 billion photos and has become the largest online photo storage site in the world according to Tomsguide.com. Numbers like that indicate that this activity is perhaps the most useful the site can offer.

Additionally, Facebook can make communication simple when husbands and wives can’t see each other. If work mandates a long business trip to another state, Facebook chat and messages are a quick and easy way to stay in touch with each other.

4 Ways To Prepare Your Kids For Your Divorce