How Long do we have to Live Together to be Common Law in Canada?

You are probably familiar with the term “common-law”, but do you know what this term really means? 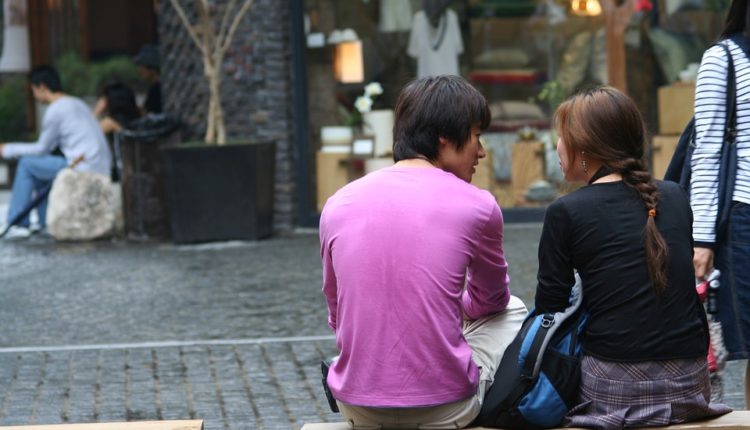 You are probably familiar with the term “common-law”, but do you know what this term really means, or, more specifically, how you and your partner would even become a common-law couple?

“Common-law” is a term which refers to a couple that lives together, either with or without children, but that are not legally married. Of course, there is more to the actuality of living as common-law partners than that, but these specifics vary widely from province to province. This makes it difficult to pinpoint one exact definition of the term.

Consider this from the Canadian Immigration Government site:

“To be considered common-law partners, they must have cohabited for at least one year. This is the standard definition used across the federal government. It means continuous cohabitation for one year, not intermittent cohabitation adding up to one year. The continuous nature of the cohabitation is a universal understanding based on case law.”

However, it’s not that simple.

So, Exactly How Long do we have to Live Together to be Common Law in Canada?

For starters, in the Canadian province of Alberta, the term “Common-Law” has recently been replaced with a new term: Adult Interdependent Relationship.

An Adult Interdependent Relationship is essentially a modified, more current version of a Common-Law relationship.

What Does It Take To Become Common-Law?

There are a few different criteria that must be met in order for you and your partner to be considered Common-Law (or in an Adult Interdependent Relationship). The foundation of any Common-Law relationship require three things:

Of course this does not mean that any couple living together is considered Common-Law – there are additional criteria that need be met and/or actions that must be taken to establish a legally recognizable Common-Law relationship.

In Alberta, to officially enter into an Adult Interdependent Relationship, and in order to receive the benefits of such, you must either:

Why Would You Want to be Common-Law? 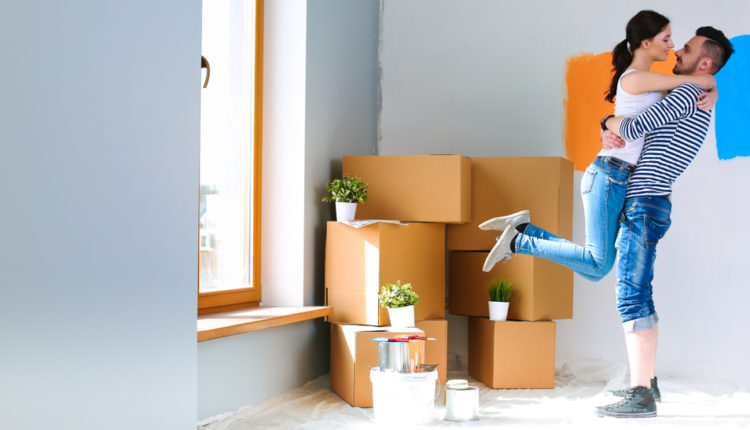 The main reason couples seek to become Common-Law is for the legal recognition of their relationship. Typically, a Common-Law couple will receive many of the same benefits, rights, and responsibilities that a married couple would receive, without having to actually get married.

Essentially, you and your partner receive the legal recognition and a portion of the same rights and benefits without the full legal commitment of marriage (and without the hassle of planning a wedding – ha!).

Of course, Common-Law couples don’t quite have the entire range of legal rights that a married couple would, but some of the most sought after benefits and rights they do receive include things such as: healthcare benefits; specific tax deductions, credits, or exemptions; rights of inheritance; and even spousal support in the event of a breakup.

If you are currently living with your partner, it could be to both of your benefit’s to enter into a legally recognized Common-Law partnership if you aren’t already. As you can see from above, it’s easy to do and the benefits are plentiful.