There are 3 objectives of verbal abuse. Do you know the 5 questions to ask in identifying it? 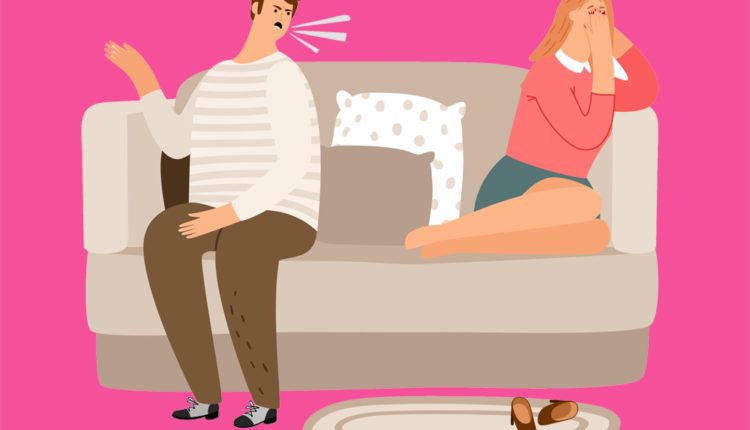 Sometimes we adapt so well to verbal abuse, we do not realize it is happening. Although we keep trying to make life better, we have adapted to being diminished, blamed, and discounted.

In her book Verbal Abuse, Survivors Speak Out, Patricia Evans suggests you try the following exercise to determine if you are being verbally abused.

In a private place like a notebook or journal you can hide, record two or three recent incidents with your mate. Then exchange roles in your imagination. Imagine yourself acting his/her part and vice versa.

Ask yourself these questions:

2. Is it easy for you to imagine talking like him/her? You are not necessarily talking about the same things. For example, you might substitute “a movie” for “a ballgame” or vice versa.

3. Is it easy for you to imagine him/her talking like you?

4. Does each of you show good will and an effort to understand the other?

5. Is there any ordering or blaming going on?

Evans writes, “Abusive men stop at nothing to squelch, put down, correct, criticize, belittle, trivialize, ignore, snub, sneer at, and, when all else fails, put on displays of rage in order to dominate and control their mates.”

While healthy teasing and ‘joking around’ may be present in a relationship, name calling can often be deadly.

From the List of Controlling Behaviors compiled by women of The Marin Abused Women’s Services and by men in the Men Allied Nationally Against Living in Violent Environments (MANALIVE) program comes these three objectives of verbal abuse to accomplish the destruction of your partner.

1. Diminish partner by making him/her seem less than he is.

Men or women may actually believe they have a right to control and dominate, or have power over, others. However, as the divorce rates began to escalate and domestic violence increasing, the entire question of dominance, control and oppression has come under scrutiny.

For the most part, victims of verbal abuse have lived in isolation, each thinking he/she was the only one suffering. This made it hard to define the cause of suffering, plus… the survivors have almost all been blamed for their suffering. 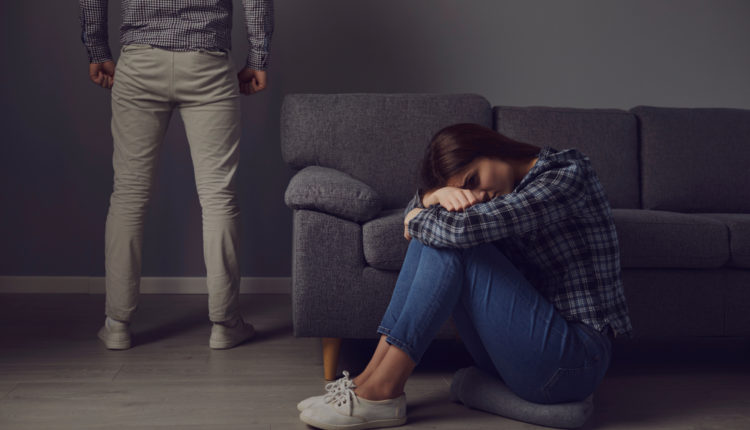 In addition, all survivors of verbal abuse have lowered self-esteem, no matter how much they may try to ignore it.

Evans writes, “The survivors of verbal abuse consistently reported that they came to believe what they were hearing.”

In the verbally abusive relation, control is the issue. “I love you” usually means “I want to get you and control you.”

When a person believes someone loves her/him, it is hard to believe that person would against her/him “subtly, covertly, sometimes overtly, and always hurtfully.”

Evans writes, “To live fully, creatively, and enthusiastically requires that the survivors of verbal abuse know fully what they have encountered and how many of them there are. With this knowledge they can break the taboos and bring about change.”