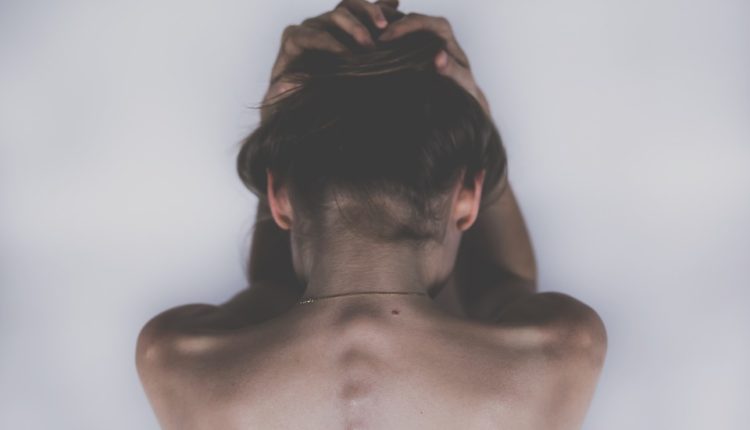 The most prominent incidents include insults and name calling. These actions can be small, but consistent and frequently occurring. Moreover, many abusers excessively track their partners’ day-to-day activities as well.

One of the main causes of domestic violence is a poor upbringing. When people grow up in house holds that normalize abuse, they often end up abusing their significant others later in life. During their childhood, they watched their main influencers cope with their emotions through violence.

When children see their parents solve their issues through physical abuse, they grow up to believe that they should do the same.

Especially for small children, these events can create traumatic memories for them. For this reason, poor upbringing is a main cause of domestic violence in relationships.

Partners also turn to domestic violence when they are undergoing major life changes. When shifts occur in partners’ lives, they feel overwhelmed. As a result, they take out their anger on those they love most. These shifts can range from pregnancies to family illnesses to job changes. At times, the negative emotions associated with major life changes stem from a feeling of loneliness. When abusers feel alone, left out and/or neglected, they try to take control of a prominent part of their life through domestic violence.

Furthermore, negative self perceptions cause abusers to lash out on their partners. Many abusers take out their self anger on their spouses.

Often times, their anger arises when they receive insults, perceive someone as a threat or feel insecure. They can feel these emotions in various environments. Partners can start to negative self talk anywhere from work to home to the grocery store.

Once they begin, they continue to speak to themselves harshly, intensifying the already-dangerous emotions. Professionals refer to this harsh self talk as the “critical inner voice” that promotes destructive thought. Unfortunately, this is one of the root causes of domestic violence.

Alcohol addiction and drug abuse also cause domestic violence in relationships. According to Matthew Hand, a Denver domestic assault attorney, “Many domestic violence cases deal with conflict that is intensified by alcohol, drugs, or mental health episodes.”

When abusive partners drink or use drugs irrationally, their moods and behaviors shift drastically. Your partner might be fine when they are sober, but destructive when they are under the influence. For this reason, many alcoholics and drug addicts end up needing domestic assault attorneys.

When spouses cannot stop their partners from abusing substances, they turn to authorities for assistance and safety. In doing so, they gain protection and, often times, help their partners get the help they need. As a result, their spouses have the opportunity to put an end to this cause of domestic violence.

Post-traumatic stress disorder is a root cause of domestic abuse. Many soldiers return from war and deal with the common disorder referred to as PTSD. The disease overwhelms them due to their experiences in the war zone. Unfortunately, the war zone environment causes veterans to view the rest of the world as a war zone as well.

They think that everyone around them is trying to do them harm. Their reaction is to fight back using verbal and physical violence. Professionals advise both soldiers returning from war and their spouses to get expert assistance. Take preventative measures to avoid dealing with domestic abuse caused by post-traumatic stress disorder.

When an abuser feels the need to control their significant other, they turn to domestic violence. Their reason for reacting violently can stem from a variety of situations. For instance, many abusers grew up in a household that promoted abuse.

Others resort to violence when they undergo major life changes like having a child or finding out that a family member is sick. Negative self talk leads to domestic abuse as well. When partners abuse drugs and alcohol, their moods and behavior shift, often leading to abusive behavior.