5 More WTF Science Facts to Share With Your Kids 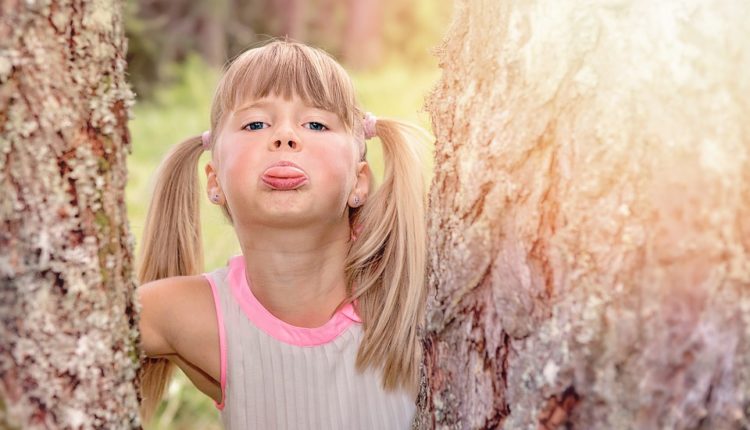 If your kids thought the last batch of WTF Science Facts were kind of cool and sort of interesting, they’ll definitely find this round mildly entertaining and slightly more educational than Fortnite or Minecraft!

All kidding aside, it’s becoming more difficult to engage a child’s interest in exploring and learning about our world. That’s why I compile these WTF facts – they are fascinating and a little bit weird.

Let your kids know exactly what would really happen if Mario ate that particular species of mushroom – Actually, it makes the entire game make more sense.

There is a volcano in Indonesia that spews blue lava.

Well, it actually isn’t the lava that is blue. The blue hue is caused by the combustion of sulfuric gases in contact with very hot air temperatures. When exposed to oxygen and sparked by the heat of the lava, the sulfur burns quickly and its flames are bright blue.

Because there’s so much sulfur, it sometimes flows down the rock surface as it burns which makes it look like blue lava is spewing forth.

And the blue effect is only visible at night.

And, if ingested, causes hallucinations. The main psychoactive ingredient of this mushroom mimics that brain chemical GABA (gamma-Aminobutyric acid), which inhibits brain activity. This results in feelings of relaxation and hallucinations.

So while imbibing this mushroom in its raw state may explain why Mario was seeing flying turtles and other menacing creatures, it’s unlikely he would have had the wherewithal to journey through his epic adventure.

Trees use fungal networks to communicate and interact with each other.

Known as the Mycorrhizal networks, this system of fungus connects individual plants together to facilitate the transfer of water, carbon, nitrogen and other nutrients and minerals.

This fungal link means that trees and plants can help out their neighbours by sharing nutrients or sabotage unwelcome plants by spreading toxic chemicals through the network. 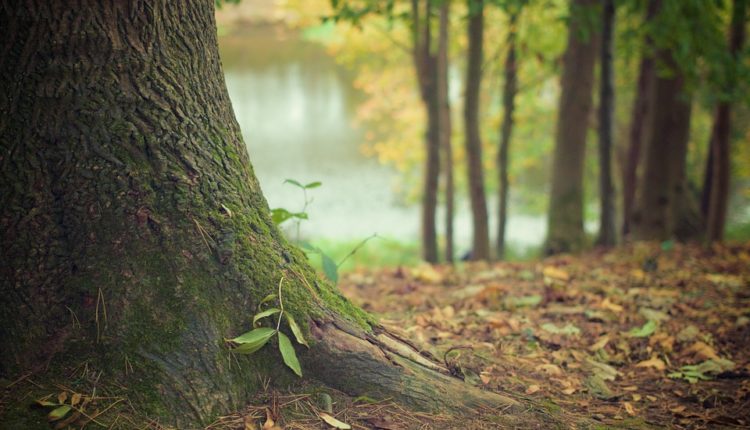 The Alaskan Wood Frog completely freezes in the winter time.

Like, completely freezes – no breathing, no heartbeat, nothing. In the Spring is simply thaws and goes about its business. It spends about 7 months in this frozen death state.

This is possible because the frogs don’t freeze once and stay frozen – they spend a week or two freezing at night and thawing during the day until the temperatures drop below freezing. This pattern of freezing and thawing helps the frogs’ systems continue to produce glucose from their liver.

The glucose production ensures that water is retained in the frog’s body. By keeping fluids in their cells and tissues, they are not at risk of frostbite or other ill-effects of the cold. Therefore, they can freeze solid and eventually thaw out.

You can cure hiccups by pulling on your tongue.

You can also cure them by sticking your fingers in your ears for a few seconds.

Pulling on your tongue works by stimulating the vagus nerve and easing the diaphragm spasms. The vagus nerve is the nerve that connects your diaphragm to your brain and coordinates breathing and swallowing. It is the irritation of this nerve that causes hiccups.

Sticking your fingers in your ears is simply another way to stimulate the vagus nerve.

How to Talk to Your Kids About Difficult Topics

Is My Child A Target For Internet Predators?