The History of Mercedes-Benz 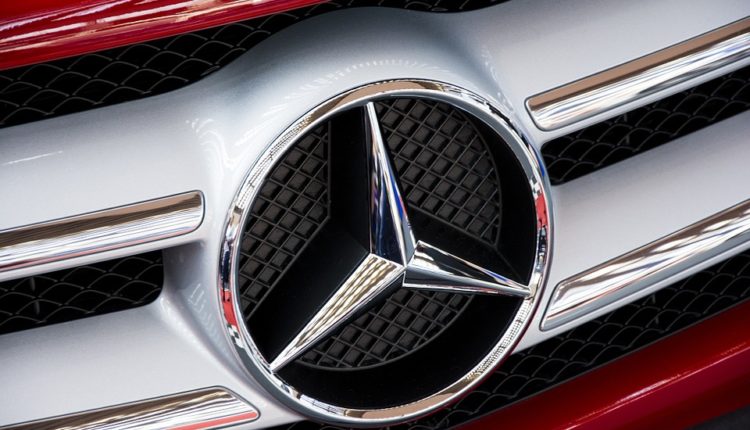 Gottlieb Daimler and Carl Benz were born only 60 miles apart in southern Germany. Daimler was born March 17, 1834 and a decade later, on November 25, 1844, Carl Benz was born.

Although they grew up with little in common, both boys were fascinated by machines from an early age. Because their approach to building cars was quite different, it is doubtful, though, that they met or even knew what the other was doing.

In 1886, Carl Benz built a motorized tricycle. His first four-wheeler, the Victoria, was built in 1893. The first production car was the 1894 Benz Velo which participated in the first recorded car race, the Paris-Rouen race. In 1895, Benz built his first truck.

The Promotional Potential of Racing

Aware of the promotional potential of racing, both Daimler and Benz entered many of them. However, up until 1908, Daimler had overshadowed Benz in racing endeavors. At the 1908 French Grand Prix, Benz took second and third place behind Lautenschlager driving a Mercedes. From that point on, both Benz and Daimler did well in racing.

At the beginning of the first world war, both factories were converted into production sites for war materials, although both resumed producing cars after the war.

Social unrest and a falling economy characterized post-war Germany. Little or no fuel for cars and a 15% luxury tax made automobile production increasingly disastrous. This market sent Benz and Cie seeking a strong partner. The only one the board considered worthy of Benz and Cie was DMG. 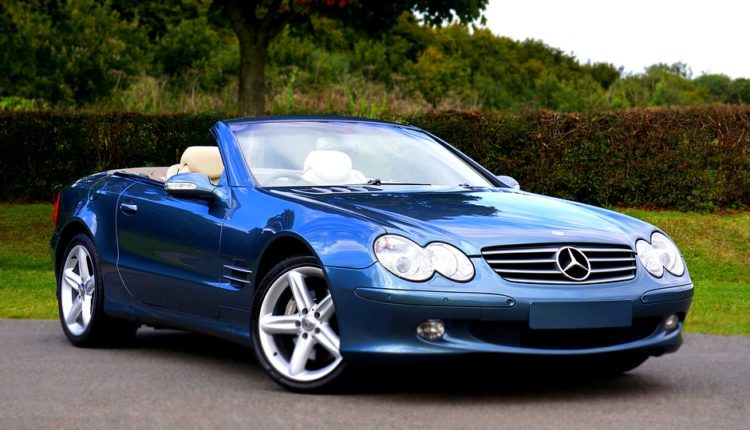 The Beginning of Mercedes-Benz

Thus, in 1919, Karl Jahn, a Benz board member since 1910, approached Daimler-Motoren-Gesellschat about a possible merger. The merger attempt looked promising, then was abandoned in December of 1919.

In 1924, from sheer economic necessity, Benz and DMG signed an “Agreement of Mutual Interest.” Although both companies retained their identities, the agreement was valid until the year 2000. The two companies merged with relative ease on June 28, 1926.

A symbol was chosen for the combined products of DMG and Benz. The new insignia was a three-pointed star wreathed with laurel. The word “Mercedes” was at the top and the word “Benz” was at the bottom.

The first two automobiles to sport the Mercedes-Benz name were the Stuttgartand the Mannheim. Then in 1928 the Mercedes SS was introduced by Mercedes-Benz. This graceful body was made possible by a hood line that barely cleared the engine.

With the aim to serve the customers in India with the latest products and technological excellence from the Mercedes-Benz, Daimler Chrysler entered the Indian market and set up Mercedes-Benz India Ltd. way back in 1994.

In January 2000, Mercedes-Benz E-Class (W 210), ‘Top of the line’ E 240 Petrol and E 220 CDI Diesel versions were launched with several advanced technology and mentionable high end features. It has a long-term commitment to the Indian market and has full support of its parent company for its future plans in India.

Learning English as an Immigrant: Why It’s Important For…