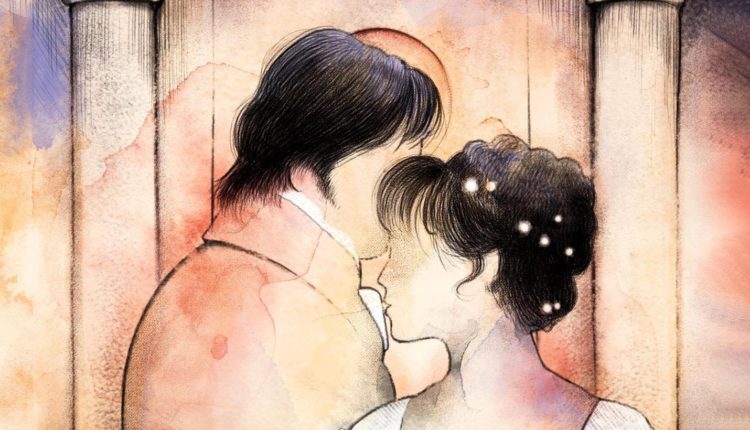 The great family debate between whether a book is better than its digital, thematically condensed, 90-minute counterpart continues to this very day. Some family members prefer books and others just want their movies. Regardless of what side of the fence you reside on for this particular issue, it’s difficult to dispute that reading the book is a great choice for those seeking a richer experience; movies are fun and all, but they simply can’t match the depth of a story told at length, straight from the mind of the author.

Here’s a list of 10 books that are worth checking out even if you’ve seen and love their film adaptations.

Though often used as a colloquialism to describe a situation in which there is no clear upside, Catch-22 is an American literary classic and has been named on many prestigious best novel lists. Though a great film in its own right, it doesn’t quite capture the angst and frustration of the protagonist (bombardier Yossarian), as he does everything he can to stay alive during the Second World War. Reading this book will leave you thinking about it long after the final page has been turned, which is more than can be said for any of the various adaptations that have been released over the years.

2. After by Anna Todd

A story about the confusing and often tumultuous realm of love, After explores the relationship between Tessa, the quintessential “good girl”, and Hardin, the proverbial “bad boy”. Though she recognizes his off-putting behavior, she finds herself determined to peel back the layers to uncover the truth behind his lies.

3. Pride and Prejudice by Jane Austen

The classic story of Elizabeth Bennet and Mr. Darcy, this novel explores the repercussions of hasty judgments and the differences between superficial and genuine goodness. It’s a classic tale, beloved by generations, that deserves a spot on your bookshelf.

4. The Sisterhood of the Travelling Pants by Ann Brashares

This story of four friends and a pair of jeans will warm you, and even your kid’s, heart. Upon finding a pair of jeans at a thrift shop, Carmen and her friends quickly discover that they fit each of them perfectly, despite their different body shapes. After many summers together, the four friends are now going their separate ways for a few months, but remain connected by this magical pair of jeans and the memorable summer they create.

A tale of a double agent operating in the post-Soviet intelligence realm, Red Sparrow follows the story of Dominika Egorova as she navigates her life as a “sparrow” (a trained seductress in the service) and her tumultuous love affair with her American counterpart, Nathaniel Nash, a first-tour CIA officer who handles the CIA’s most sensitive penetration of Russian intelligence.

This unconventional story follows Henry DeTamble, an adventurous librarian who possesses the mysterious ability to travel through time, and Clair Abshire for whom he falls unconditionally in love. The Time Traveler’s Wife navigates Henry and Claire’s relationship through the sea of time and the inevitable trap they find themselves in.

7. Adrift: A True Story of Love, Loss and Survival at Sea by Tami Oldham Ashcraft

A true story of the author herself Adrift follows the adventure of Tami and her fiancé Richard Sharp as they set sail from Tahiti to San Diego. Unbeknownst to them, a mere two weeks into their voyage, they will sail into one of the most catastrophic hurricanes in recorded history. Her boat in pieces and Richard nowhere to be found, Tami makes the miraculous 41-day journey to safety.

8. The Sinner by Petra Hammesfahr

When Cora Bender, a quiet and kind young mother, stabs a complete stranger to death, there are a lot of unanswered questions. While local authorities treat it as an open-and-shut case following Cora’s confession, the police commissioner remains haunted by this startling act of apparent unprovoked violence. The Sinner explores the depths of the human psyche by unraveling Cora’s past and her secrets buried deep within.

A story of dedication and human resilience, Soul Surfer is the story of a young surfer who loses her arm in a vicious shark attack, and her subsequent triumphant return to competitive surfing following the accident.

Stella Grant is in the hospital waiting to get onto the list for a lung transplant. In order to refrain from jeopardizing her chances of getting onto the list, she must remain six feet away from anyone so as not to risk getting infected. Will Newman resides in the same hospital and is desperate to unplug all of the machines attached to him and finally live his life. When they meet, knowing that being in close proximity could have dire consequences for both, the six-feet rule feels more like punishment than a safety precaution.

To sum things up, there’s nothing wrong with watching a movie based on a well-received piece of literature. Having said that, the movie can’t possibly capture the same amount of detail or cover all the elements painstakingly included by the author. If you’re a fan of film adaptations, be sure to buy their respective books online to immerse yourself in the whole story.

For more great tips for the family, check out the other blogs on Cyber Parent.