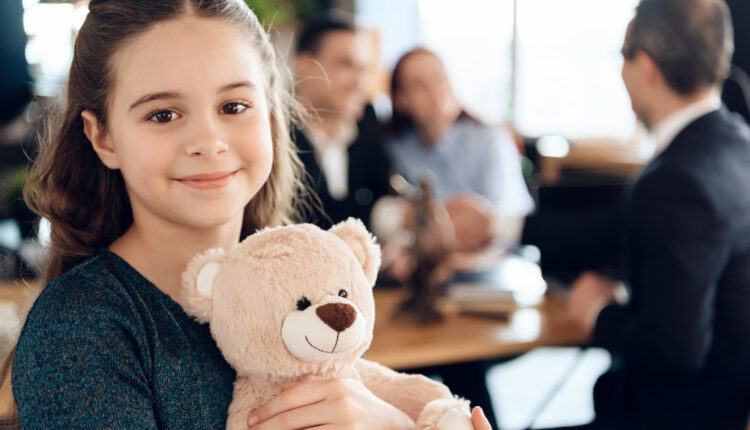 When you split from your partner, and there are children involved, what happens next can be scary and confusing.

Even if you and your ex get along following the breakup, how you parent your children and manage their time between two homes can definitely cause stress.

To help you navigate this situation, here are some commonly asked questions regarding access and custody: 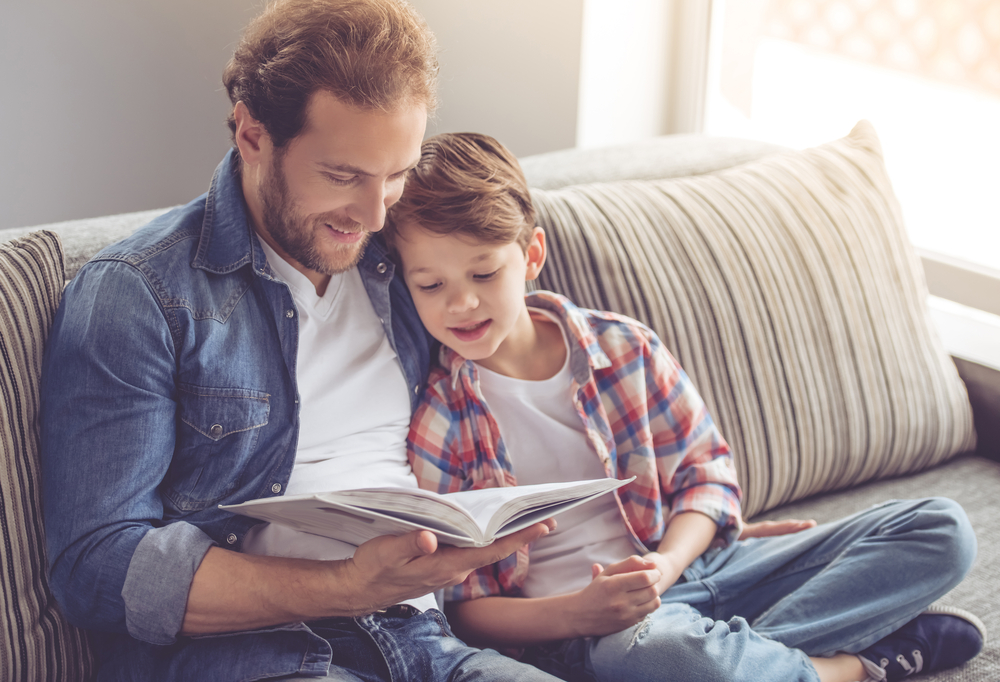 Access, or “parenting time” as it’s called nowadays, is the time each parent has with the child.

Although it commonly refers to the time the access parent (the one the child isn’t with the majority of the time) has with the child.

In a separation agreement or court order, there is typically an access schedule that outlines the days and times when the access parent has the child.

This way, everyone is clear on when the child should be with each parent and the “rules” surrounding access.

For instance, if the access parent is aggressive or confrontational, exchanges for visitation may have to occur in a public area.

If you get along with your ex, you may not even need to go to court to have access defined in a court order.

Yes, access can change as a child gets older in order to accommodate the stage they are at in life.

For example, if you are a mother still nursing your baby at night, it’s unlikely that the child will have overnight visitation with their other parent.

A child’s schedule, school requirements, activities, and interests will also change over time, and the access terms should accommodate their circumstances.

Supervised access may be required if one of the parents has problems with substance abuse, domestic violence, or parental alienation.

The person who supervises the visit can be a relative, friend, social worker, or a worker at a supervised access center (usually associated with home healthcare companies).

Supervised access is usually temporary, and the access can progress so that supervision is decreased over time. 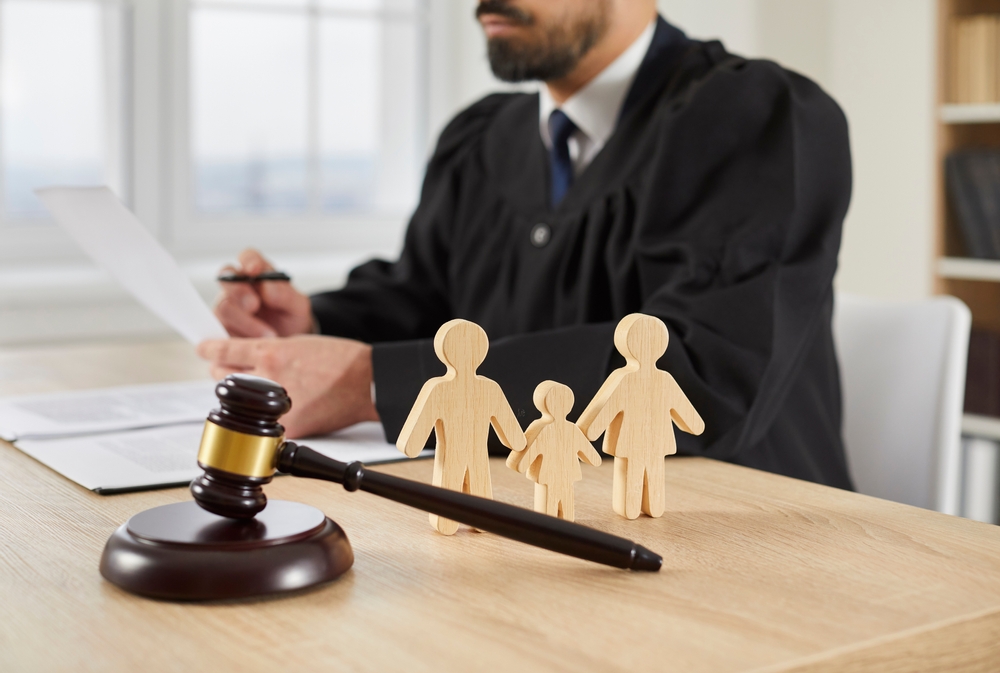 Custody is an entirely different thing than access. A parent can have sole custody of a child, but the other parent still has their parenting time.

A custody agreement defines who has protective care of the child and can make decisions about the child when it comes to things like their health, their school, their religion, etc.

There are different types of custody: sole custody, shared custody with final say, and joint custody.

How Do Judges Decide Which Parent Gets Custody of a Child?

Judges decide custody based on the best interests of the child by focusing on the child’s needs and not the parent’s needs.

They consider many factors when deciding custody, such as:

For example, if you cannot communicate with your ex without then turning it into a fight, the judge will take this into consideration.

This shows that if you were to be required to confer with your ex regarding decisions, it could create a conflict that is not healthy for the child. 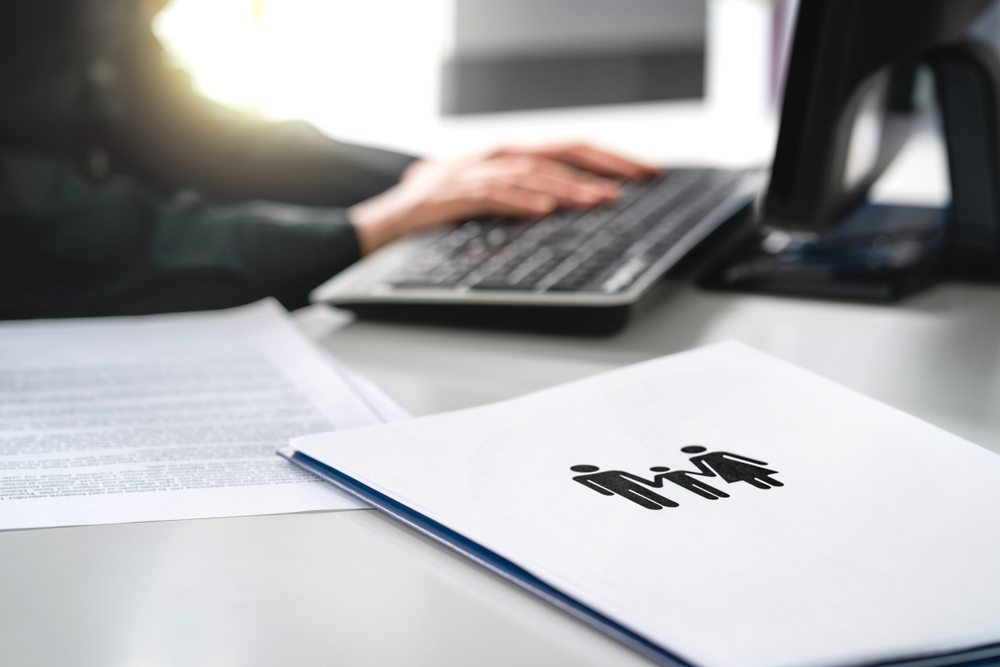 What is a Parenting Plan?

A parenting plan is a plan that outlines and organizes the arrangement with a child that is not necessarily made official in a court order.

For instance, if you are trying to parent separately with a narcissist or toxic individual, you may need to come up with a parallel parenting plan to minimize misunderstandings and conflict.

These plans typically include the dates and times of parenting time as well as who drives, where to meet, missing time, making up time, vacation, holidays, etc.

Just keep in mind that if you create your own parenting plan with your ex-partner, they don’t have to follow it – unless it is included in a court order.

What if the Other Parent Doesn’t Pay Child Support?

When it comes to family law, child support is something completely different from access and custody.

You cannot withhold your child or deny contact if the other parent isn’t paying child support. It’s a child’s right to have a relationship and be financially supported by both parents.

Likewise, if you decide to sign away your rights to your child, you are still responsible for paying child support – unless the child is adopted by someone else.

What if My Child Doesn’t Want to Go With Their Other Parent?

It’s normal for a child not to want to visit their other parent, especially during the early days of so many changes. Children won’t necessarily refuse to go because there is something wrong going on in the other parent’s home.

Unless there are safety concerns at the other parent’s home, parents need to take all reasonable steps to make the visits happen.

This includes encouraging your child, making the transition process easier, and being positive about their time with the other parent.

What if the Other Parent Refuses to Return the Child?

If you have a court order, you can file an emergency motion to have the child returned to you. This has to be served to your ex, and they are required to show up in court.

Unfortunately, unless the child is in danger or is harmed, most police officers won’t intervene.

However, call law enforcement anyway and ask them to contact your ex and explain the potential consequences of their actions. It may be enough to have your child returned.

Be sure to speak to a lawyer regarding this situation.

Hopefully, you have found the answers you were looking for when it comes to custody and access.

But if you are still seeking more information, it’s recommended that you speak to a lawyer or legal professional regarding your situation and how best to move forward.

You can also apply to a legal aid program. If you earn under a certain amount, you will be provided with legal representation for free.