Zingo Family Game: How do you play Zingo?

Great for pre-readers and early readers alike as it uses words and pictures. 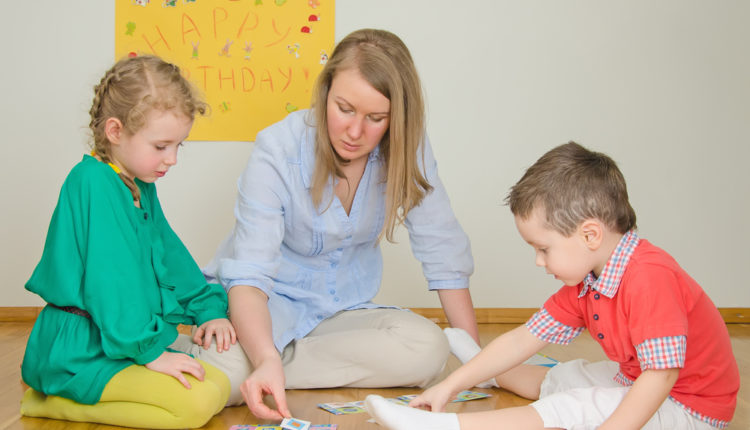 Zingo is a fast-paced, matching game. It works for pre-readers and early readers alike as it uses words and pictures.

You will notice the Zingo cards have a red border on one side and a yellow border on the other side. In any game, all cards must either have the red or the yellow border turned up.

Just as in bingo, there are several variations of Zingo. The most common Zingo game is for the players to cover the cards with matching tiles–a “blackout.” Try other versions for less mature children.

How do you play Zingo?

One person acts as dealer (and referee) and loads the “Zinger” with tiles. All players must have a clear view of the “Zinger” (tile-holder) to play.

The dealer slides two tiles forward at a time and the players who need them call out their name. This continues until a game is won and a player calls “Zingo.”

The winner is the new dealer. With two players, the dealer plays. With groups of three or more, the dealer doesn’t play.

If you are looking for a fast-paced family or group game, as well as a game for two or three kids to play together, you have found it!

5 Ways Games Can Help With your Child’s Development