Gifts for Teens and Tweens: Is a Digital Camera Still a Good Gift Idea?

Though now quite antiquated, a digital camera (for those opposed to cellphones) can be welcomed by teens who do not have one. 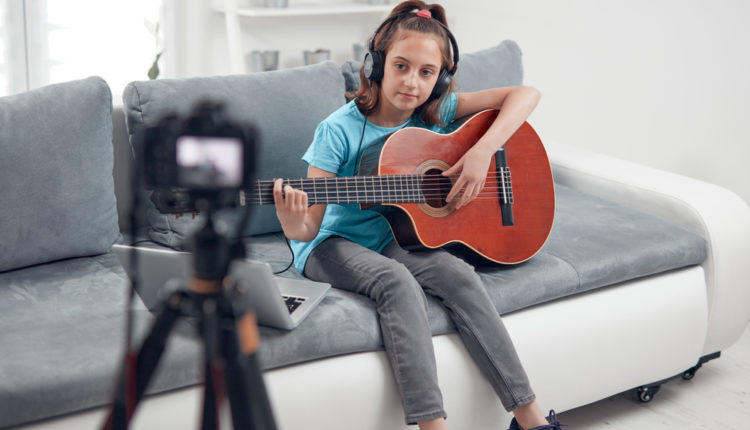 Gift ideas and the giving of gifts: A father of teens and tweens makes suggestions for choosing gifts for this age.

If they do not already have one, a cell phone is the number one gift desired by teens (well, maybe a car but let’s get real). If they do have one, you still have a few options for gifts:

Next to a cell phone, teens stay in touch with computers. The computer itself is a welcome gift but in lieu of that gifts can include:

Though now quite antiquated, a digital camera (for those opposed to cellphones) is also welcomed by teens who do not have one. And for those who do have one, more gadgets and upgrades are excellent gifts.

The Latest Style as Gifts

If, and only if, you have a teenager to help you choose, go after the latest style in clothing or accessories.Keep that receipt, though, and don’t be surprised if your teen wants to return the gift.

Did I say cell phones were the best gifts? Money may be the best gift for some teens. My daughter wants presents to open, though, so be careful if you decide to send money.

The Art of Frugal Gifts and Gift Discoveries

The Art of Frugal Gifts and Gift Discoveries

7 Amazing Gift Ideas Guaranteed to Draw a Smile on Your…