Is Your Child’s Behavior Within the Scope of What’s Normal? Here Are 4 Early Signs of Mental Illness You Should Be Wary Of 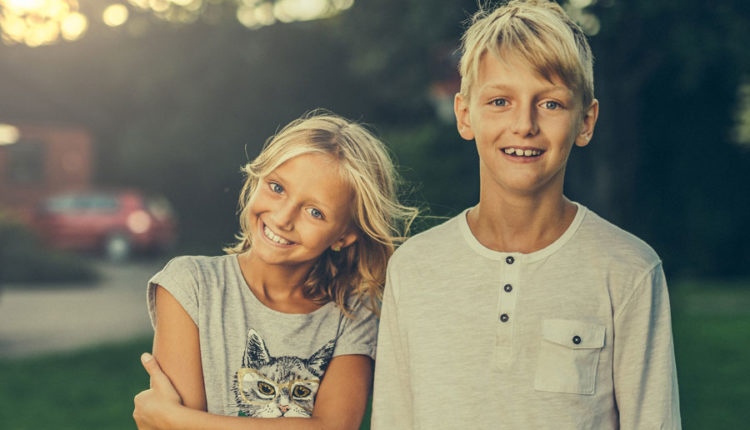 It’s common enough for parents to think that their child’s behavior is a little odd sometimes. Children’s brains are in the process of development, so they have poor impulse control. It’s normal for them to be highly active, or even occasionally rebellious.

But it can be genuinely worrying for the parent who thinks that their child’s behavior is outside the parameters of what’s normal. These early signs of mental illness should be on your radar.

Extremes of Behavior and Emotion

It’s normal for children to exhibit a wide range of emotions. But if a child appears to have transcended happiness and become manic, or if they are apoplectic about what seems like a minor incident, it could be a sign of mental illness.

Behavioral extremes that are exceedingly difficult for a parent to control are worrying signs, as are hyper-aggression or becoming despondent or withdrawn.

It’s not to say that mental illness is guaranteed in these situations, but something is wrong, and an investigation is required. Enrollment in an adolescent psychiatric program is always a possibility.

It is typical for children to fear things, be it dogs, imagined monsters under the bed, or anything else that negatively captures the imagination.

But if fear and worry continually plague a child to the point that it is paralyzing them, that too could be an early indicator of mental illness.

If the problem persists over a period of months, it is probably best to seek professional help for the afflicted youngster.

Again, this is not a guarantee of mental illness, but if a child is a diligent student and then their grades suddenly take a precipitous drop, something must be wrong.

Even if it’s not a mental illness, it might mean that something else is going on that needs to be addressed or corrected.

A learning disability might be manifesting itself, or there might be some distraction at school or at home that is causing the disruption.

Worry About Gaining or Losing Weight

If your child is gaining or losing weight at a rate that seems abnormal, that’s a cause for alarm, but what’s equally noteworthy is if they’re obsessing over it.

There’s a lot of pressure put on all of us by society to be neither too fat nor too thin, and that can cause eating disorders. Binging and purging can be part of certain mental conditions, and this behavior can start early if the right triggers exist in a child’s life. Make sure to monitor a child carefully if they seem to be exhibiting this sort of behavior.

As a parent, you should keep a close on the behavior of your child, but if something seems to be wrong or out of the ordinary, don’t leap to any conclusions about their mental state until you’ve had them adequately examined by a trained medical professional.

If your child has been diagnosed with a mental illness, it is no cause for despair. It is possible that with medication and therapeutic intervention they will be able to keep their life under control with minimal disruption.