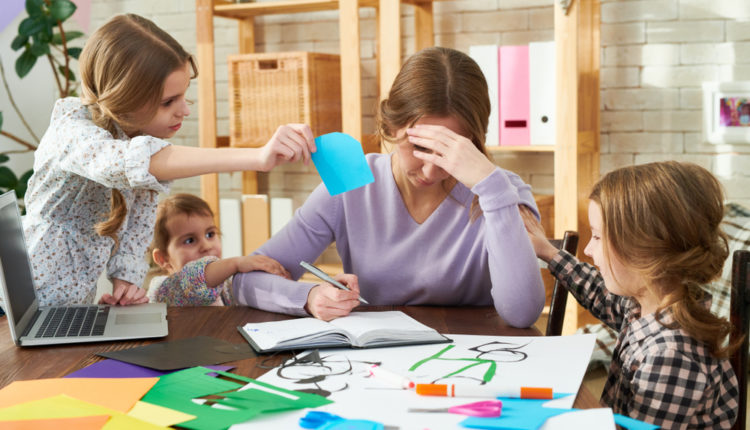 We all know Wendy in Peter Pan. Author Dan Kiley uses Wendy as a prototype for the self-sacrificing female and mother.

She uses these sacrifices as an inappropriate sort of mothering for her children or the man in her life. “Poor me; poor me” is this woman’s refrain.

Dan Kiley, author of The Wendy Dilemma that the woman who sacrifices herself may exhibit the following behaviors:

According to Dr. Kiley, self-sacrifice is the central indication of inappropriate mothering in women, whether that mothering is given to children or men.

He continues, “Pity received from oneself and from friends is the fuel that keeps self-sacrifice in motion. Pity is a form of reinforcement.” 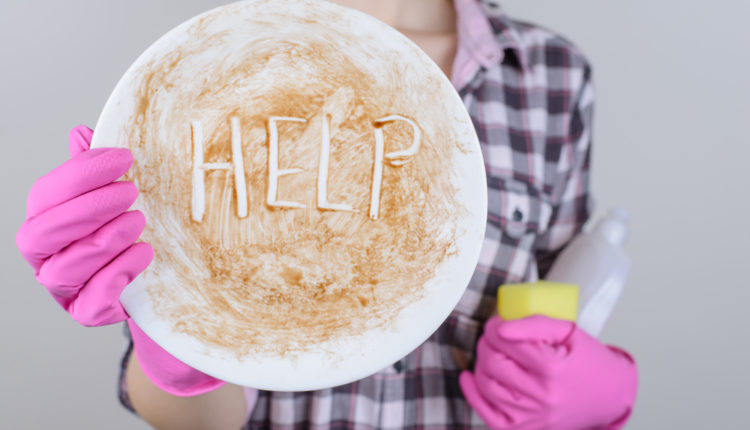 The most destructive element in self-pity is the self-soothing attribute of “poor me.” Once a woman admits and confronts self-pity, it leads her deeper into herself until she uncovers the destructive influence of the silent voice of inferiority, according to Kiley.

The martyr plays several games to hang on to the identity self-pity gives her.

Three of those games are:

The Stages of Motherhood: What to Expect As Your Child Grows…

Modern Motherhood: A Look At How Mothers Have Evolved To…