The 4 Phases of a Domestic Violence Case 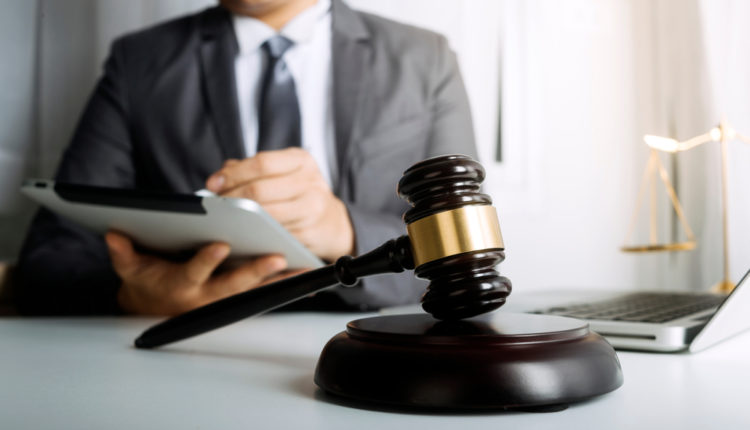 If someone accuses you of domestic violence, that’s never easy, particularly if you feel you’re innocent and they’re misrepresenting some incident in which you took part.

You’ll want to hire an attorney who can represent you as you go through this challenging process.

You will find that a domestic violence case goes through four stages. It’s helpful to know those stages so you can understand what to expect if someone brings an accusation against you.

1. The Arrest and Investigation

Understanding the domestic violence case process should always start with the arrest and investigation phase. That’s what will kick off the whole process if someone reports to the police that you assaulted or physically abused them.

Usually, the police will come to your home and arrest you, but they might come to see you at work, or they may stop you somewhere else.

That depends on your location when they receive the complaint against you. Anyone can bring a complaint of this nature, but a spouse, partner, or family member are all common complainants.

The cops will not automatically arrest you. They might only detain and question you. They will usually arrest you if they feel like the person who told them about the domestic violence has a credible story with some evidence behind it.

Whether they arrest you or not, they will start investigating at that point. They will talk to the complainant and yourself. They might also speak to any eyewitnesses.

Those might include any neighbors, other family members, or anyone else who saw the incident.

If the cops arrest you, you’ll need to contact an attorney without delay. They can help you through the bond process so you can remain free while the next steps occur.

The pre-filing intervention will take place next. During this phase, your lawyer talks to the prosecutor to see where they are with the case.

You’ll want a lawyer who has gone through this process before and not a neophyte who doesn’t know how the system works.

Your lawyer might get the prosecuting attorney to drop the charges if there’s not enough evidence.

Obviously, that’s the best outcome for you. They might also get the prosecuting attorney to reduce the charges to a misdemeanor from a felony. That can potentially help you as well.

If your lawyer can get the prosecuting attorney to reduce the charges, you might plead guilty. Maybe you’ll plead guilty to disturbing the peace or aggravated trespass.

If you feel adamant that you did nothing wrong, though, you might plead not guilty to all charges.

3. The Arraignment and Pre-Trial Hearing 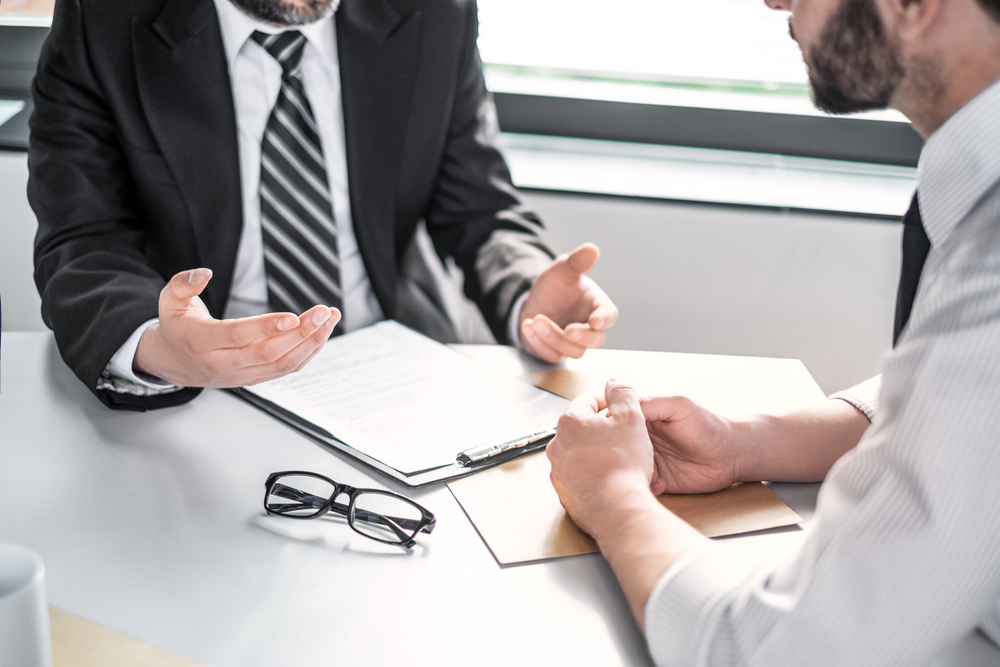 Next, you’ll go through the arraignment and pre-trial hearing phase. You’ll appear in court and hear the formal charges the prosecuting attorney wants to bring against you. This process won’t take long.

The court might issue a protective order at this time. That means you can’t approach the individual who says you assaulted them. You’ll need to stay somewhere else for a while if you live with this person.

You will have some time to avoid going to trial. This usually involves your lawyer talking to the prosecutor on your behalf. They might submit motions to exclude evidence or to hear witness testimony outside of a courtroom setting.

The prosecutor will often want to avoid going to trial since that takes time and energy. If you refuse to plead guilty to any charges, though, and the prosecutor feels certain they can convict you, you may have no choice but to go to trial.

That leads us to the trial, the fourth phase. Not every case gets this far, but some do. This is where you’ll definitely want an experienced lawyer on your side since your freedom might depend on the trial’s outcome.

The prosecution will want to prove the evidence against you beyond a reasonable doubt. The jury will hear all evidence during the trial. You might take the stand to speak on your behalf.

The jury might also hear from neighbors, other family members, or anyone who saw the alleged incident.

If you get off, you’re free to go, and the charges will not follow you around after that since they won’t remain on your record.

If a jury convicts you, you might have to face jail time at that point. That’s why pleading guilty to lesser charges sometimes pays off.

How to Talk to Children About Sexual Harassment

Top Warning Signs of Domestic Neglect or Abuse in Children