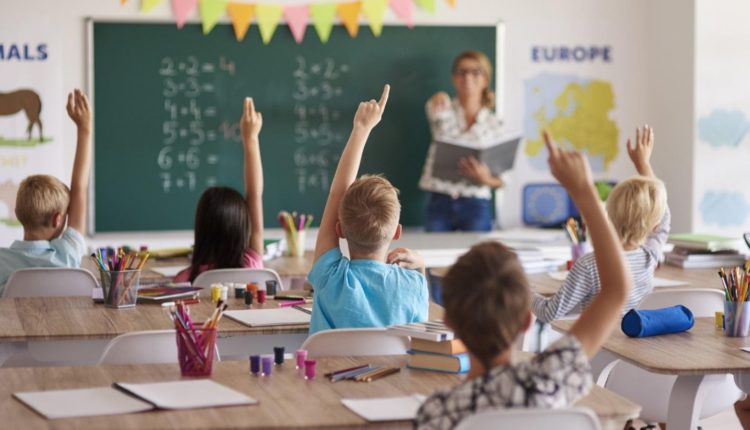 The year 2020 is proving to be a truly important year.

The world is in the throes of an outbreak that has killed nearly half a million people. Racial tensions and the police brutality that so often erupted from it have sparked nationwide protests for criminal justice reform.

However, there’s another issue playing out as well, one that has largely gone under the radar compared to the other two.

It seems like we’re hearing about special needs children facing abuse much more than we used to.

The sad thing is that many of these children suffer at the hands of their teachers.

Regardless of the issues these children are dealing with, they’re still human beings who have rights.

Here are some important rights special education students are entitled to:

Education, with the exception of higher education, is considered a human right in most countries, including the United States. In the U.S., the state cannot charge you money to give your child an education.

Certain special activities, such as lab use and after-school programs, may charge money, but waivers can be given if you can prove financial hardship.

There’s also the issue of school supplies, which often cost hundreds and aren’t technically protected by the right to free and appropriate education.

Fortunately, there are also programs to help with this.

You also can’t be denied public education on the basis of wealth or ability. The state must offer your child an education. Private or homeschooling is voluntary.

The only exception to this rule involves vaccines and health screenings, because going without these may endanger other children.

Least Restrictive Environment refers to the rights of students whose conditions or disabilities aren’t very limiting.

This states that a school has no right to put any student in special education classes if the child doesn’t require them.

If a student with special needs can adapt and perform in general education classes, the school must allow them to attend those classes.

If the issue arises, the school must prove that it did attempt to educate the student as close to the general level as possible before transferring them to special education.

Going hand-in-hand with the Least Restrictive Environment rule is the right to reasonable accommodations.

The term ‘reasonable accommodations’ can be a bit tricky, because there’s no exact line between what is and isn’t reasonable.

In a school setting, the basic rules are that the accommodation can’t be harmful, and can’t disrupt the other students in any major way. This is where things get a bit difficult.

What some schools would call reasonable, others might think is unreasonable.

The problem is that while many administrators and teachers may legitimately struggle to find a solution that works for everybody, some simply prefer not to do the extra work, and will come up with an excuse as to why certain accommodations aren’t reasonable.

If you suspect that a school or school employee isn’t respecting the rights of special education students, it might be time to find a lawyer. 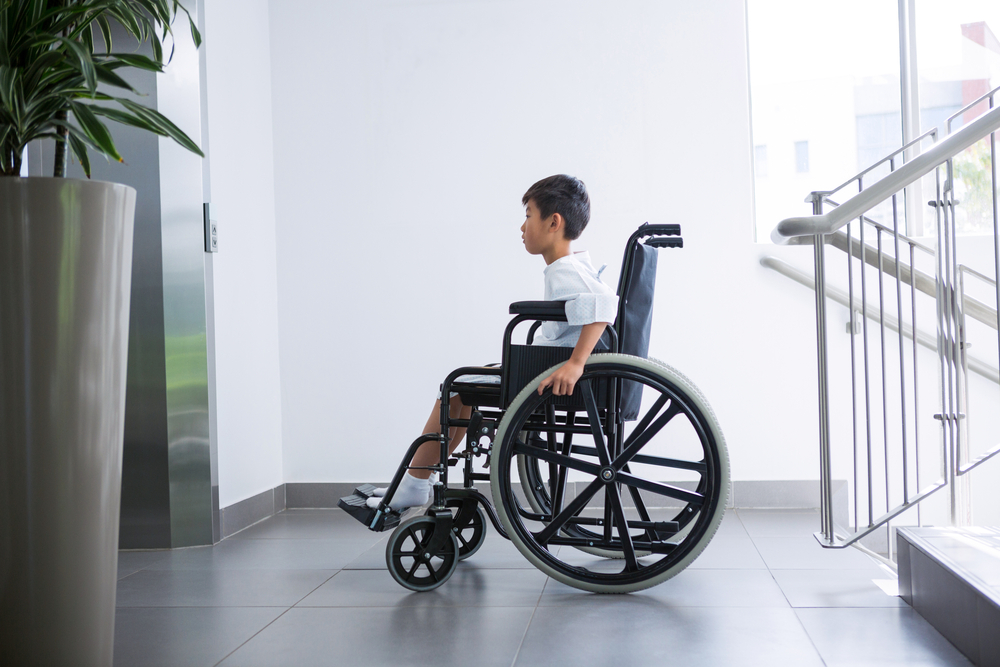 According to the law, children do not have the capacity to make any decisions concerning their lives. Thus, parents and guardians are left responsible for these decisions.

You have the right to know about everything the school is trying to do with your child, and usually, the final decision is yours.

This makes it even more important to talk to your child. The child may not tell you if they’re being mistreated at school or pressured into doing something against their best interests.

Children don’t get enough credit for how perceptive they truly are. Most kids are aware of how powerless they are in a world run by adults.

Plus, it can be confusing when it’s an adult who’s mistreating the child because they’re the ones children are told to trust.

Adults can use this trust to their advantage. Sometimes, they’ll explain their plans in a sweet, non-threatening way in hopes that the child will think the adult is looking out for them.

The Stay Put Law states that a school cannot act on a decision unless they have permission from the child’s parent or guardian.

This prevents them from treating your child however they want and then tying up negotiations and legal proceedings so their decision can’t be easily reversed.

The Stay Put Law can also apply to disciplinary situations. A child with special needs cannot be expelled or suspended if their ‘misbehavior’ is a symptom of their disability.

However, if it’s determined that the child’s condition was in no way responsible or their behavior, they can still be punished.

The Rights of Special Education Students: What They are and How to Protect Them

The rights of special education students is an issue that’s been in the news a lot lately.

These horrifying incidents that we hear about all too often remind us why it’s important to know our children’s rights.

What Is Google Classroom and How Does It Work?