If the experiences gained by working a summer job are combined with thoughtful conversations, kids will have a better chance of succeeding well beyond their childhood. 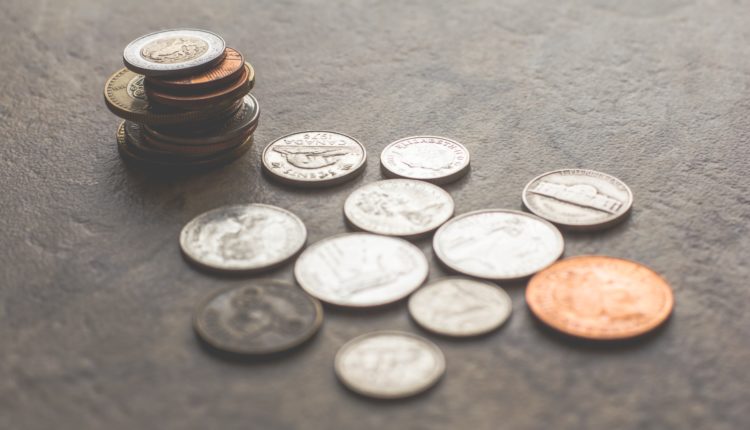 Summer jobs have been a rite of passage for many kids for decades. They provide a reprieve from an empty schedule, and they grant experience with money and people alike for those who are motivated enough to try.

For most, they’re a positive part of the summertime, and with the right preparation and mindset, they can become an important part of a child’s long-term relationship with money. If the experiences gained by working a summer job are combined with thoughtful conversations, kids will have a better chance of succeeding well beyond their childhood.

The points made here can be tailored for specific age groups. Whether your child is a middle schooler selling lemonade on the corner or a high schooler working their first entry-level job, it’s important to begin a dialogue that will help guide them.

Manage Those Finances (Even If It’s Only a Few Dollars)

The earlier kids participate in a dialogue about money, the more financial knowledge they will enter adulthood with. If that dialogue coincides with actual money experience, they’ll be even more poised for success as an adult.

CNBC points out that teaching kids about money comes down to two essential lessons: delayed gratification and autonomy. When kids begin to recognize that self-control lends itself to achieving more fulfilling, long-term goals, they are more prone to grow into adults who are less likely to spend frivolously.

By the time a kid can say the word “money,” they are at an age when they understand that money means agency. So, it would be difficult to start this lesson too early.

From very early on, kids understand spending. They understand that money means they can head into a store with options. Jobs provide an excellent opportunity to talk to them about the true cost of something that they want. Again, these points can be adjusted to meet the ages of the kids they’re being used with.

The older the kid, the more complicated these conversations become. For a 12-year-old with $5, it’s a fairly straightforward conversation. If you have a teenager with a bank account, though, the conversation becomes more complex.

It’s important that older kids understand that financial woes are not easily left behind. Even those with a large amount of influence are ultimately found out and held responsible for their actions.

It’s valuable to take the time to ensure that your teenager understands the risks associated with spending and, by extension, debt. To a teenager with a newly opened bank account, things like checks and credit cards can seem exciting and freeing. It’s important that teens know how they work and risks associated with their misuse. 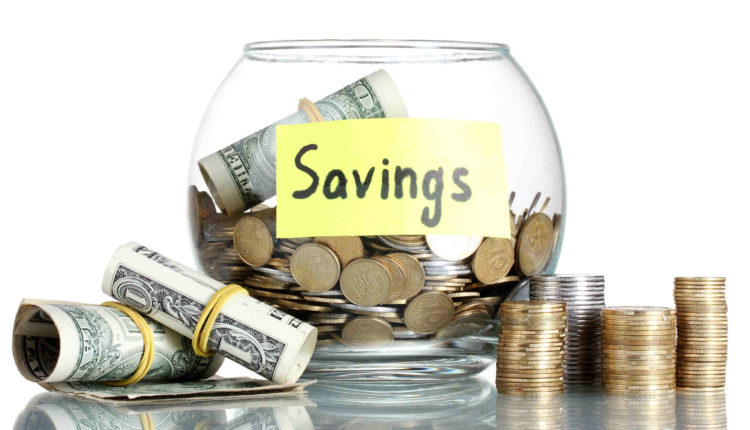 Obviously, it’s important to explain why saving is valuable. To some degree, this is a lesson best learned through experience. But, when kids work it provides the perfect marriage of real-world experience and conversation with someone who is genuinely invested in their ability to thrive financially. Saving may not grant them the same social currency as spending, but with some help they may still recognize why it’s a smart choice.

Showcase what they can buy through saving. Perspective may be all they need. If you know they would like something they can’t afford, help them see that saving can get them there. Show them how to do the math and work out a timeframe that makes more expensive purchases achievable with the income they receive from their job.

Don’t extend an open line of finance. It may be tempting to offer to bridge the gap between what they want to spend and what they actually have. And while there may be occasions when this is appropriate (i.e. a sibling or friend’s birthday), overall, it will not demonstrate the value in saving.

This is perhaps the hardest monetary tendency to promote in kids, especially those receiving limited resources to begin with. However, raising charitable kids is a worthwhile goal. When Michele Borba outlined raising charitable kids for U.S. News and World Report, the theme she returned to over and over again is setting the example.

The best way to raise giving kids is to be giving yourself and let them watch you do it. Consider how you can give back and include them. Think about what gently used items they could donate. When they act in a giving way, whether it be large or small, praise them.

Even your youngest little money-earners are likely old enough to understand the basic concepts of investing. Explain what investing is in a language that they can understand. Talk about how you invest your own money and why.

Don’t underestimate their ability to start comprehending the more complex parts of the system. Investing can be volatile, and the younger they’re exposed to the concept, the more likely they’ll be to remain calm as an adult when the stakes are actually high.

Those who begin early are the ones who successfully take on and navigate tricky things like investing in distressed real estate and mineral stocks. Those who have successful careers as investors are those who embrace learning their whole careers, but readily apply what they already know.

A Call to Safety 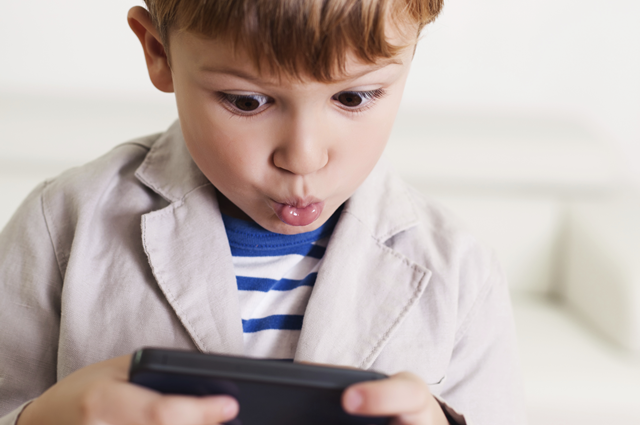 While theft is not a new crime, the way that it often transpires today is relatively new. Gone are the days when the largest threat to your wallet was a pickpocketer. Instead, data theft is a prevalent crime that your child will almost certainly be exposed to, even if they are not personally impacted.

If you’re going to talk to your child about money, the conversation must include a call to be wise with their information. This is not just about information specific to a kid’s bank account. It also means that they tread carefully when utilizing social media. Cybercriminals often use information gained there to hack accounts.

According to the cybersecurity experts at Panda Security, these are the best preventative measures to protect your child’s identity:

Running through this checklist is a valuable way to ensure that, as more of their data inevitably enters the digital world, it still remains safe. The unfortunate reality is that even kids who do practice smart cybersecurity are at risk. But the more you know and they know, the better their chances that the money they earn will remain theirs.

Kids who head into summer looking for ways to earn their own money are kids showcasing some desirable traits; they’re cultivating a good work ethic, creative problem-solving, and even a bit of courage.

In many ways, the best thing a parent can endeavor to do is encourage. Parents who come alongside their kids early on and begin to give them the knowledge that they need to successfully navigate finances are giving them a sure leg-up.

Your kids are unlikely to take all of your advice initially, but the true goal is not so much to mold them into instant adults, but rather to give them the tools to truly be able to utilize their money so that it becomes an asset in their lives and not a liability.

The 3 Largest Expenses Of Raising A Child

How to Create a Financial Plan for Your Goals