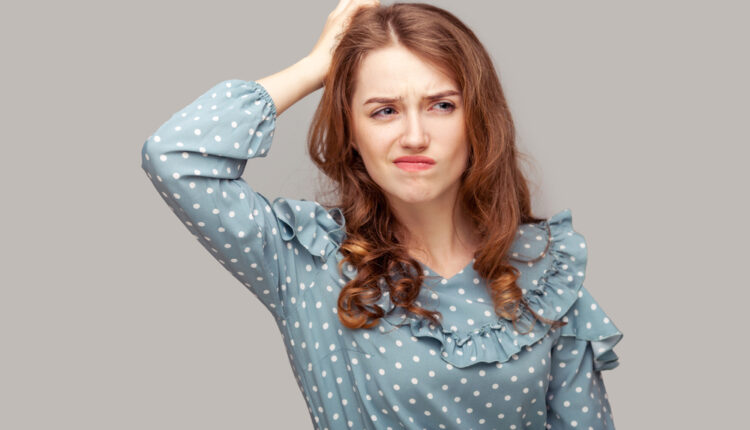 It seems that nowadays, the word “narcissist” is a buzz term being thrown all over the place to describe someone who is, for lack of a better term, an a-hole.

But narcissism is an actual diagnosable mental health condition that involves a number of specific symptoms and behaviors that can lead to emotional abuse and long-term effects for the victims.

Yet the same can be said when it comes to toxic individuals.

So, what’s the difference?

Simply put, the label is the difference. Both narcissistic and toxic individuals can cause significant emotional damage to others.

Can We Call People Narcissists?

Unless you are a mental health professional who can directly examine the person and diagnose them as narcissistic, we technically can’t call them narcissists.

At least not in an official capacity.

What we can do is refer to toxic people as having narcissistic traits. We can talk about narcissism in order to understand a toxic person’s behaviors.

But just because someone is toxic and irresponsible doesn’t mean they are a narcissist.

Why Does It Matter What We Call Them?

Simply put, overusing the term narcissist to describe someone who acts selfishly or rubs us the wrong way trivializes the experiences of those who have suffered abuse from an actual narcissist.

However, there is nothing wrong with referring to someone as a “narcissist” based on an understanding of what narcissism is and how you are affected by their behavior.

By recognizing that someone may be a narcissist (again, we can’t diagnose), you can come up with strategies to deal with their toxicity, whether you are in a relationship, trying to leave one, trying to parent with an ex-partner or have a narcissistic parent.

What is Narcissistic Personality Disorder? 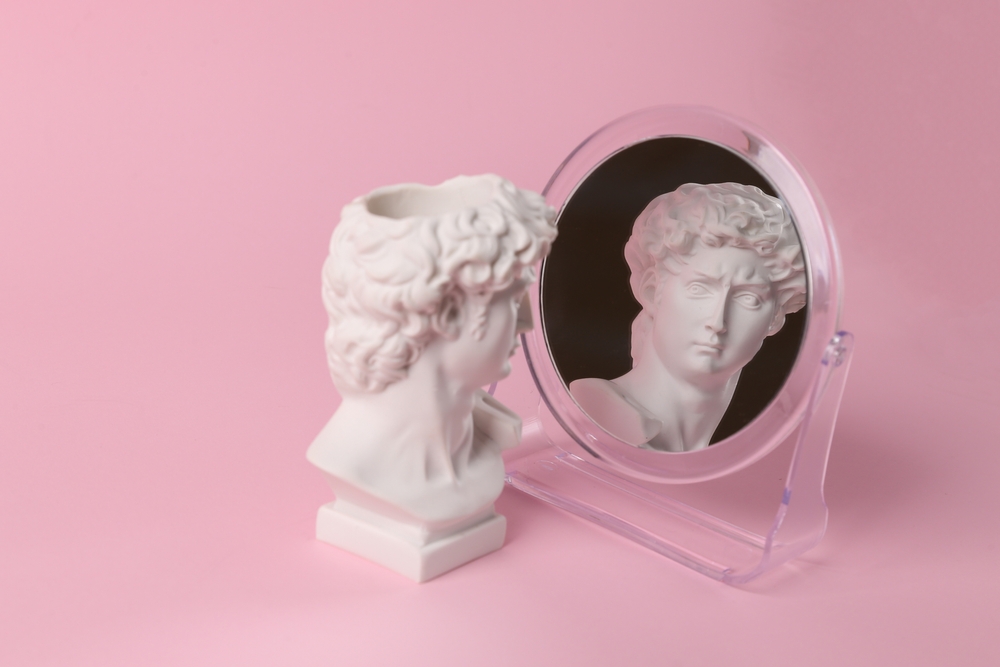 Narcissistic Personality Disorder (NPD) is a mental condition where a person possesses an inflated sense of importance and requires constant attention to support their fragile self-esteem.

They behave in ways that hurt other people and make forming meaningful relationships next to impossible.

Here are some common signs of narcissism:

In order to receive an official diagnosis of NPD, an individual must display five characteristics out of a list of specific criteria.

So, if someone only exhibits one or two signs, they aren’t necessarily a narcissist – but they are definitely toxic!

How to Deal with a Narcissist or Toxic Person

Ultimately, whether they are narcissistic or toxic, dealing with them can be frustrating, but both types of people can be handled in the same way.

It all starts by understanding why that person does what they do.

For instance, if they start arguments because they need that attention, don’t get pulled into arguments. Ignore their ploys to create conflict, and don’t defend yourself when they throw around insults (it won’t change the way they think of you anyway).

If they tend to put you down and then love on you, they are using this cycle to maintain control of you. Don’t excuse their bad behavior because they can lay on the charm when they feel you are pulling away.

You can use tactics like parallel parenting if you are trying to co-parent with someone who is toxic or narcissistic.

Overall, you can choose how you react to their behavior. Minimizing your reactions can help you avoid manipulative treatment. 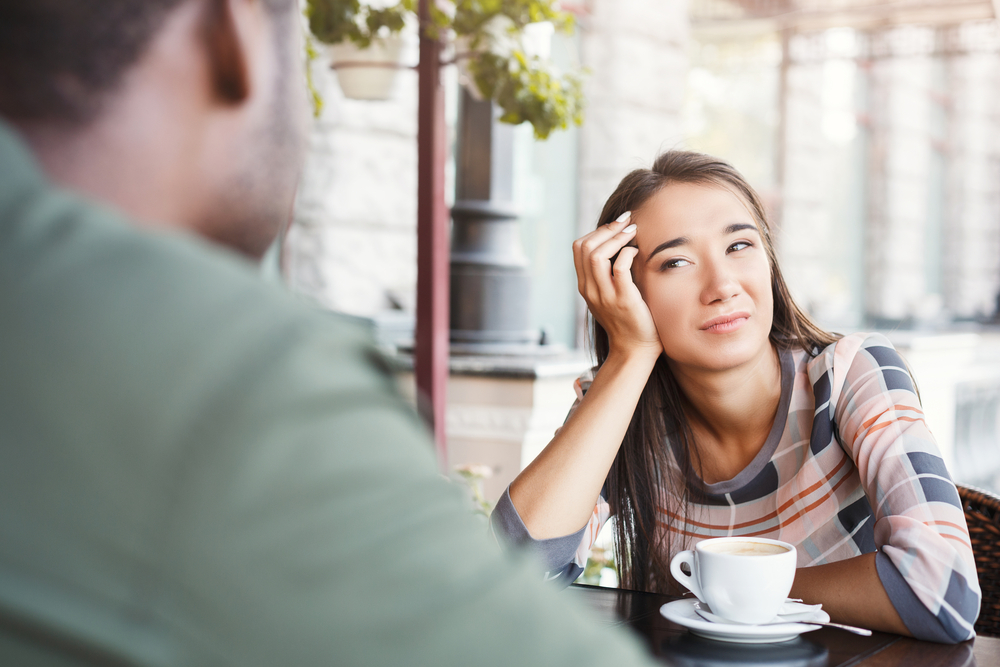 Most of the abuse suffered at the hands of a narcissist or toxic person happens in relationships.

By knowing what to look for when meeting and dating people, you can avoid this situation altogether!

Here are some red flags you should watch for:

The Difference Between Narcissists and Toxic People

The only real difference between narcissists and toxic people is that in order for a narcissist to be diagnosed as a narcissist, they have to display very specific and detrimental behaviors.

A toxic person can have narcissistic traits, but how many they have can vary.

The important thing to know is that labels don’t matter when it comes to dealing with people who hurt and abuse you.

Understanding their behaviors and why they act the way they do is key to dealing with them and minimizing the effects they have on your mental health.

What is Gaslighting? 8 Things You Need to Know About This Form of Abuse

8 Signs of Gaslighting in Your Relationship