Feminism Has Forever Changed the Role of Men and Women 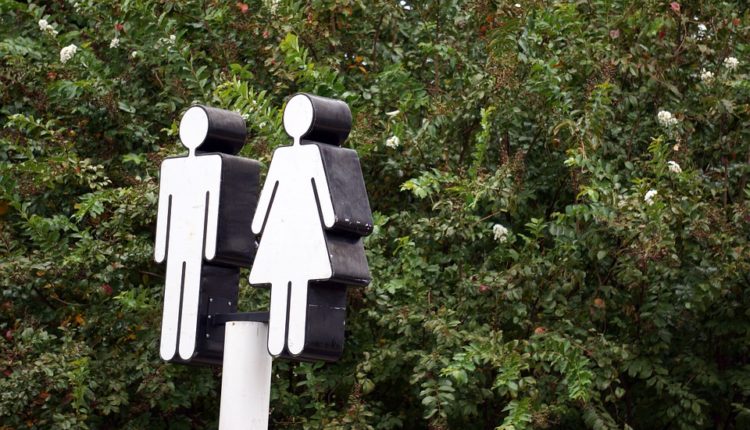 Feminism has forever changed the role of men and women. Male or female, no one has escaped the effects of the women’s movement. Feminism and feminists have changed the way the genders relate to work and to each other in male-female relationships.

Feminism gave rise to the battle of the genders and the superwoman who felt she could and “should” have it all. Young men and young women are more likely to equally share the role of parent, homemaker, and caregiver. They also expect to share two incomes with the woman’s income and education often surpassing that of the man.

Before the feminist movement, the traditional American female was confined to role of homemaker and controlled by her financial independence on men, particularly her husband.

Before the feminist movement, the traditional American male was valued for his competitiveness and his ability to produce money. The men and women of yesterday measured a man’s success by his ability to win and provide for his family.

The business world supported the hard-working, self-sacrificing, competitive, “corporate man” in order to work this man into an early grave.

They even supported the “little wife” at home, whose efforts allowed this man complete freedom to work, work, and work some more.

Although many of these super women still tended to define their lives in terms of their man, they went out to compete in a man’s world and with man’s definition of success.

Many encountered the glass ceiling, and learned they could never have it all.

Many realized they would have to accept men’s values and definitions of success. The very process of this acceptance meant women could never have it all because men did not and would not ever have it all either.

At this point many women began to define their lives apart from men.

When this happened, the newly independent woman actually began to have it better than their mothers and grandmothers.

By changing the way men and women relate to each other and to work, feminism and feminists have forever changed the world. 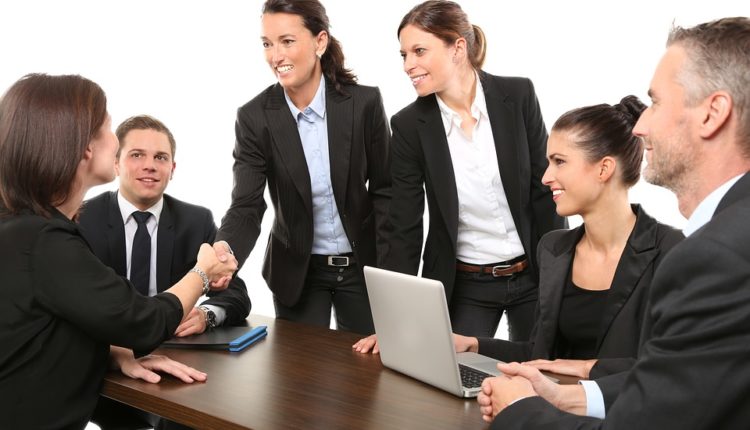 The second wave of the women’s movement is emerging in force. It is supported by both men and women and is based on the values of balance, quality, and meaning.

The true meaning of feminism is “the advocacy of women’s rights on the basis of equality of the sexes“. This means that women want to be treated as equals with men, not in any way superior to them. The idea is that no gender is superior.

The new women’s movement is creating new ways for men and women to relate even as it changes our standards of success. Now women are expected to be compensated the same as men for the same quality of skills. Women are becoming more inclusive in the overall functioning of our world.